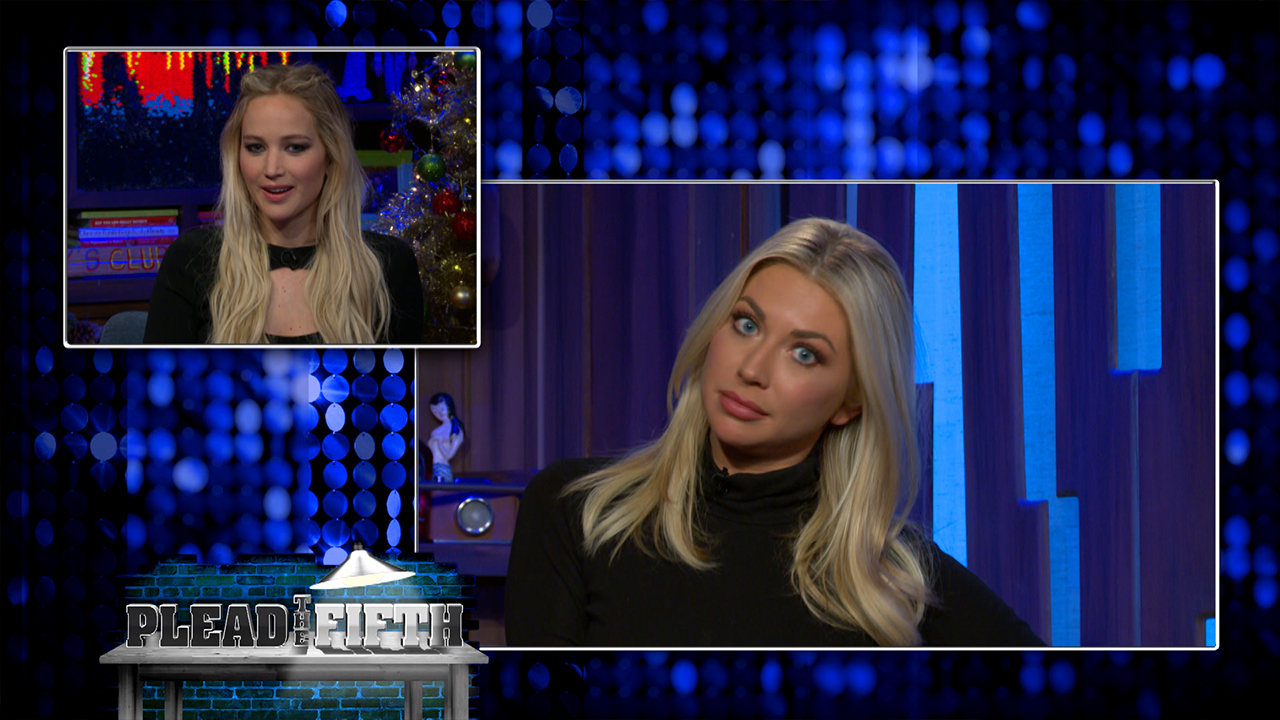 Jennifer Lawrence's iconic role as Katniss Everdeen in The Hunger Games films made her a bona fide movie star. Still, she knows that not every single movie in a big Hollywood franchise like that can be a winner.

J.Law revealed her favorite and least favorite installments of The Hunger Games saga during a round of "Plead the Fifth" on Monday night's episode of Watch What Happens Live after Vanderpump Rules' Jax Taylor posed the burning question. "There’s nothing like the first one, because they're introducing the whole thing, and I thought it was really interesting," she said of her fave Hunger Games movie, later adding that Catching Fire may be the one she likes the most.

That would leave Mockingjay Parts 1 and 2 as her least favorite. "I guess the third one because they split it into two and it, like, kind of got stuck between Catching Fire, and that being said I haven’t seen any of them in years so maybe I’m wrong," she told Andy Cohen. "I’m just guessing that the third one would be the worst, but I don’t actually know."

Well, J.Law had a much more definitive answer when it came to the one person she would fire from SUR and subsequently from Vanderpump Rules, as Kristen Doute asked during the game. The Oscar winner named James Kennedy, a.k.a. "the guy I hate," who Lisa Vanderpump already let go from her restaurant earlier this season.

Jennifer did actually end up pleading the fifth on a question from Stassi Schroeder, who asked her to name her best kiss of 2016. "Um, well I can’t say," Jennifer said. "If you kiss me before the new year, it’ll be you, Stassi!"

Now that J.Law has made it known that her celebrity crush is Stassi, perhaps we could see these two hang out before 2017 hits.

But when it comes to some celebs, Jennifer doesn't always have the nicest things to say. See what we mean in the clip, below. 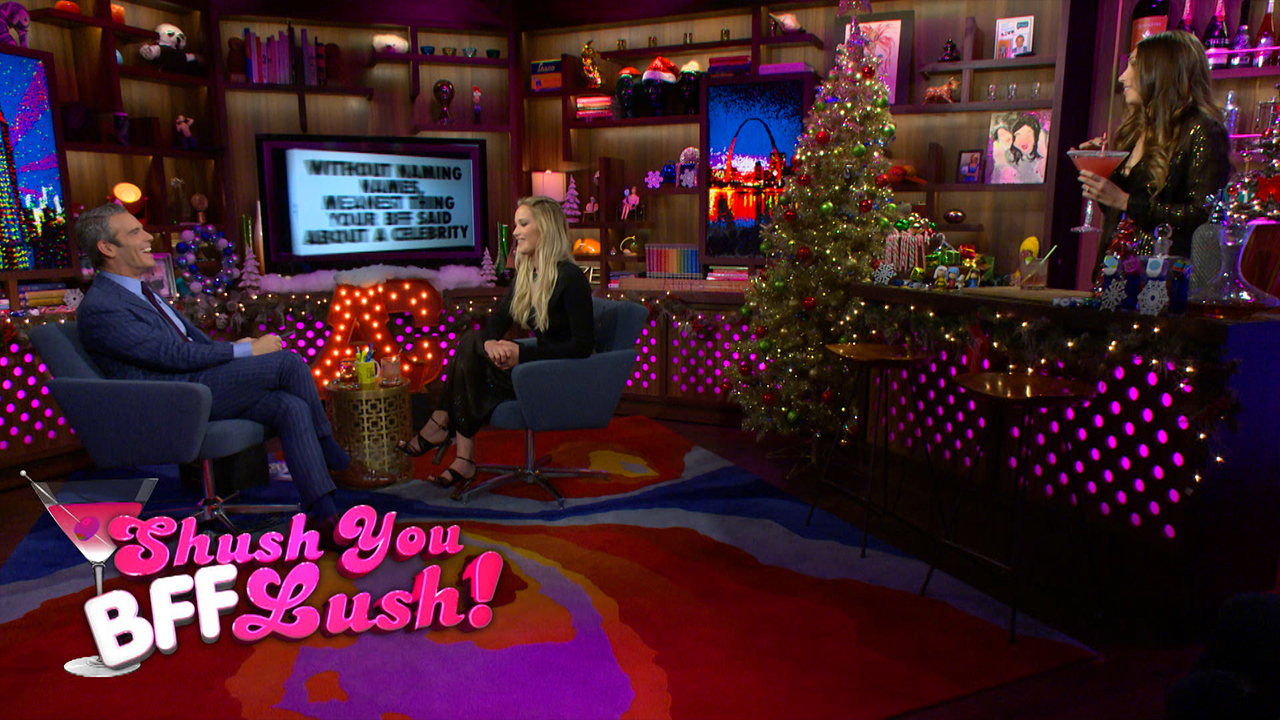 Jennifer Lawrence Has a Message for Shannon Mother-in-Law

J.Law Loses It Over a Surprise from Lisa Vanderpump