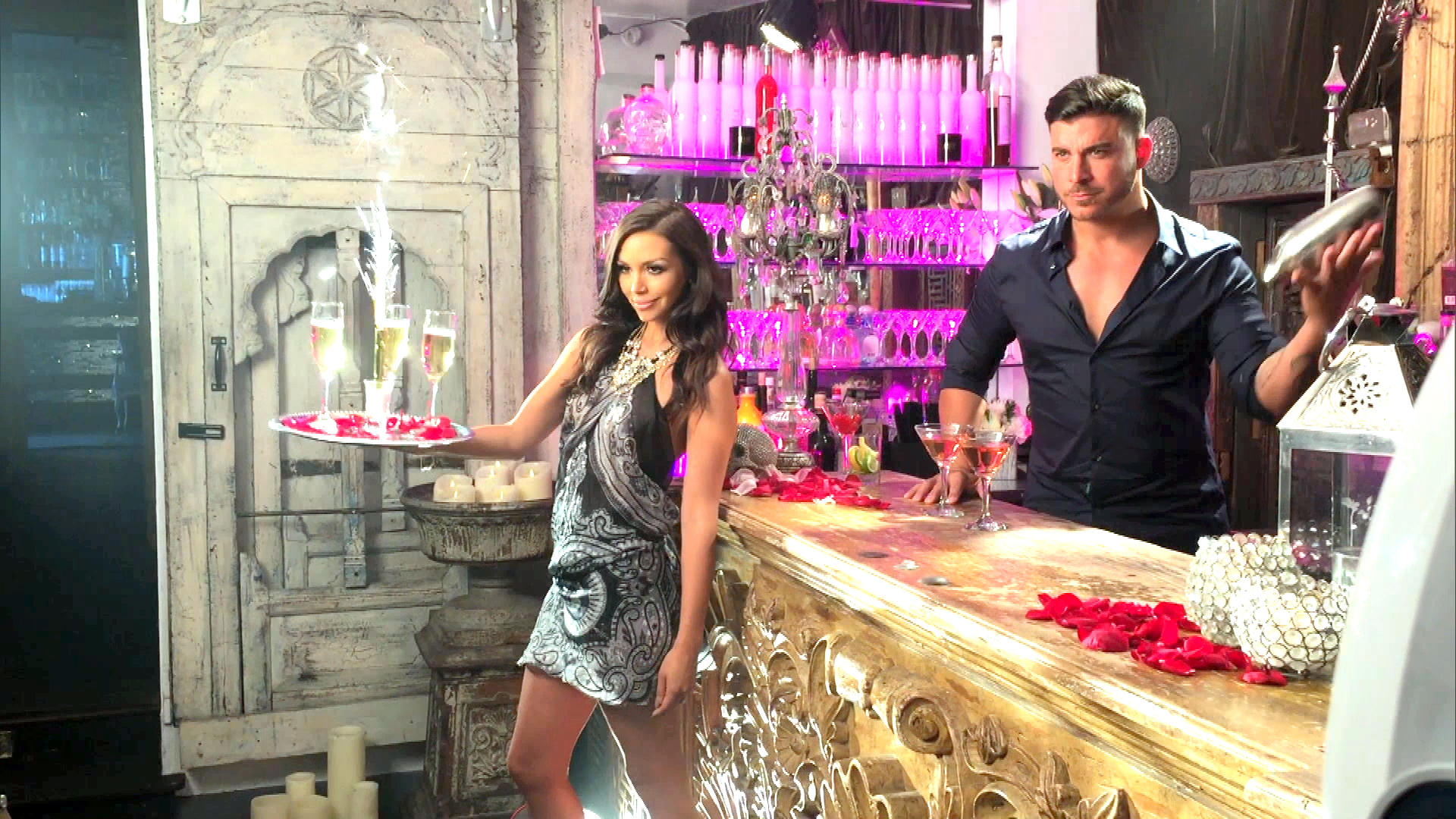 Last week, Bravo superfan Chrissy Teigen introduced us to John Legend's soulful cover of the Vanderpump Rules theme song, and no one loves his rendition more than two of the show's stars, Kristen Doute and Scheana Shay. When The Daily Dish asked if the pair had heard the R&B singer's cover, the two immediately exclaimed, "Yes!" “Yeah, that was amazing,” Scheana gushed to The Daily Dish.

Seeing as how spectacular John's rendition of the song was, why stop there? The two also offered up some suggestions for artists they would love to see put their own unique spin on the Vanderpump Rules opening theme, too.

Scheana would love to hear a performer who is near and dear to the Bravo family — and vice versa — belt out the theme song. “Lady Gaga, because she would put a whole different spin on it, I feel like,” Scheana said.

However, Kristen would like to hear the Vanderpump Rules opening theme go in a completely different, toned-down direction, as sung by the likes of Ryan Adams. “You know how he covered the whole Taylor Swift 1989 album? Like, hear him do it," Kristen told The Daily Dish. "Or Ed Sheeran or someone totally random like that. That would be dope.”

But all in all, both Scheana and Kristen agree that it doesn't get much better than having John croon your show's theme song. “How do you top that? It was so good,” Kristen said.

Let's not forget about Scheana's time behind the mic. Listen to her single "Shake That," below. 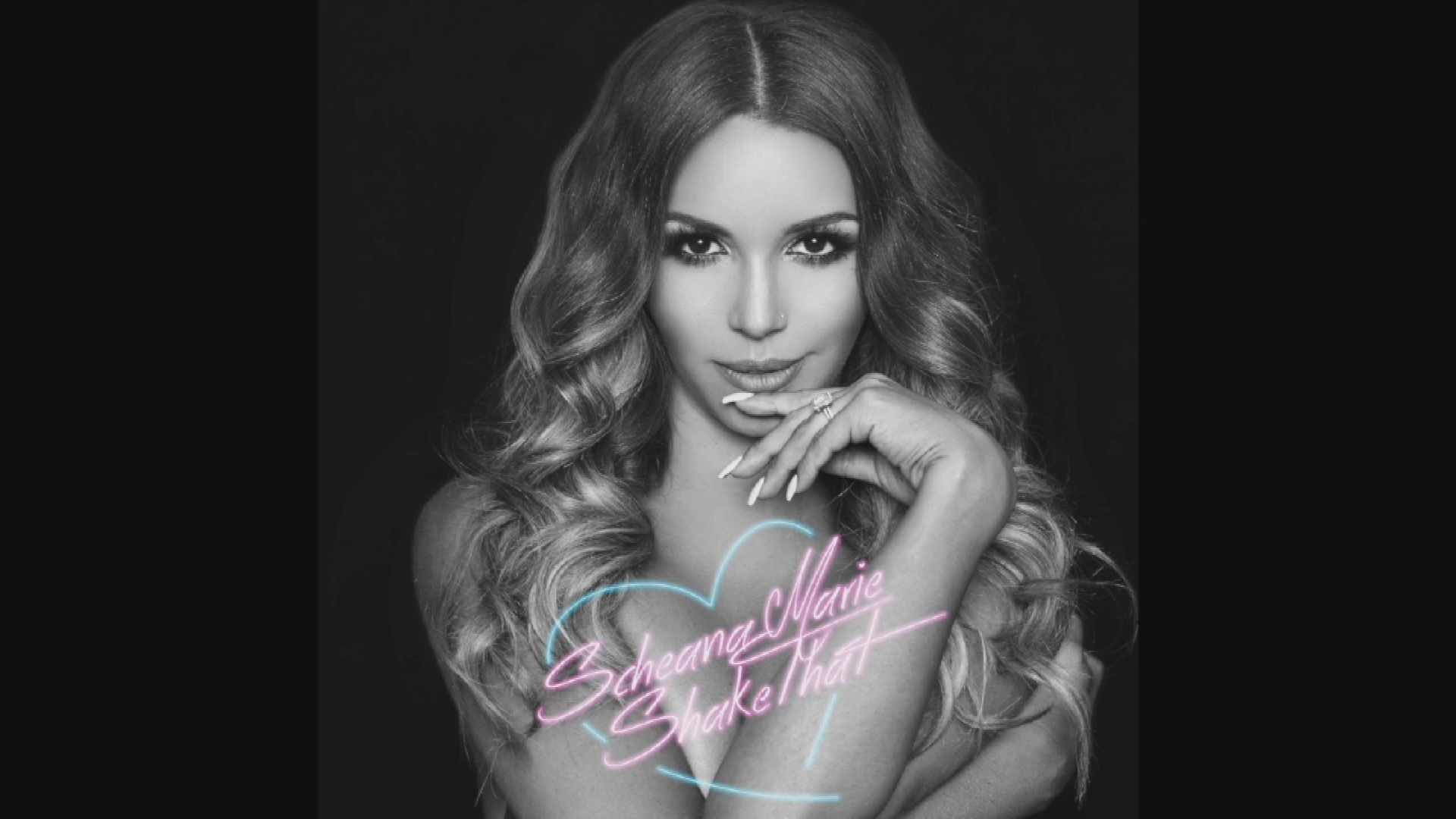