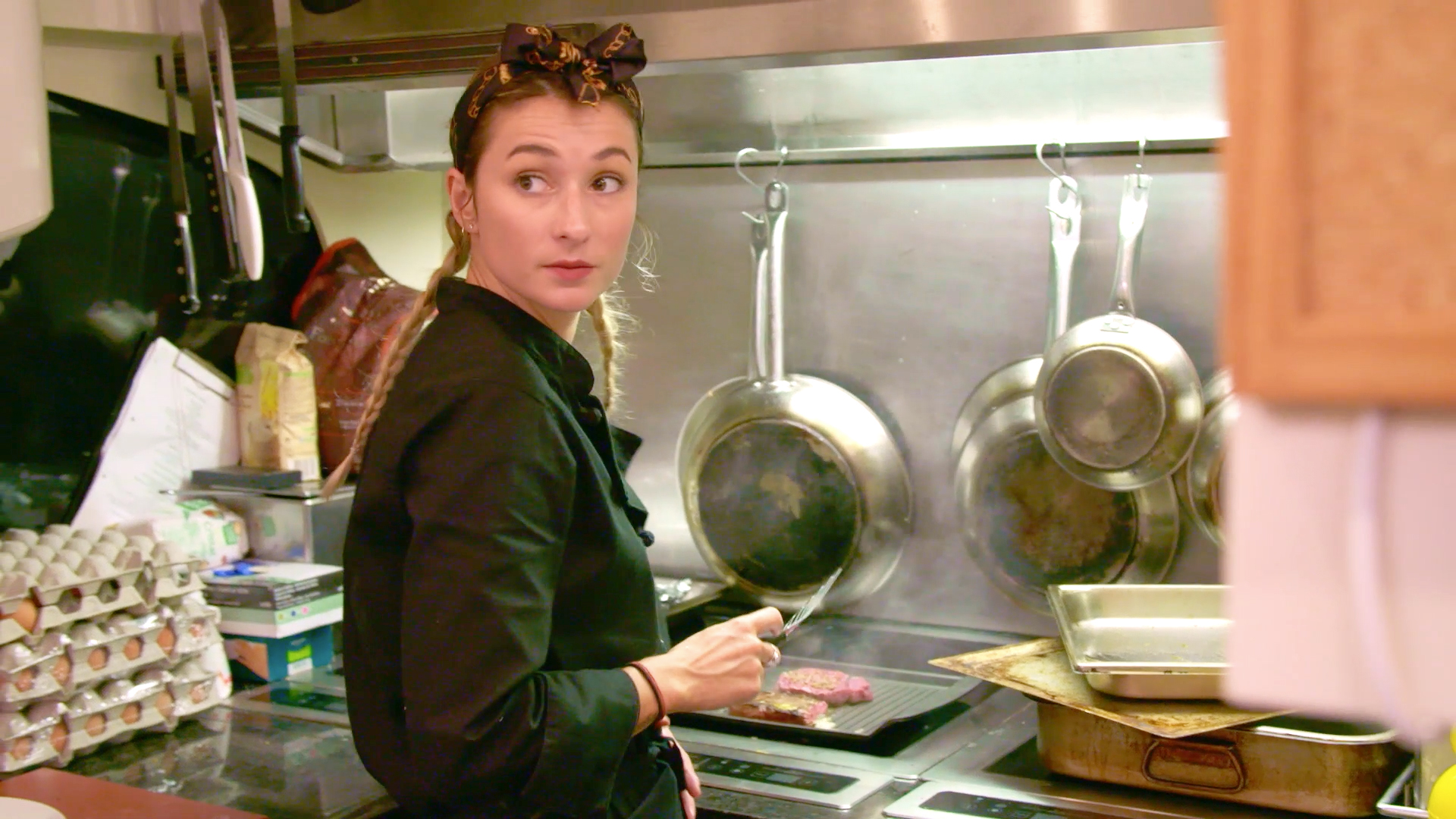 On the latest episode of Below Deck Mediterranean, former Major League Baseball player Johnny Damon (who most notably played for both the Boston Red Sox and the New York Yankees), his wife, Michelle, and their friends spent their last days aboard the Sirocco. The episode ended with the group giving Captain Sandy Yawn an overall review of their experience, which they claimed wasn't "5 stars." Following their memorable trip, the Damons sat down with The Daily Dish podcast to discuss the experience.

Michelle explained she heard about the opportunity to go on Sirocco from her friend and business partner, and after consulting with their group of friends, they decided to charter the yacht. She noted that it was "kind of intimidating" seeing the crew lined up outside the yacht waiting for them.

As for what it was like being aboard during filming, "We kept expecting the camera to be in our face and it wasn't," Johnny said of the show's focus on the crew members rather than the guests. And speaking of the crew: "You really don't know what's going on unless you watch the show. We had no idea a couple of them went on dates; we were totally oblivious because they do keep everything professional," Johnny said.

Michelle explained what it was like filling out a preference sheet, adding that in addition to putting truffles on the sheet, "Mostly we said we wanted to experience more of the local cuisine. We didn't want to have American food like cheeseburgers or tacos; we just wanted to have more of the local delicacies."

So what did they think of Chef Anastasia Surmava's cooking? "I thought it was all right," Johnny said. "We were on a boat so I know that's difficult. I know I had to send back a rare steak but that stuff happens. You can always undercook and still get the steak right but once you overcook... so I get it. I wasn't too upset. But we did get some weird delicacy that we probably asked for. It was disgusting; it was, like, a sea urchin."

However, there was one meal that hit the mark for the Damons: "Breakfast was always great," Johnny said.

Overall, thought, it sounded like a positive experience: "Everybody was really nice and I would say, definitely helpful and always asking if we needed anything," Michelle shared.

Catch Below Deck Mediterranean every Monday at 9/8c. Preview, below.

Preview
Are These Below Deck Mediterranean Charter Guests Getting Arrested?! 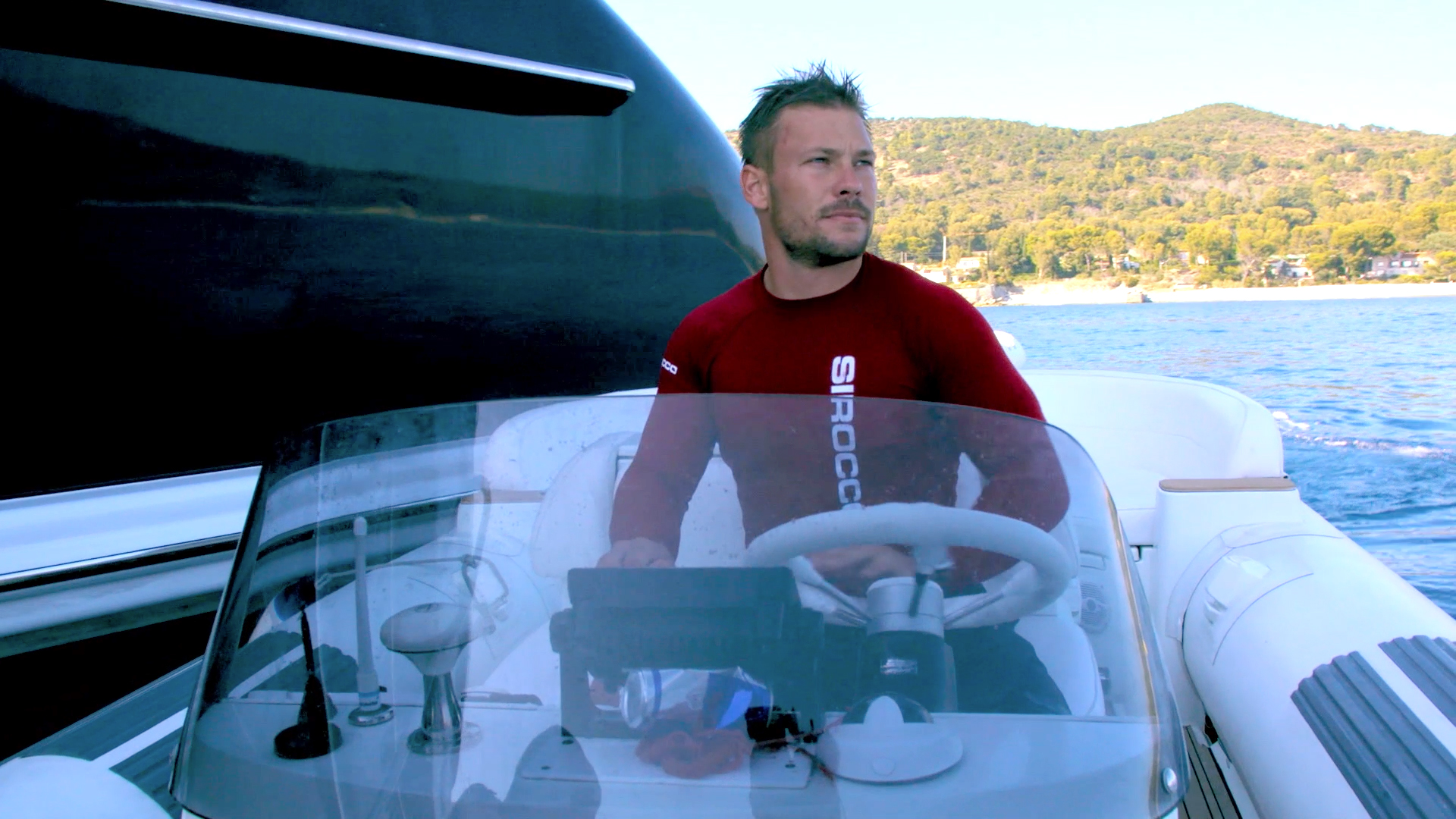 Why June Foster Doesn't Recognize Her Name on the Radio

Who Are the Below Deck Med Season 4 Charter Guests?