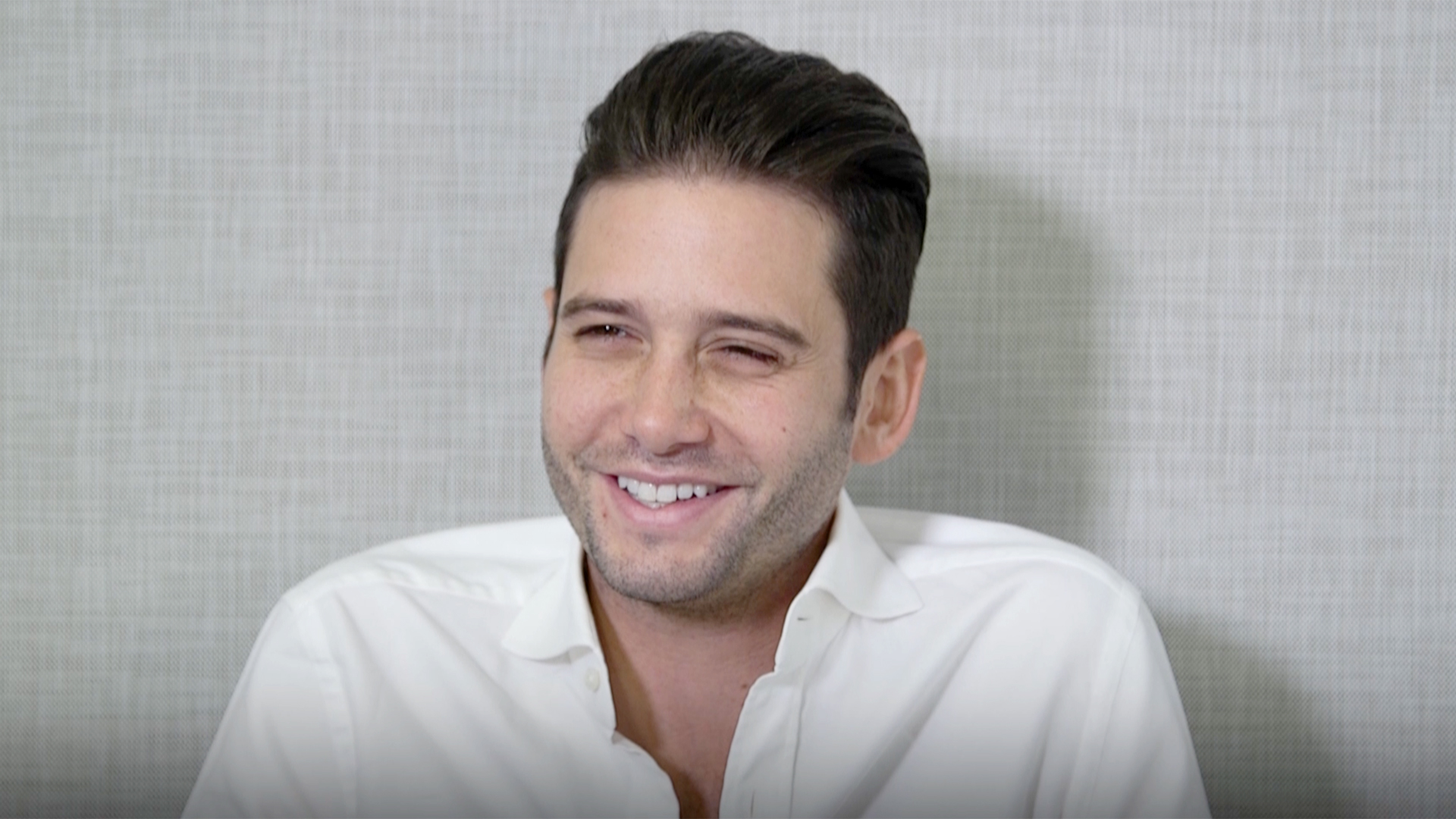 Josh Flagg and Josh Altman are two all-American guys. Flagg has been a lifelong Angeleno, while Altman is repping the East Coast, originally hailing from Newton, Massachusetts.

But for the past three seasons of Million Dollar Listing Los Angeles, the Joshes have been hanging around a couple of Brits, David Parnes and James Harris. So have Flagg and Altman taken anything away from this cross-cultural exchange?

After quizzing David and James on some star-spangled topics, we decided to test Altman and Flagg's knowledge of their cohorts' home nation, the United Kingdom. The Brits posed some stiff competition, but to be fair, David and James teamed up to take the test. They've also lived in the United States for years and have even become American citizens.

Altman and Flagg were up to the challenge as they took on the British trivia questions separately. Let's just say that the MDLLA agents could benefit from spending some more time in David and James' hometown of London, England. Still, they gave a valiant effort as they tackled topics from the royal family to British slang to "sexual"-sounding delicacies, as Flagg put it in the video. We even get to hear Altman attempt a British accent, and it's jolly good fun.

Check out the full video above, and then see how well David and James know their new home, below. 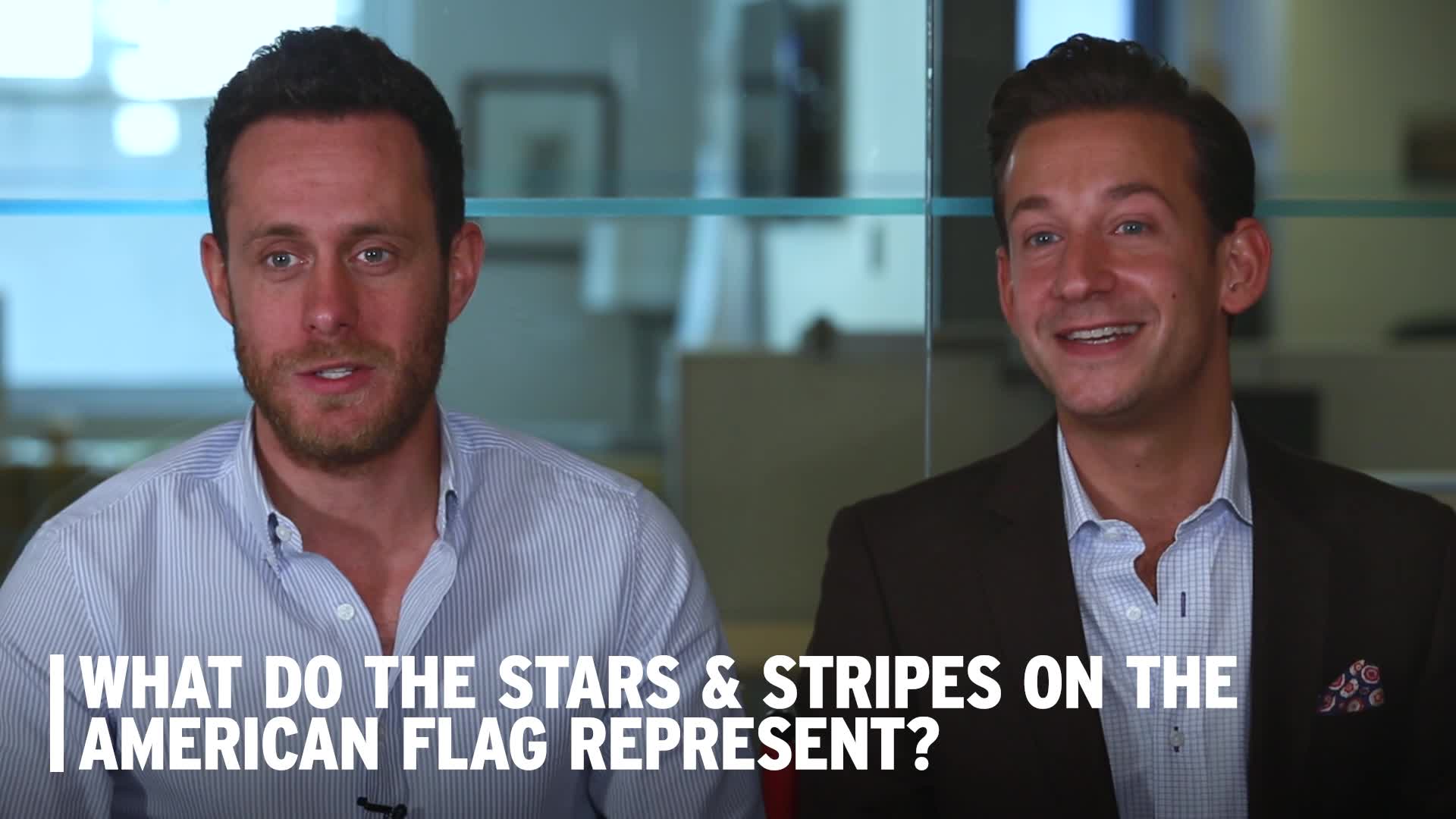 How Did the Altman and Flagg Feud *Really* Start?