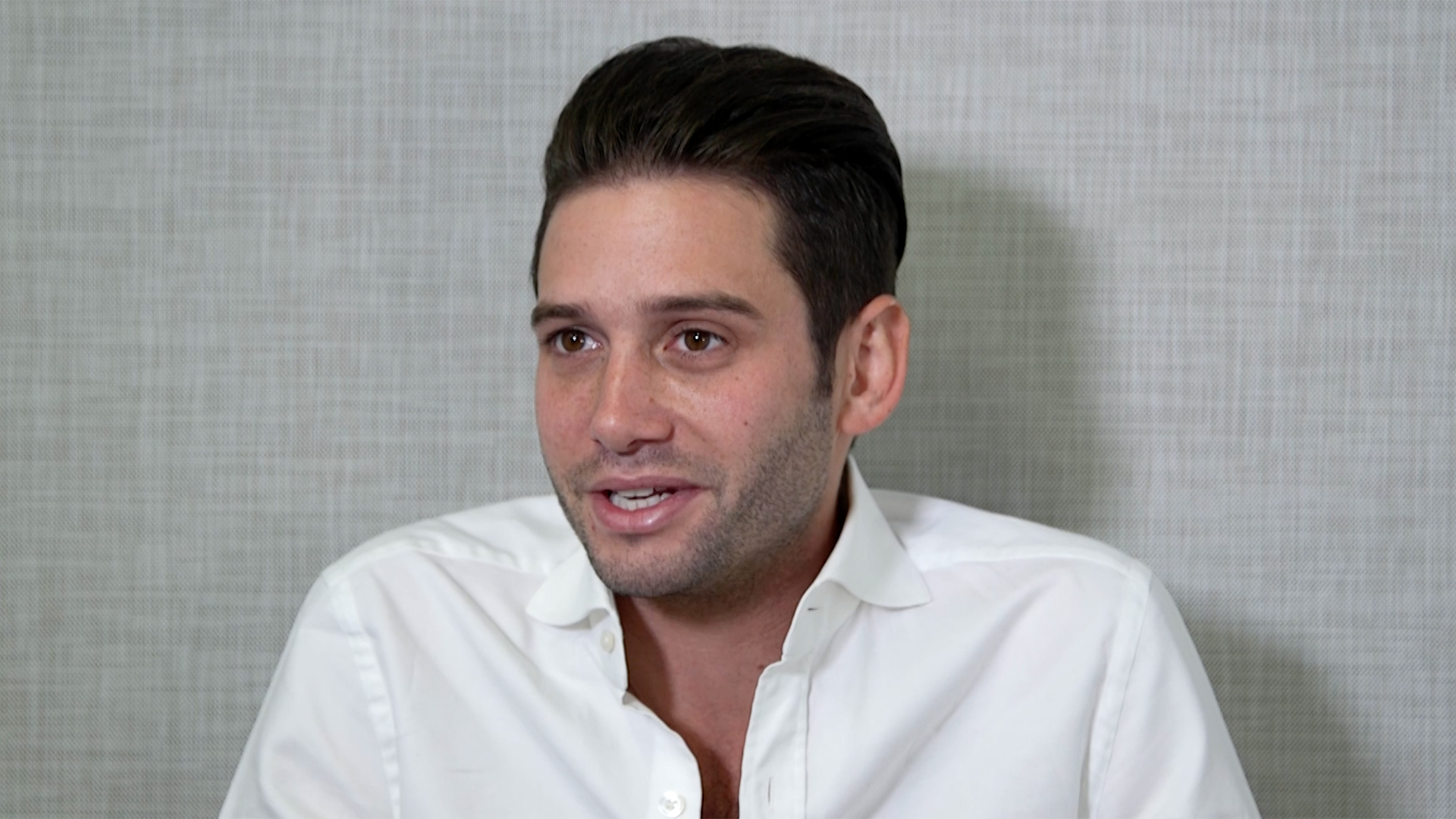 Josh Flagg will officially be a husband in less than a month, so of course the Million Dollar Listing Los Angeles agent had to have one last hurrah before he tied the knot. Josh recently celebrated his bachelor party in Cabo San Lucas, Mexico, and he went all out for the occasion.

The festivities included everything you could ever want in a vacay: friends, cocktails, gorgeous scenery and spontaneous dance routines.

Thanks to my girls for a fabulous weekend. 😘#flaggslastshag

Josh and his fiancé Bobby Boyd will be tying the knot on September 9 at the Beverly Hills Hotel. In addition to James, Josh has also sent out invites to David Parnes, Kyle Richards and her husband Mauricio Umansky, Sonja Morgan, Eden Sassoon, celebrity jeweler Neil Lane and comedy write Bruce Vilanch.

He also plans on having white flowers, good music and delish food for the big day. “Bobby wanted a small wedding. I wanted a big one. We had to both make compromises," Josh recently told ET. "Wedding planning is not an easy task, but when it’s over and the day comes, I plan on it being the best day of my life."

Relive another highlight of Josh's life so far, his amazing proposal to Bobby, below. 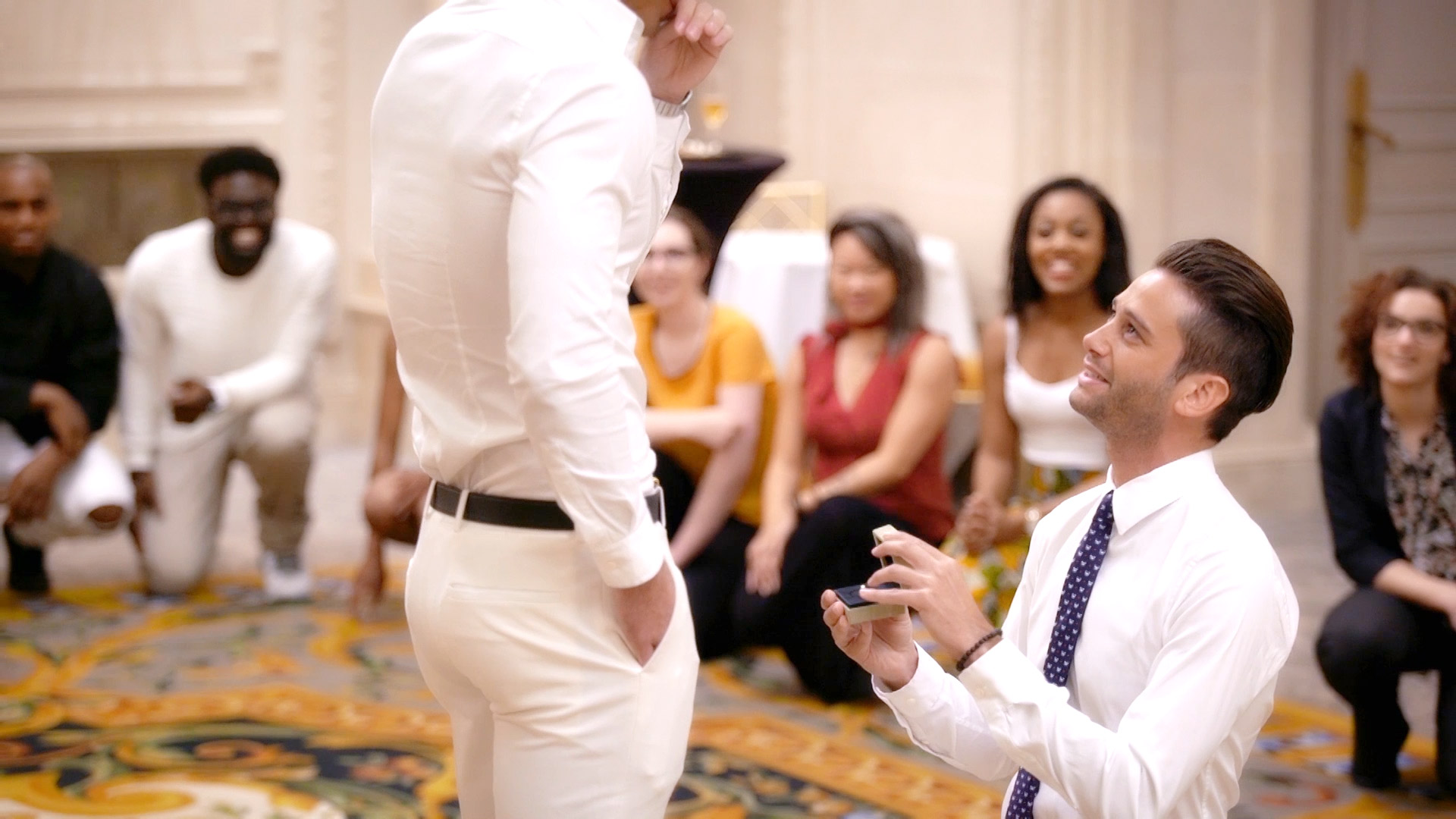 Josh Flagg on Fiancé: "I Knew He Was the One for Me"

Josh Flagg Is Dreaming of a Destination Wedding