Did You Know Josiah Carter's Gymnastics Career Brought Him All the Way to the Olympics? 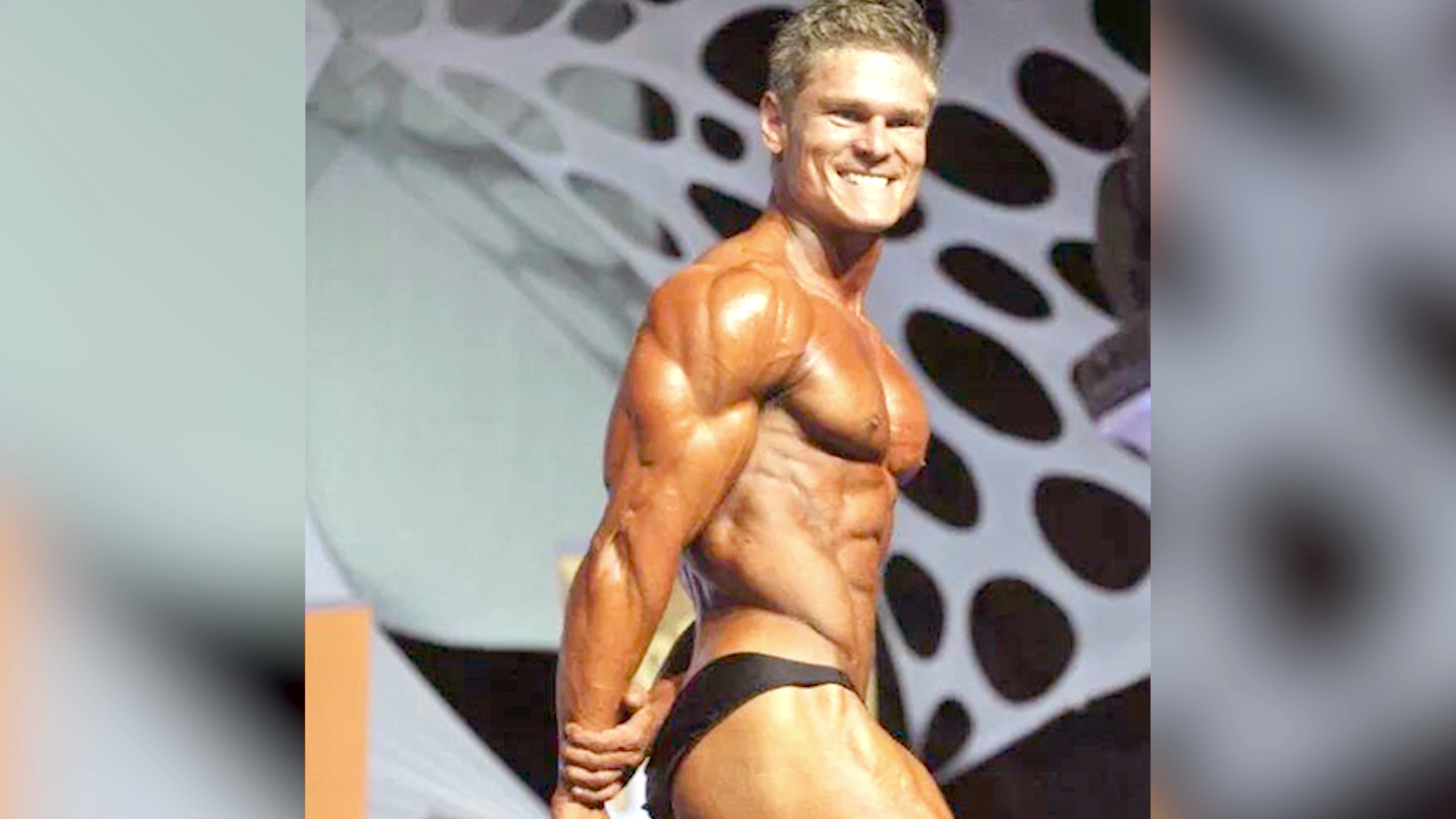 For many yachties, the path to getting into the industry is pretty linear. Perhaps you grew up around boats or one of your family members was a captain. But for Josiah Carter, his journey to yachting did some somersaults, a few front handsprings, and a couple of backflips before we met him on Season 6 of Below Deck.

Earlier this season, we learned that Josiah was a gymnast while growing up in England, a pastime with a beginning that many who join the sport can probably relate to. "Basically, when I was younger, I was like very, very hyperactive, so my mom was like, 'I need him to chill out.' So she put me in this thing called Tumble Toss, which is, like, basically where little kids go run around and jump into foam pits and stuff," he told The Daily Dish during an interview in November. "I obviously loved it, so I then trained doing gymnastics."

Josiah said his training schedule was "real intense" with sessions often six days a week. He was on track to compete in the Olympics, his ultimate goal, but then his career suddenly ended. "I got injured, so I couldn’t basically do it anymore," he shared.

However, Josiah realized his dream of being in the Olympics in an unexpected way. He got the opportunity to dance in the opening ceremony of the 2012 Summer Olympics in London.

That experience also prepared Josiah for his future career in the service industry as he worked for Qatar's royal family in their country's Olympic House while they were in London for the event. The family mostly slept during the day since they were fasting from sunrise to sunset during the month of Ramadan, so Josiah worked through the night, from around 8 o'clock at night until 5 o'clock in the morning. "They’re lovely, actually," Josiah said of his high-profile former clients. "A lot of people are quite demanding and stuff like that and [Qatar is] one of the richest countries — I think they are the richest country in the world — and they’re, like, the nicest people."

Josiah then found himself getting into the yachting industry 2013. "I used to work on deck, and then I was like, 'Obviously, I’m meant to be on the interiors,'" he said. "And I went on the interior, and I trained to be a butler."

Josiah's gymnastics career may have ended a while ago, but he proved that he still had the moves — a few years ago, at least. Check him out in action in the below posts from his Instagram.

So good being back at gym #gymnastics #fitness #slowmo #slowmotion

But if training the other day #gym #gymnastics

We're sure glad Josiah eventually found his way to Below Deck.

Watch the stew open up more about his past, below.

Preview
Josiah Carter Opens Up About Getting Bullied for Being Gay 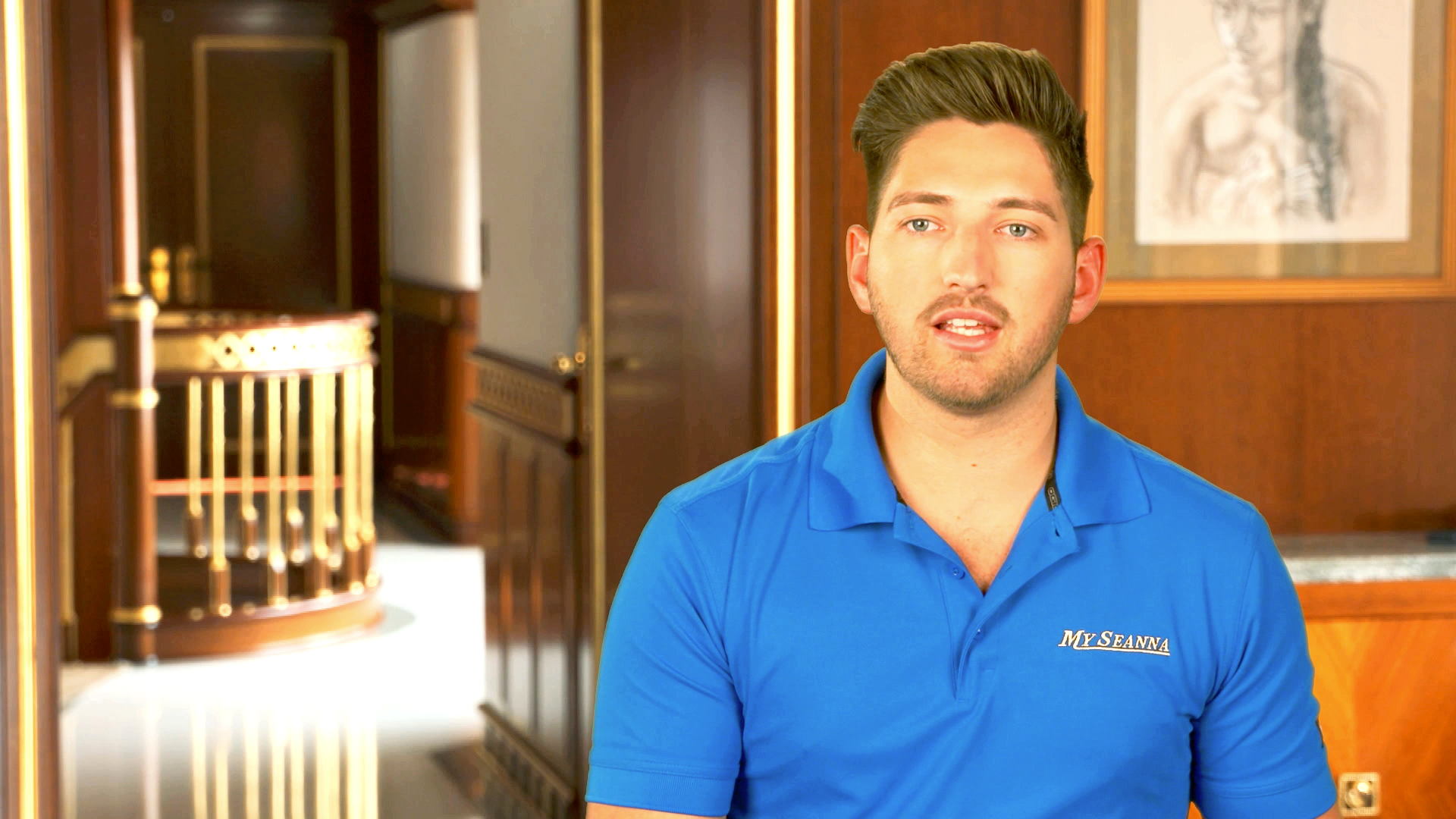 Kate Calls This Below Deck Departure a "Huge Surprise"