A rep for The Real Housewives of New York City rookie Jules Wainstein has confirmed to The Daily Dish that she is divorcing her husband of eight years, Michael Wainstein. The cause for the split was cheating and she was blindsided by the cheating, the rep added.

"She appreciates the support of her Bravo family and fans," Jules, via her rep, said in a statement. "Her main concern right now is taking care of her kids and focusing on her Modern Alkeme drink."

Together Jules and Michael, a principal at Private Capital Group, have two children, Jagger, 5, and Rio, 2. In her first season on RHONY, fans got an inside look at the Wainstein's family life and marriage, as you can see in the clip below. 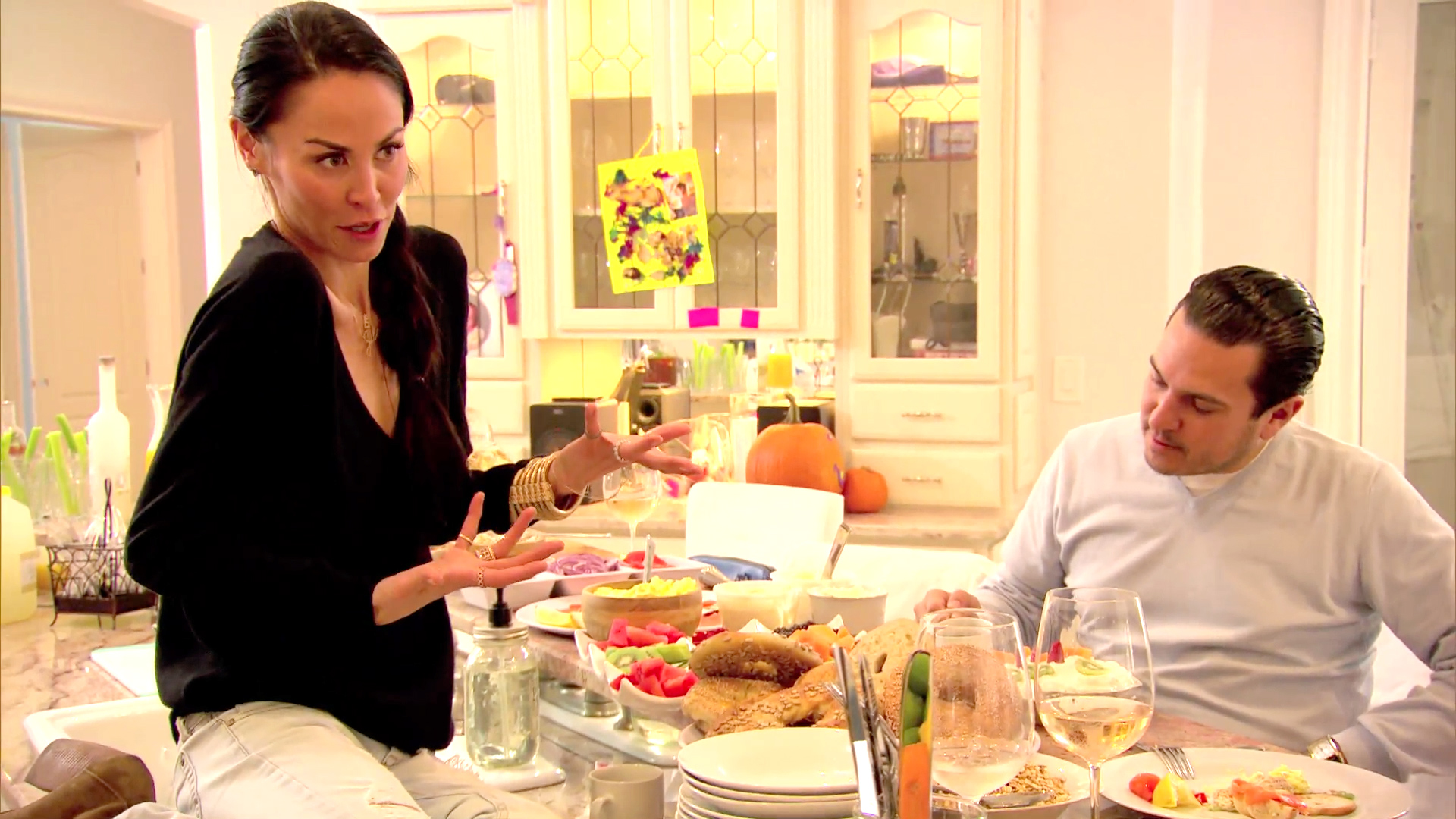 Jules Reveals Some of the Best Advice She's Received

Who Is Julianne Wainstein? 7 Things to Know Now

Teddi's Husband Shared a Photo of Dove Right After Birth