If Kandi Burruss Had a Sex Dungeon, She Would Be Monetizing It, Cynthia Bailey Says 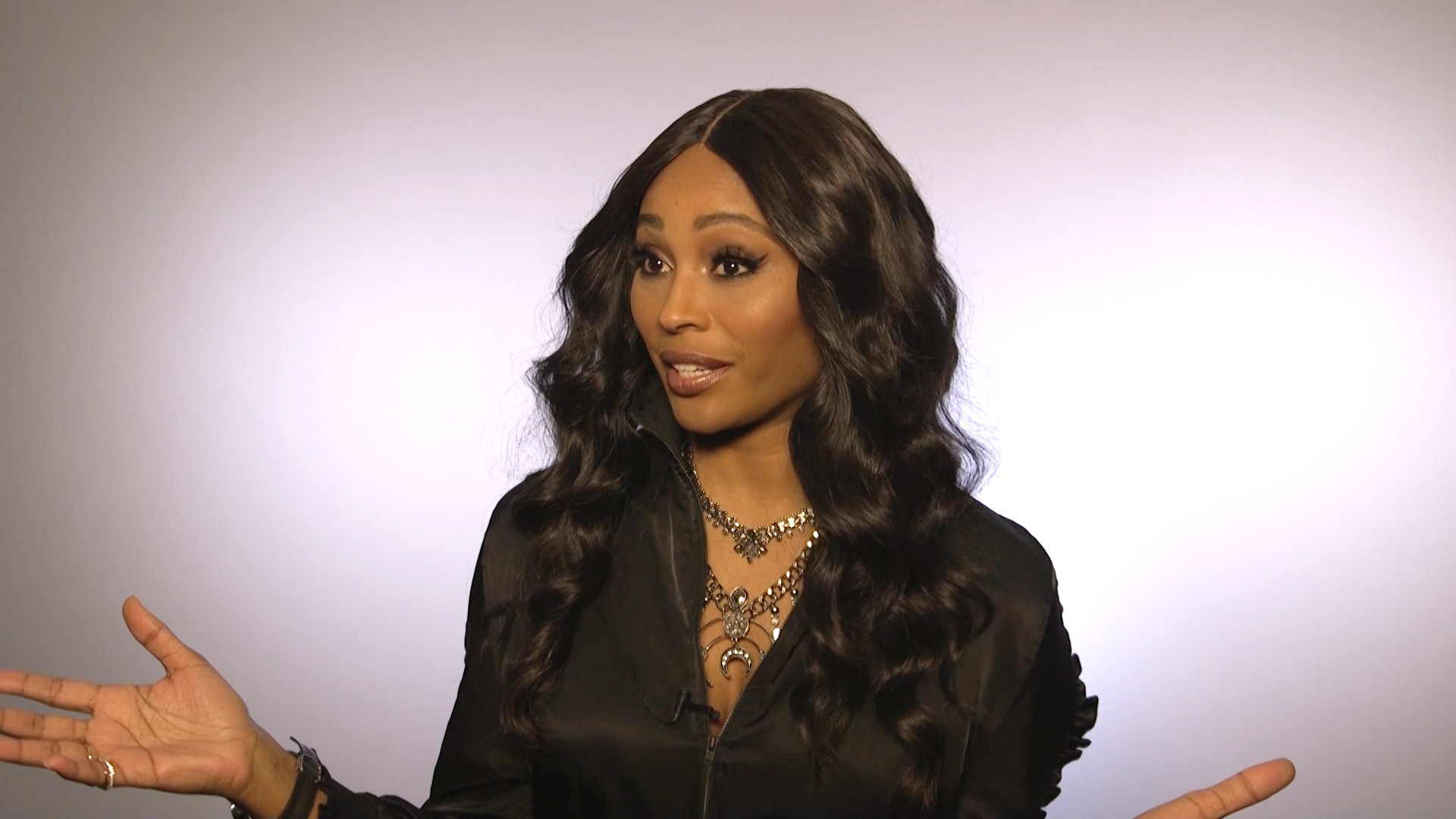 Kandi Burruss and Porsha Williams got everyone involved in their drama over some salacious rumors at a disastrous dinner during the group's first night in Hawaii on The Real Housewives of Atlanta. And Cynthia Bailey was having none of it.

When things really started to heat up between these Georgia Peaches as they argued about Porsha's allegations about their kiss and Kandi's sex dungeon, Cynthia decided she'd had enough of the conversation and was one of the first people to leave the dinner table. "It just got to the point where things are just going too far. I didn't like seeing Kandi so upset, just crying and so emotional and hurt, upset. It just seemed like it was not going anywhere good," Cynthia recently told The Daily Dish. "I'm all about next chapter. I'm trying to be peace and love, rebirth. I was just trying to be comfortable with Peter [Thomas] at that point. So it was a lot."

Cynthia said she also couldn't bear to see two people who had once been so close be torn apart like that. "It just made me sad to watch these two women who were friends. Kandi's been very supportive of Porsha throughout all of the things that she's gone through," she explained. "And I just thought, 'Damn, this is where you guys are?' It was hard to sit through."

Cynthia actually thought the Hawaii trip would get Kandi and Porsha back on track. "I was really optimistic that somehow they would get through this whole thing, and Porsha and Kandi would really just kiss and make up. But then I was like, well, that's how this whole mess started with this whole kissing business, so maybe not kiss and make up, but I don't know, just give each other a pound and make up? A hug?" Cynthia said with a laugh. "I wanted them to just kind of say what they had to say and just move on."

Porsha went too far when she claimed that Kandi wanted to drug her, according to Cynthia, who thinks "that just sounds crazy." So Cynthia was glad that Kandi came to the dinner prepared with the receipts, a.k.a. a printout of the text conversation the two had about their smooch in the club, so that everyone could try to get some clarity about what really happened between them. "At that point, I even asked Porsha, I was like, 'Do you have receipts, because this is a great opportunity for you to give your receipts and go to our rooms and go over all of our receipts and just make sense of this whole thing," Cynthia said. "But it didn't work out that way."

As for all of the other rumors flying around, Cynthia said she doesn't know what's fact and what's fiction. "But Kandi's always been super transparent. Kandi's the realest girl in the group. And she has no problem putting herself out there, the good, bad, and the ugly," Cynthia said. "And Kandi's a businesswoman. She's a boss. Trust me, if she had a sex dungeon, she would figure out how to monetize it."

Well, you can't say the ladies didn't try to look for the sex dungeon. 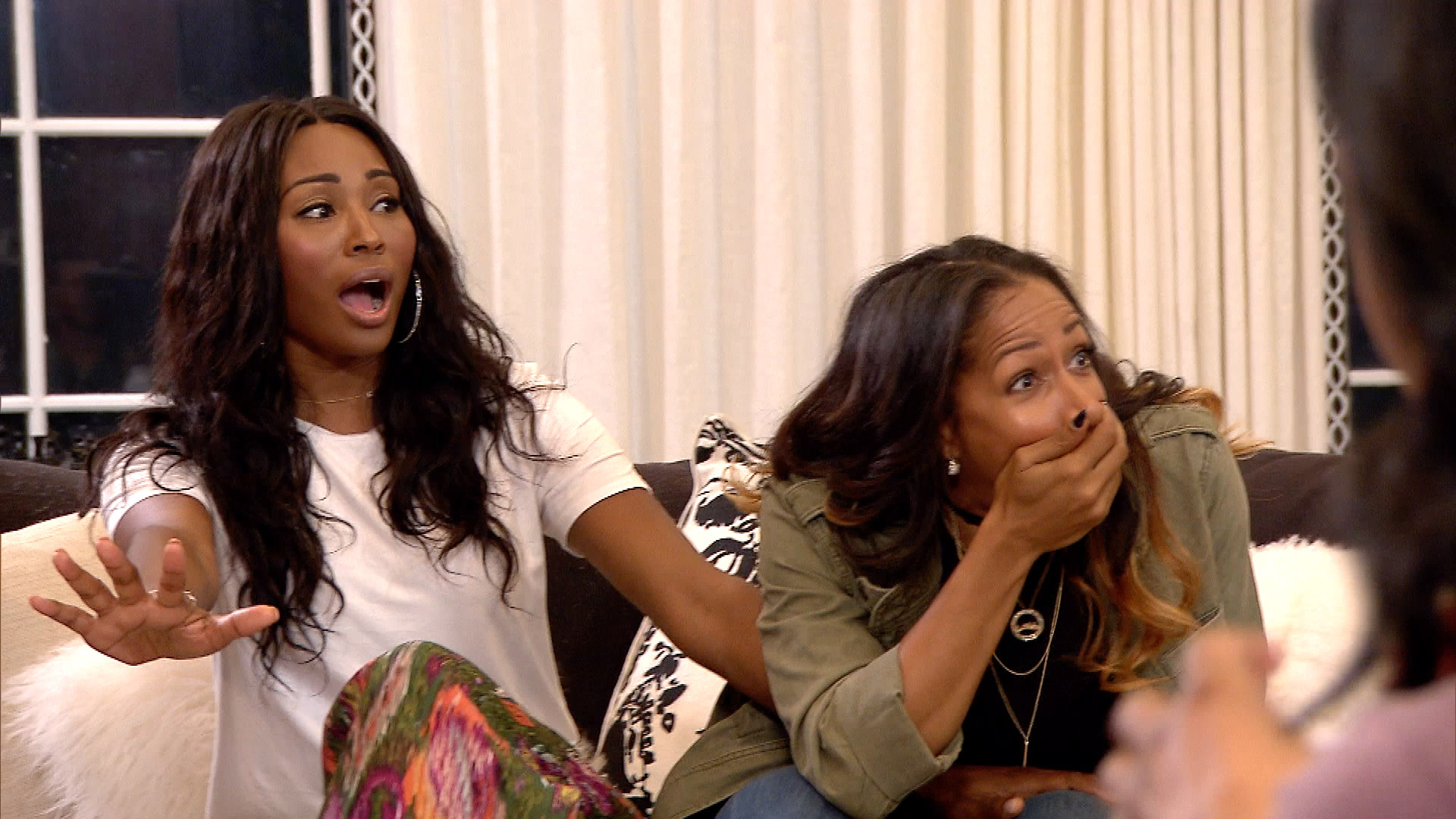