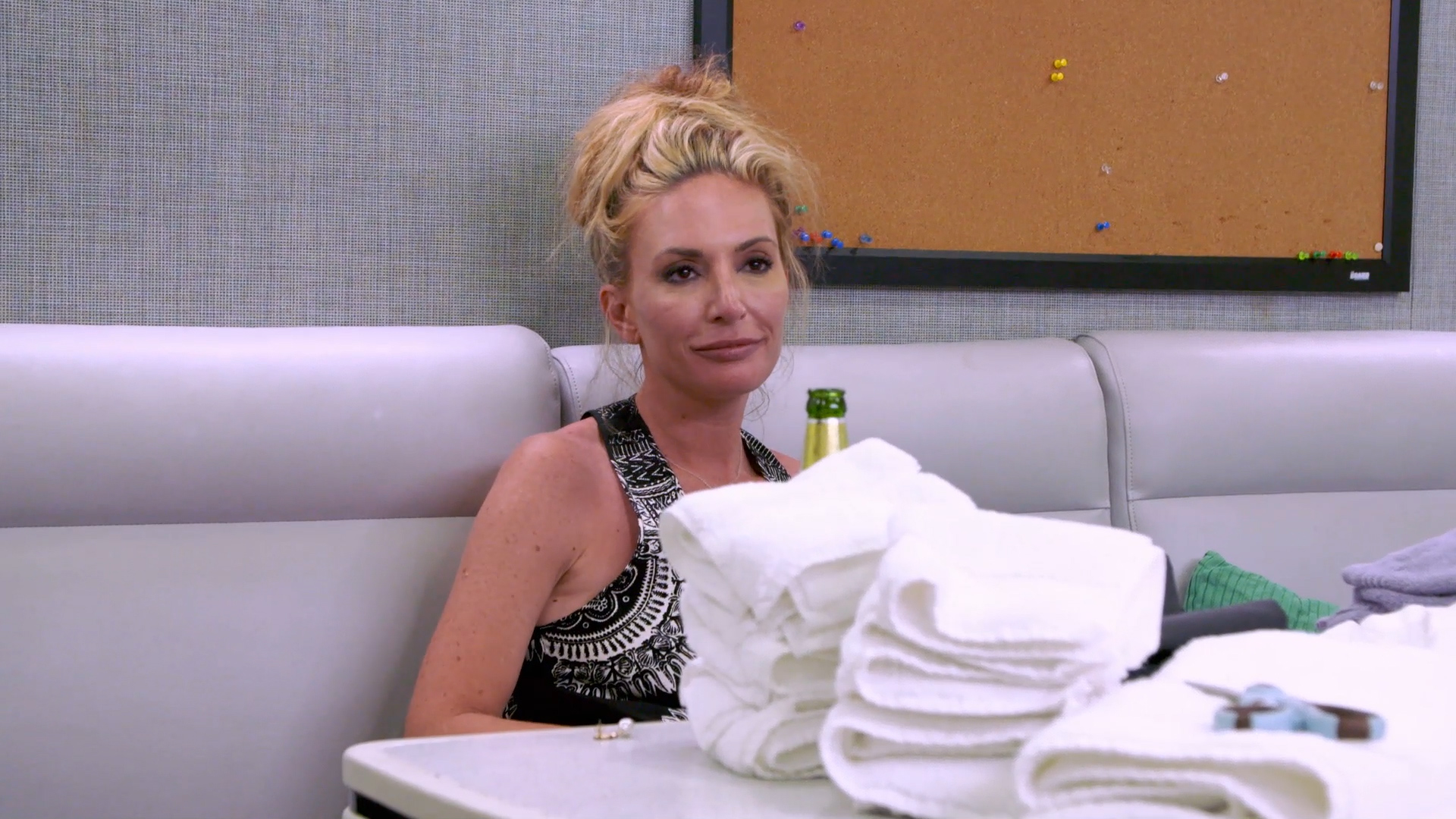 Just when you thought this season of Below Deck couldn't get any more intense, things are about to get CRAZY in the upcoming December 9 episode.

Tensions will run high during the crew's day out, as you can see in the above sneak peek of the new episode. In one moment, Kate Chastain can be heard asking Brian de Saint Pern, "What do you think I am?" He then seems to say in response, "Kind of a bitch."

The preview cuts to Kate appearing to toss clothing in the crew mess, which doesn't seem to make Ashton Pienaar or Captain Lee Rosbach too happy. "Come tomorrow, we're gonna have a come-to-Jesus meeting where I say, 'You sure were a dumb s--t last night,'" Captain Lee says in the clip.

Kate and Ashton then appear to get very emotional. "What respect do you have for yourself and for your f--king captain?" Ashton says in the sneak peek. "Who the f--k do you think you are?"

That preview has Below Deck fans clutching their pearls. And luckily, Captain Lee is here to reassure us that it's probably going to be just as bonkers as we think. "It certainly doesn't look promising from my viewpoint," Captain Lee teased of the moment to one fan on Twitter on December 4.

Not sure, but it certainly doesn't look promising from my viewpoint. https://t.co/vcYc4L1r0a

He added in another tweet, "I don't think that @Kate_Chastain just flips out over nothing and I wasn't privy to what prompted this so until I see the footage, I will reserve judgment. But I know that something or someone prompted this."

I don't think that @Kate_Chastain just flips out over nothing and I wasn't privy to what prompted this so until I see the footage, I will reserve judgment. But I know that something or someone prompted this. https://t.co/vcYc4L1r0a

Captain Lee also gave a little forecast of what's to come this season of Below Deck, and we don't think he's talking about the weather. "From the looks of things Thailand is about to get hotter," he tweeted.

Ok peeps, thanks for tweeting and tuning in. Love the banter, and from the looks of things Thailand is about to get hotter. Turning in, starting PT for the shoulder in the am. Can't wait. To anyone I missed, catch you on the flip side.

There's more drama surrounding the laundry aboard the Valor than we realized. Watch the crew break it down, along with other secrets of the season, in the Below Deck Season 7 After Show, below. 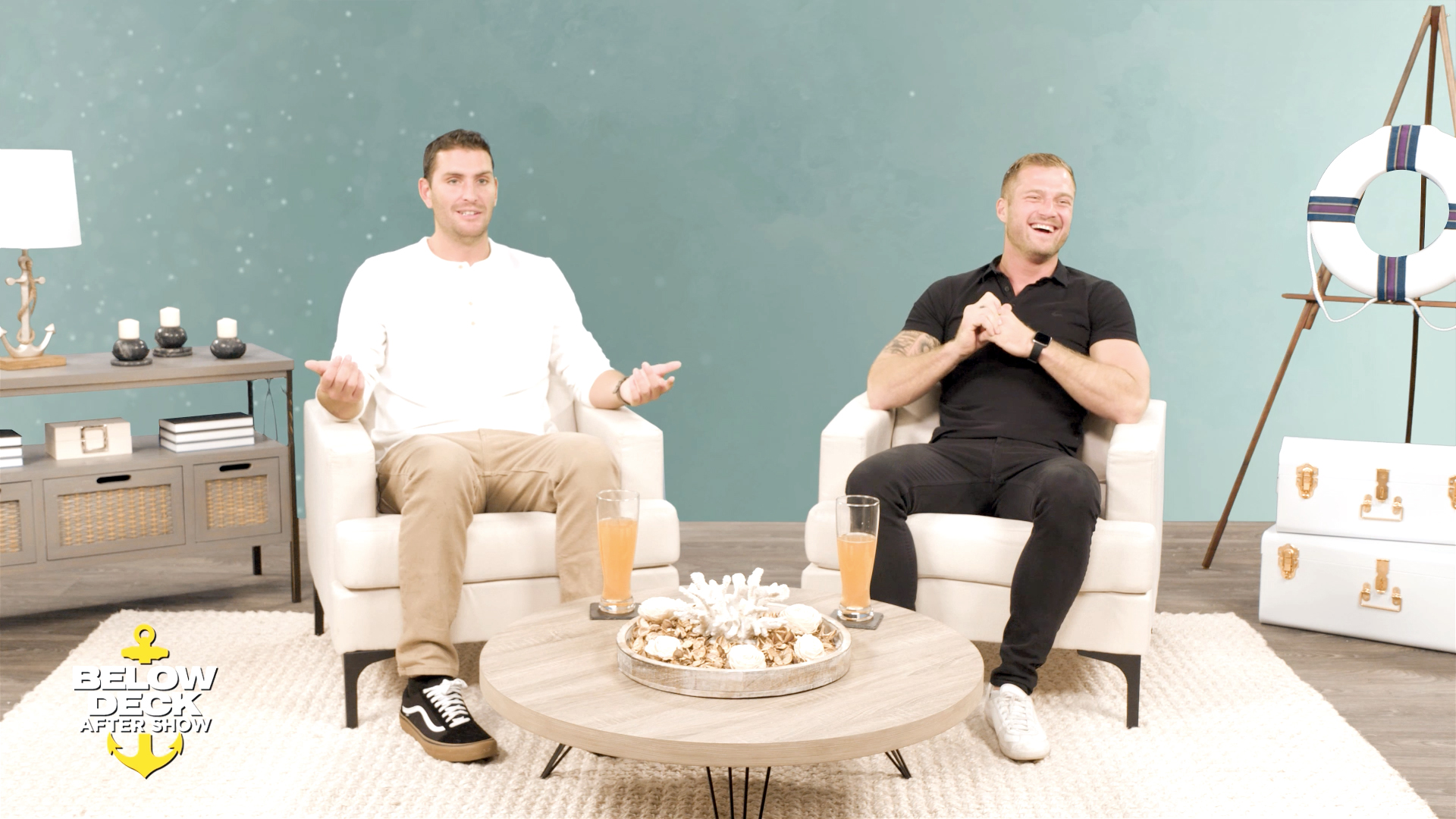 17 sec ago
The Daily Dish

Katie Claps Back at Sandoval for "Belittling" Schwartz

“There Is a New Stanbury in Town” for Caroline and Family