Kathy Griffin Gets a Grammy Nomination

While you're busy studying up on Frank Ocean and The Black Keys after the big Grammy nominations announcement, our very own Bravo star Kathy Griffin is also up for music's biggest prize once again as she received a Best Comedy Album nod for Kathy Griffn: Seaman 1st Class.

Griffin's fifth comedy album earned her a fifth nomination, and she's got some stiff competition this year, going up against Jimmy Fallon, Margaret Cho, Jim Gaffigan and Tenacious D. Here's a little nugget from the Seaman special that ran on Bravo earlier this year:

Super Obssessed with All the New Drugs 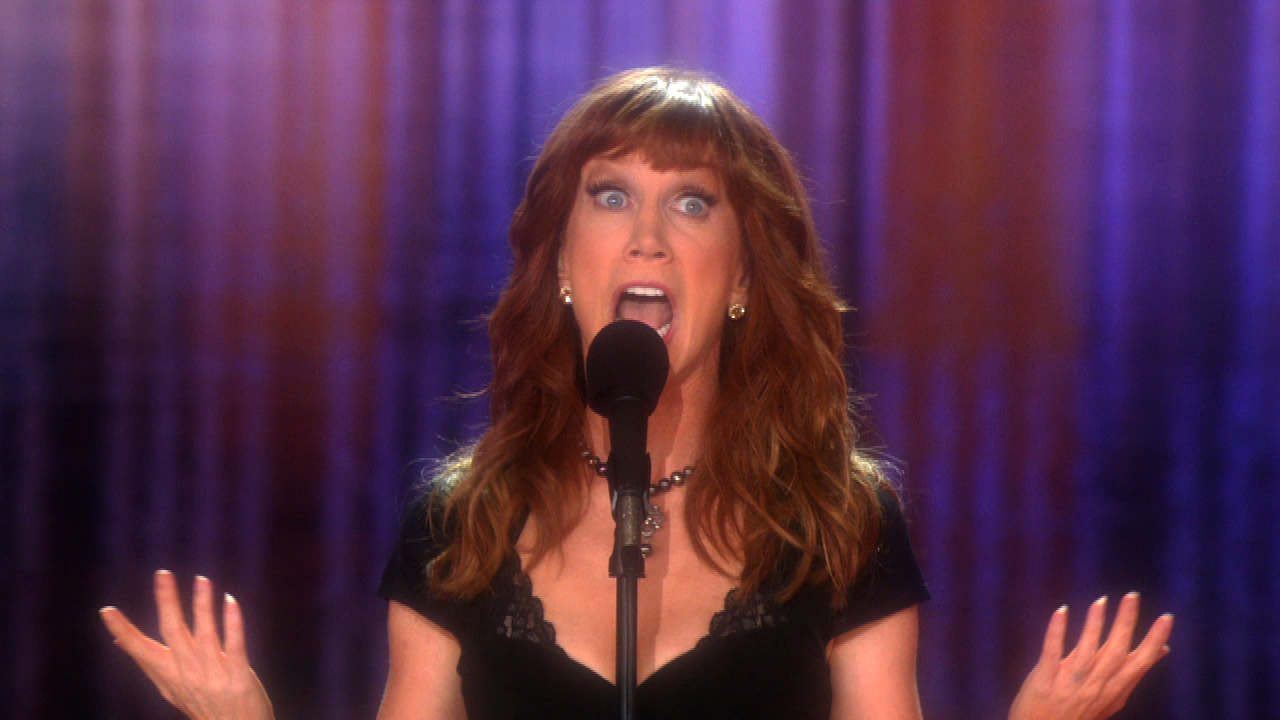 Despite what's sure to be a tough race, Kathy was just thrilled to be in the mix with such a group of gut-busting people. Here's what she said via Twitter:

Oh, and did we forget to mention that Kathy will be back on Bravo starting January 10?