Kathy Griffin and live television go together about as well as gunpowder and a blowtorch -- there's bound to be some explosiveness, and thanks to the Kathy premiere being broadcast live, the blast radius is limitless.

Yes, you read that right, the January 10 premiere of Kathy will be live, and the guests are downright epic: Liza Minelli and Jane Lynch are on board, and there's one other mystery guest still in the works. In an interview with the Huffington Post, Kathy feels confident that with that group of guests, "something good is going to happen." Yes, but will it be something that gets her in trouble with the censors now that the show is live?

"Look, I don't have a standard and I don't want to practice anything. So, "standards and practices" is just a foreign phrase to me that means nothing," Kathy tells HuffPo, adding that her own experiences on talk shows lend a hand to the format of hers -- or more specifically, what hers isn't. "I've basically been on every talk show in the world and been banned from at least half of them," she says. "There's just a really fun and different experience when these people get to be on the couch together. It's a different kind of conversation and when you're going live, nothing gets left on the cutting room floor."

And in true Kathy fashion, she says she's "looking forward to any kind of moment that will make myself and the audience nervous."

Get ready to be entertained -- and nervous -- on January 10.

Preview
Ever Hear of Underwear? 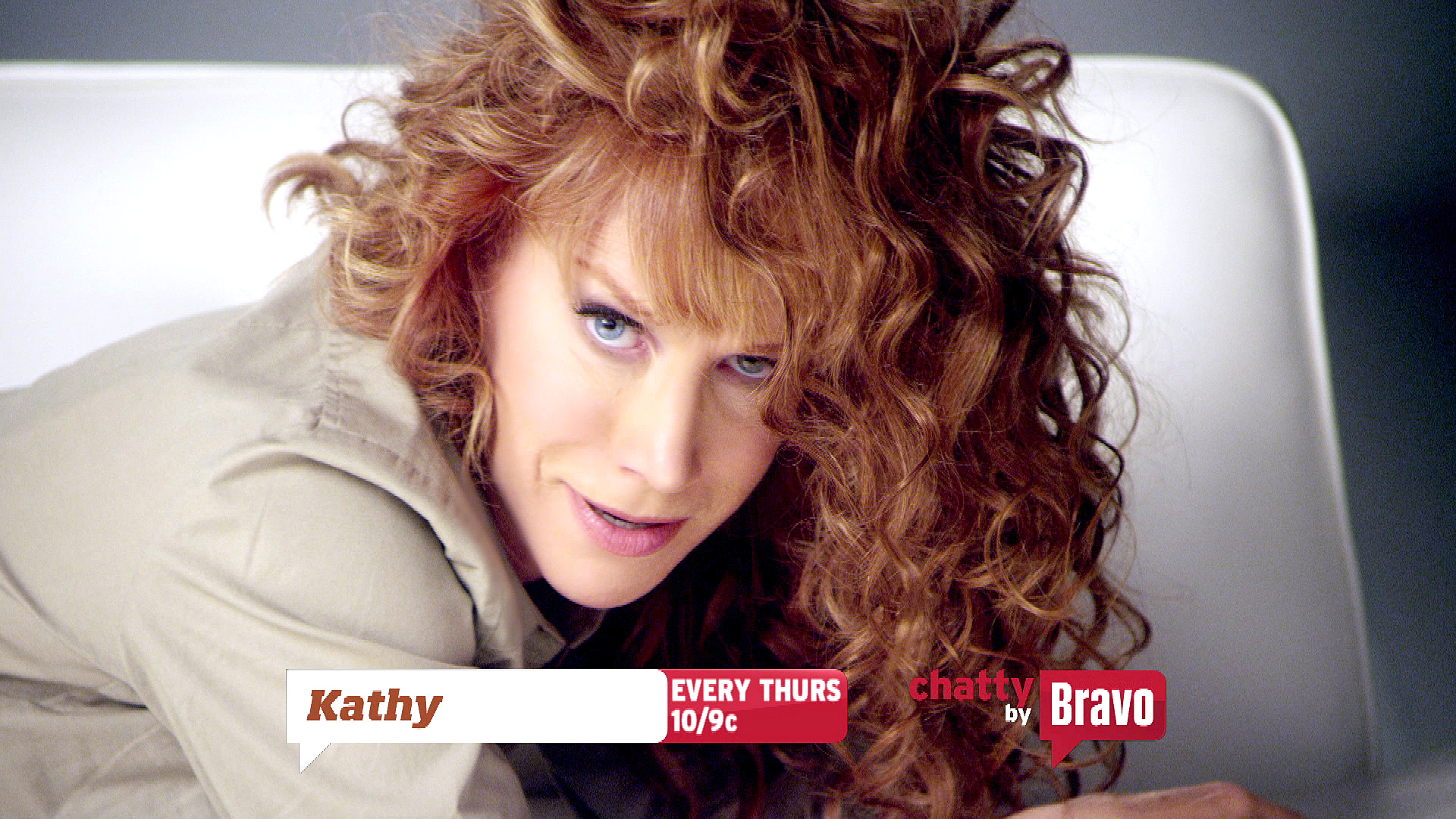