Kelly Dodd Reflects on Her Drama with Vicki Gunvalson over Her Ex-Husband: "She Cared More About Michael Than Me" 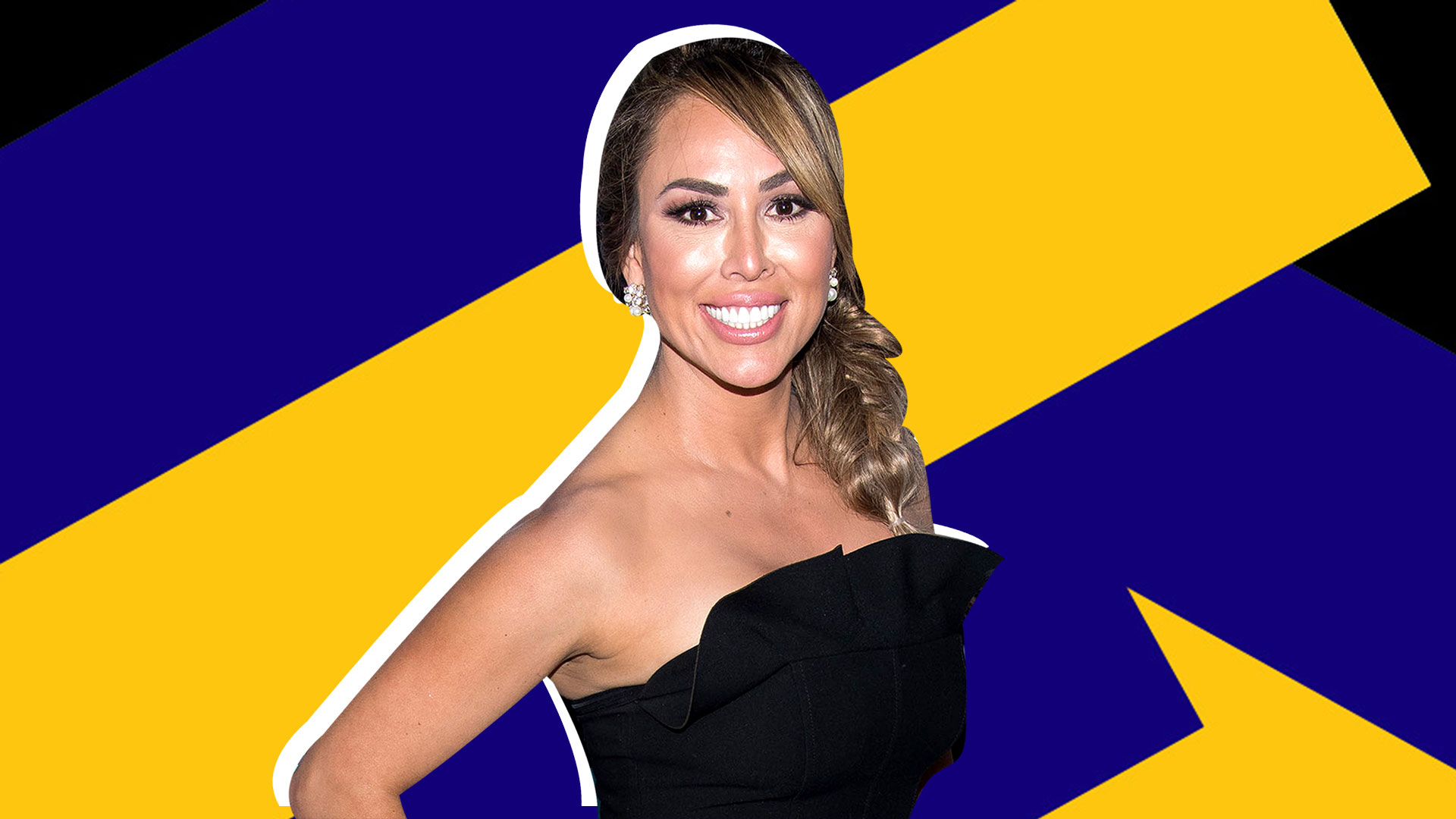 Kelly Dodd and Vicki Gunvalson hit a rough patch that had Kelly questioning their friendship after Vicki set up her ex-husband Michael Dodd with a friend, went on a double-date with them, and then later invited Michael over for Thanksgiving dinner. And it doesn't sound like The Real Housewives of Orange County moms have been the same ever since, Kelly told Daryn Carp during Bravo's Weekly Pregame.

"I'm alone and she invited Michael to come over and she didn't invite me," Kelly said. "She didn't care about me, she cared more about Michael than me. I think if she would have told me before and given me a heads up instead of getting blindsided by the press, then it would have been okay. When you hear it from the press, then you're pissed."

The trouble with Vicki isn't all that's on Kelly's mind this season, however.

You can catch new episodes of Bravo’s Weekly Pregame on Sundays at bravotv.com. And for more on RHOC, tune in every Monday at 9/8c. Catch a preview, below.

Preview
Kelly Dodd Has a New Man in Her Life 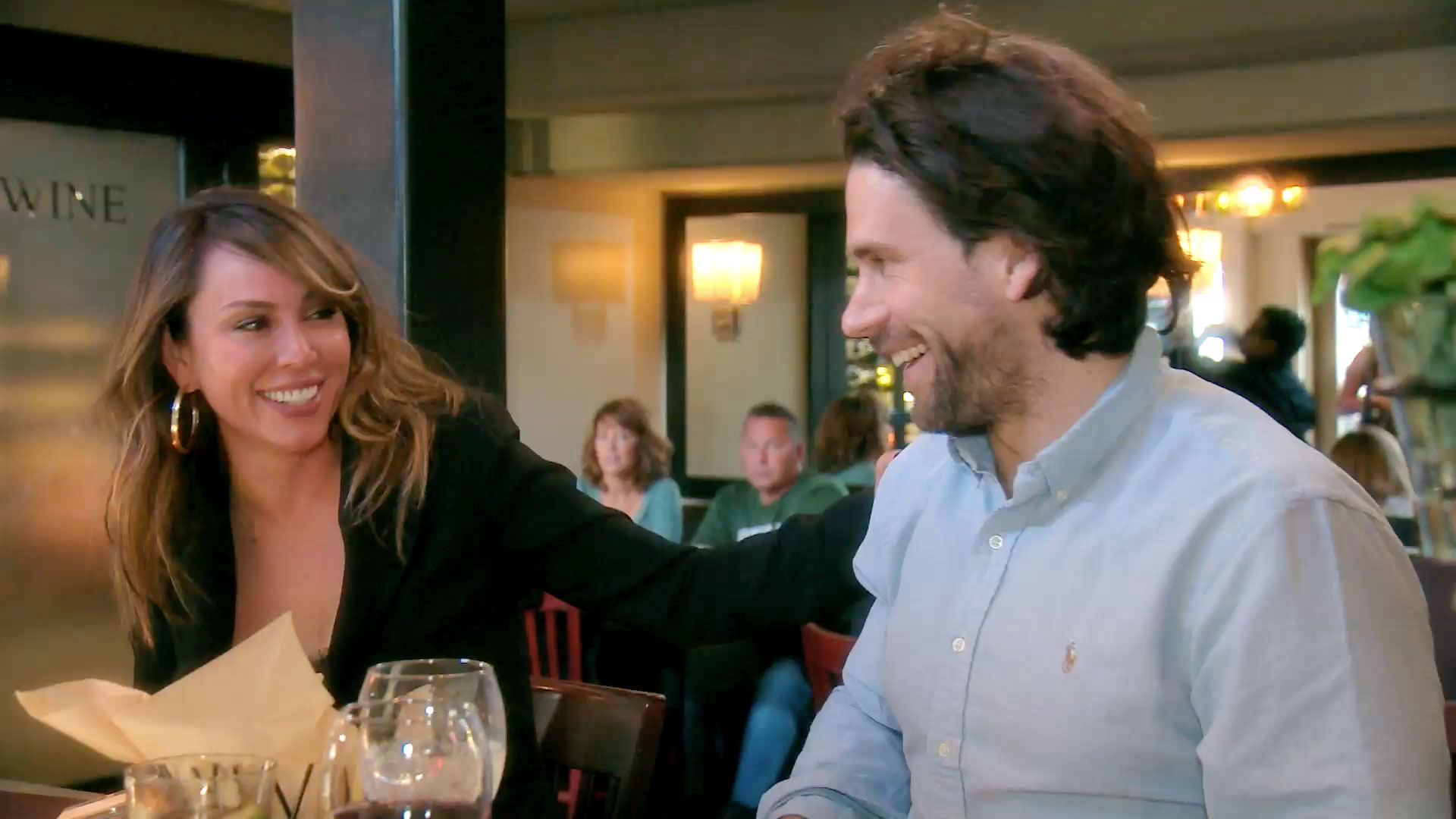 Is Vicki Still Going on Double Dates with Kelly's Ex?

These Real Housewives Are Addicted to the Same Random Snack