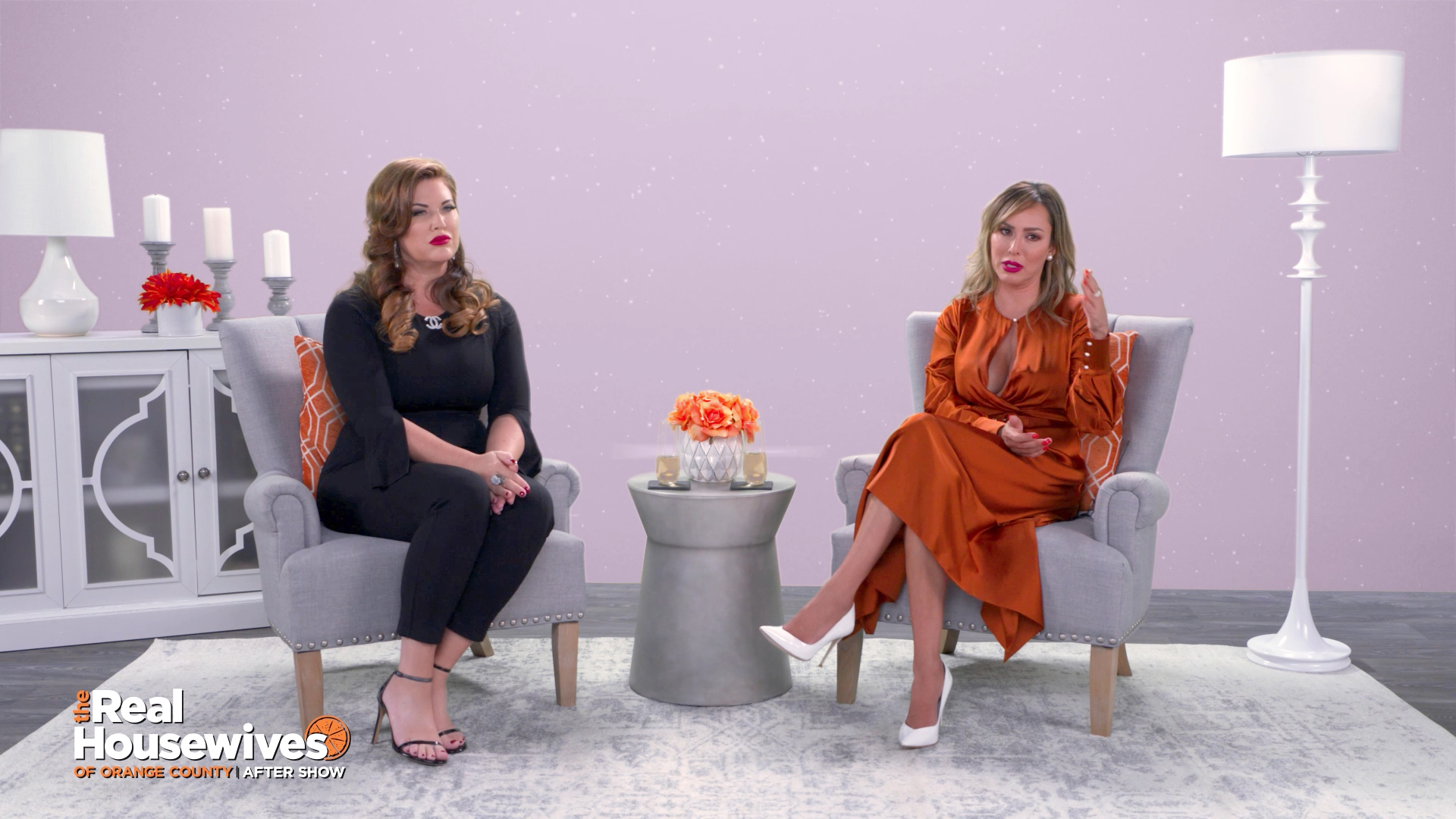 Kelly Dodd and her mom have had a difficult relationship the past few years; she revealed on this season of The Real Housewives of Orange County that the two actually haven't spoken for almost two years. But the feud went even deeper than the two of them: On The Real Housewives of Orange County After Show, Kelly revealed that Jolie and her grandmother had no contact during this time.

"My mom never, ever reached out to her," Kelly said. "Never sent her a birthday card; never sent her anything. In the past, she was with her all the time; she raised her."

"Jolie knew exactly what was going on. And I think she's mad at my mom because she didn't talk to her, she never called her. She didn't want to make an effort to see her. She didn't send her birthday cards for two years."

In fact, just thinking about the breakdown in Jolie and her own mother's relationship brings Kelly to tears — because of Kelly's own relationship with her mom's mom. See why Kelly is so sensitive about the role of a grandmother in a child's life in the video above. And make sure to tune in to RHOC every Tuesday at 9/8c. Preview, below. 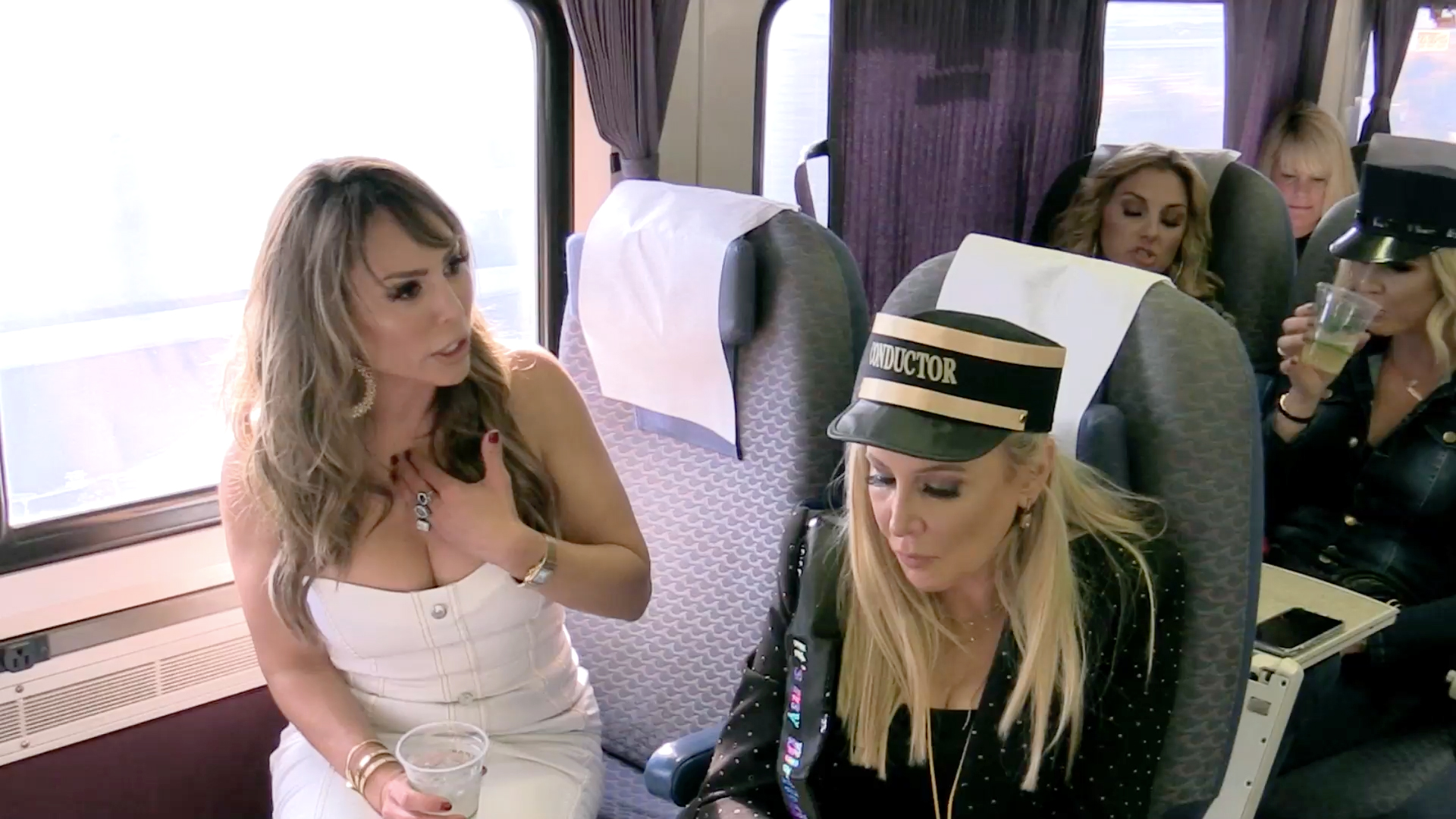 Kelly Dodd Confirms What’s Next for Her and Her Boyfriend

Kelly Addresses Her Behavior on the RHOC Arizona Trip