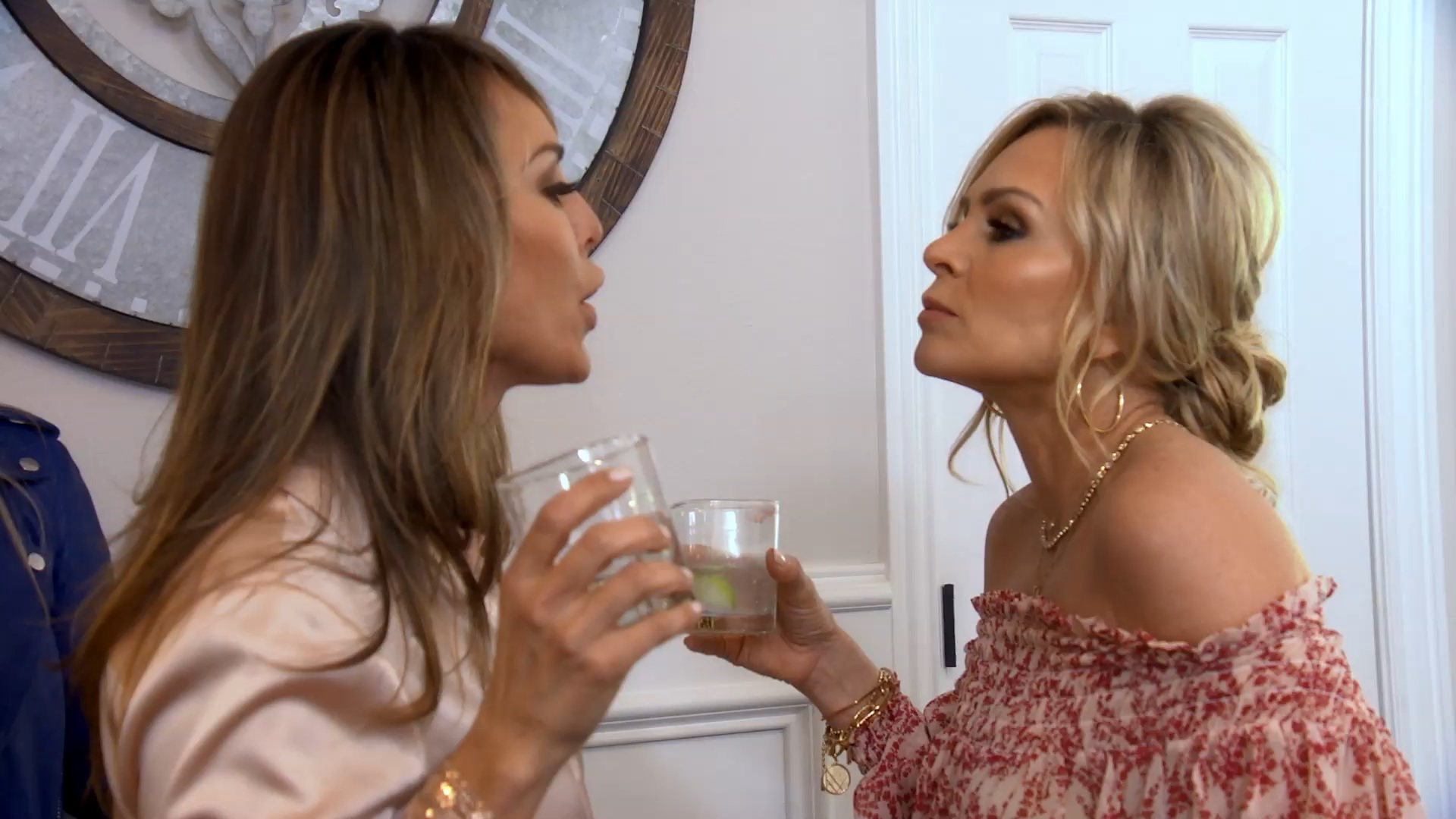 It looks like things definitely could have gone better for Kelly Dodd and Vicki Gunvalson when they finally came face-to-face at Tamra Judge's housewarming party in Tuesday night's episode of The Real Housewives of Orange County (clip above). Though we'll see the conclusion of their confrontation in next week's episode, so far it looks like Kelly wants nothing to do with her former friend after their heated exchange at last season's reunion.

And that's pretty much how Kelly described the encounter during a recent interview with ET. "She chases me around Tamra's house," she explained. "I don't want to give her any of my time or energy, because I can't control Vicki. I can only control myself. Even though she just knows how to poke the bear. So, I really don't want to give her the time of day … I just want her to leave me alone."

Kelly also said that she's not interested in having any sort of relationship with Vicki in the future. "I just now know how Vicki is," she said. "I know who she is and, you know, history always repeats itself. So, I would rather not have her in my life ever again … I just don't want that negativity, and I know how she could turn. So, I would prefer not to ever really have a friendship, or talk to her, ever again."

While talking to Tamra in Tuesday night's episode of RHOC, Vicki explained why, in her opinion, their friendship fell apart. "I don't understand it. She sent me a text. She goes, 'I forgive you. I'm sorry,'" Vicki said. "Then, people started talking about it, and then she lit a fire up all over again."

Vicki also said that she didn't know if she and Kelly could ever get their relationship back on track. "She's not innocent in all this. You guys understand this, right?" Vicki told Tamra and Shannon Storms Beador during the episode. "We both are wrong, and I have always had a great relationship with Kelly."

We'll see if Kelly and Vicki are able to repair this rift in an all-new episode of RHOC Tuesday at 9/8c. Catch a preview, below.

Preview
Next on RHOC: The New Tres Amigas? 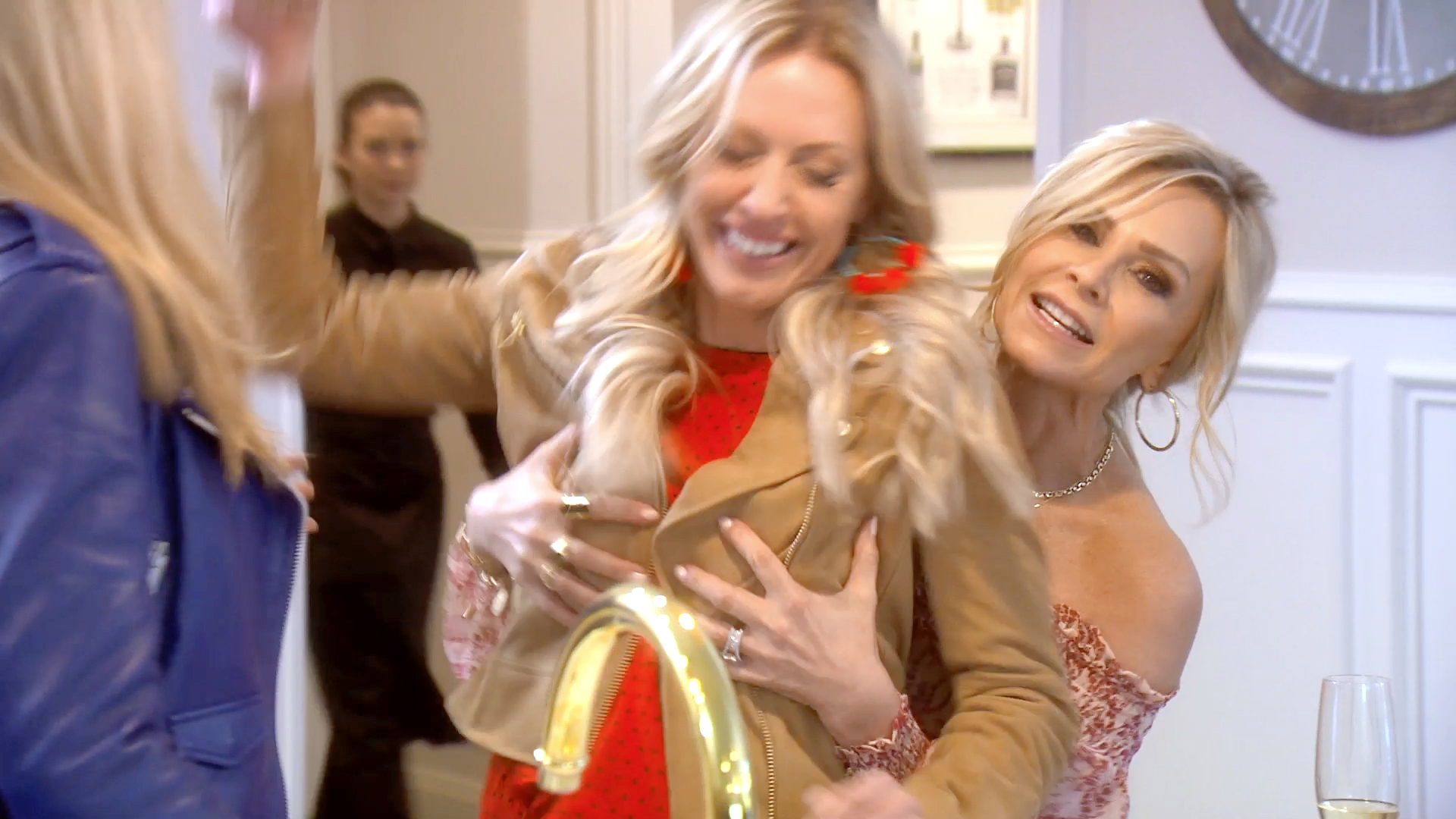