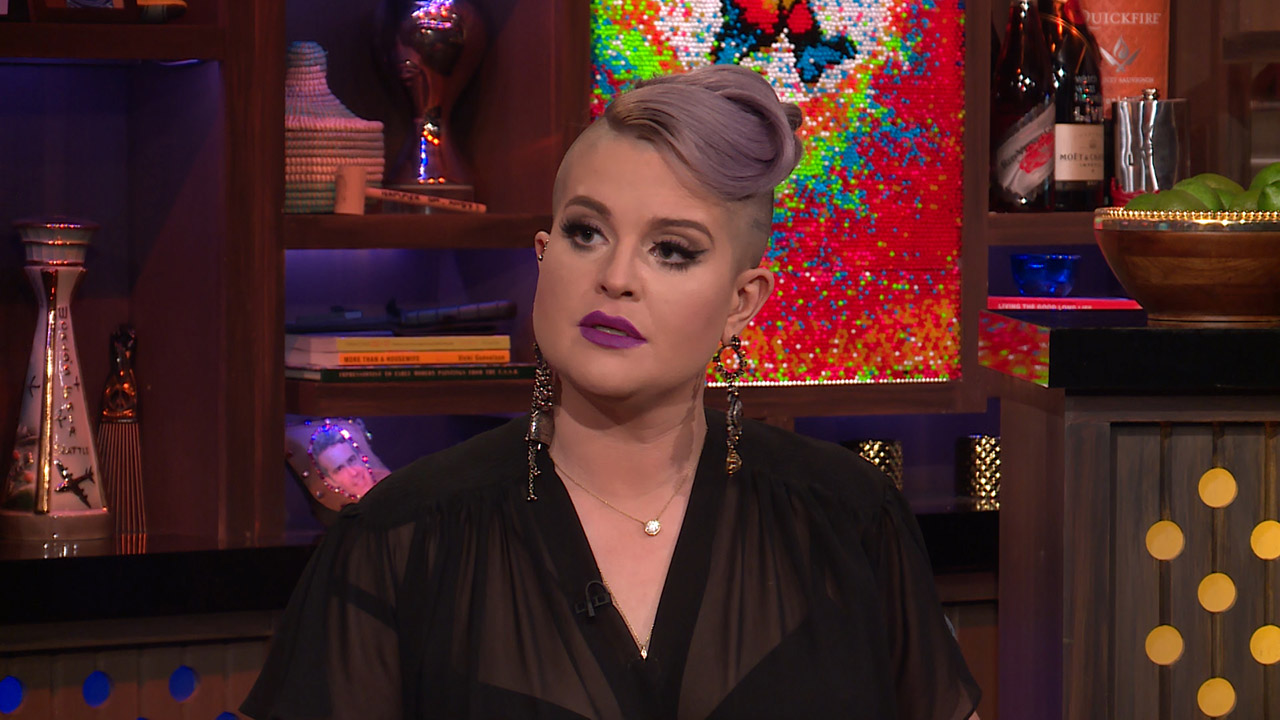 If anyone knows how hard it can be to battle Lyme disease, it's Yolanda Hadid, who has been very open about her struggle with the illness. So some fans may have been wondering if Kelly Osbourne, who was also diagnosed with the disease after being bitten by a tick in 2004, was referring to the model during one particular passage in her new memoir, There Is No F***ing Secret: Letters From a Badass Bitch.

"I’ve kept quiet about my Lyme disease, not only for fear of pharmaceutical companies coming after me because of the cure I found in Germany but also because it seems like the trendy disease to have right now, and I’m tired of seeing sad celebrities play the victim on the cover of weekly mags," she writes in the memoir, according to Us Weekly. "Since I know firsthand how awfully debilitating it is, I know who really has it and who is just trying to prolong their 15 minutes. I don’t understand how anyone could think that the life you have to live with Lyme disease is glamorous."

Is Yolanda Hadid Inching Closer to the End of Her Struggle with Lyme Disease?

When Kelly appeared on Watch What Happens Live with Andy Cohen on Tuesday, she clarified that she was in no way referring to The Real Housewives of Beverly Hills pal in that passage.

"Absolutely not," she said. "I actually helped Yolanda. I put her in contact with the doctor who helped me. What annoys me is this is a real, real disease. It almost killed me and it's incredible and you know this better than anyone how someone can take one sentence and make it seem so negative. And nothing about it is negative because I will do anything to raise awareness for it because I almost died from it and it is a debilitating disease that most of the time goes misdiagnosed."

Like Kelly, Yolanda will also talk about her struggle with Lyme disease in her upcoming memoir, Believe Me: My Battle with the Invisible Disability of Lyme Disease, set for release September 12. Find out what else Yolanda is up to, below. 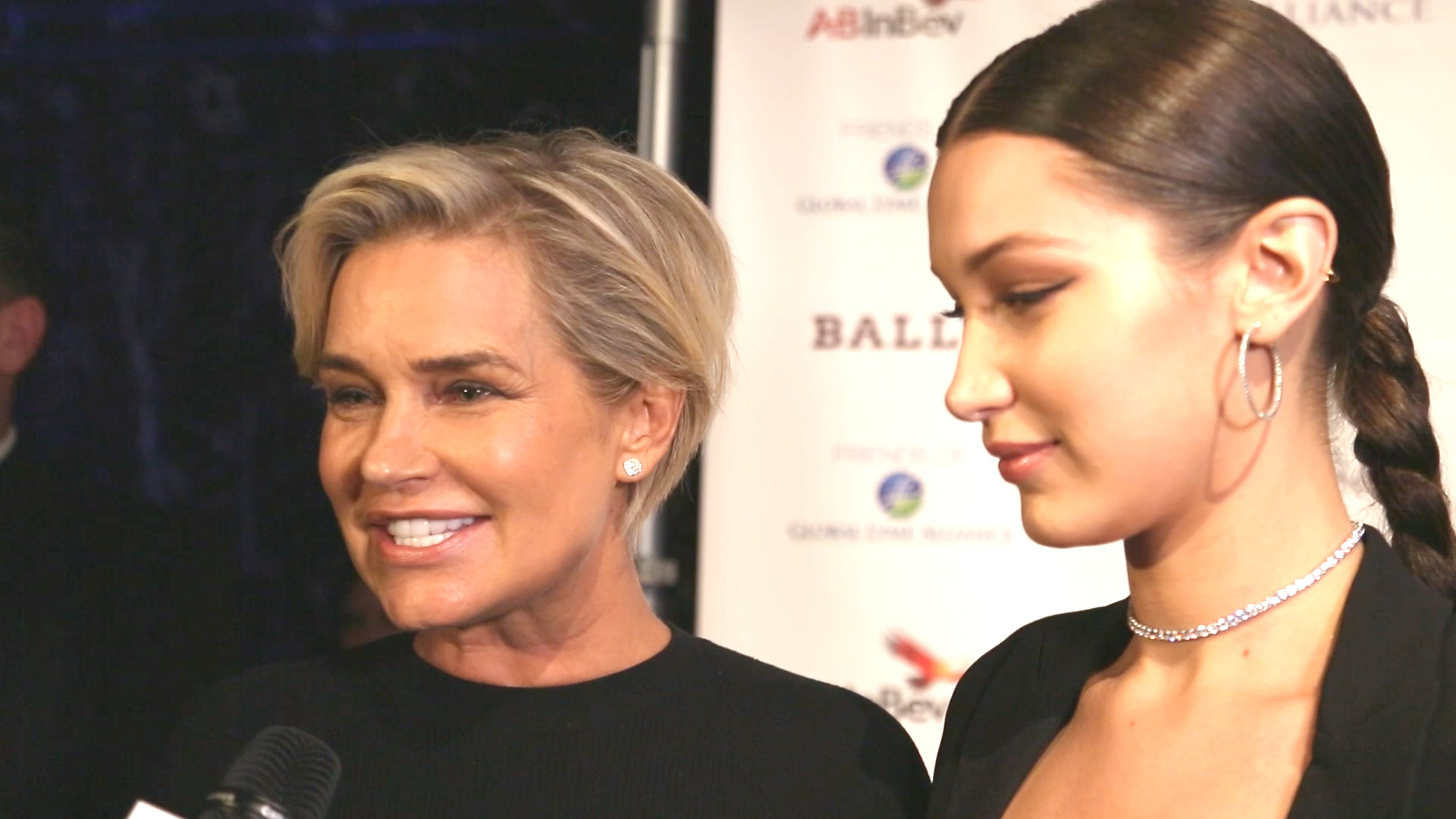 Yolanda Will Return to TV With an Interesting Project

Yolanda's Gorgeous L.A. Condo Can Now Be Yours