Kenya Moore Has a Major Announcement About Her Love Life 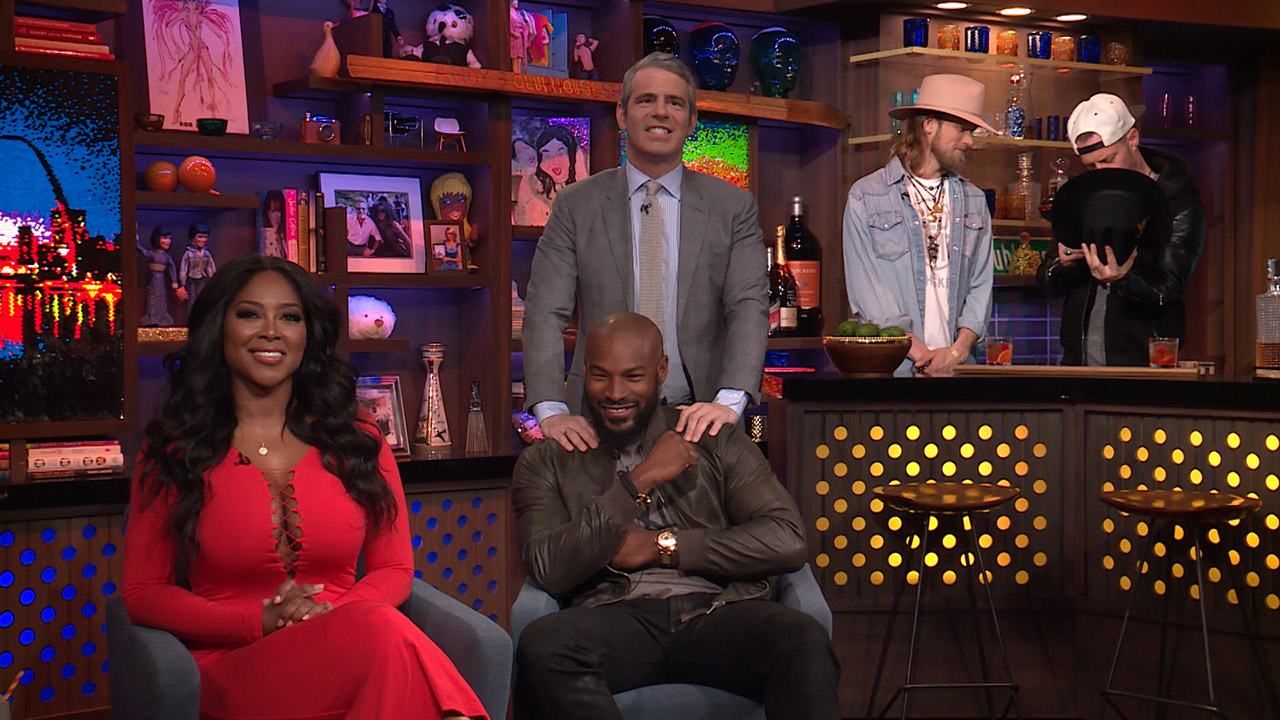 Kenya Moore has had a tumultuous time with boyfriend Matt Jordan this season of The Real Housewives of Atlanta. The two have tried to move past their issues, but it was to no avail. Kenya confirmed that she and Matt were officially over when she appeared on Watch What Happens Live with Andy Cohen in January.

So now that Kenya is single, is she ready to mingle? "I'm dating," Kenya told one caller during the WWHL After Show Sunday night.

Andy Cohen then asked Kenya, "Are you dating multiple partners?" However, Kenya remained mum on the details of her dating life. "I am dating," she replied.

Kenya isn't the only RHOA lady to get her groove back recently. Cynthia Bailey also revealed on WWHL earlier this month that she has also started dating again now that her divorce from Peter Thomas is finally final. "I actually just started dating," she told one WWHL caller, adding that she is seeing "no one in particular."

Here's to seeing these two singles out on the prowl!

Matt will make an emotional return to RHOA in Sunday night's new episode at 8/7c. Check out a sneak peek, below.

Preview
Matt Breaks Down in Front of Kenya