Digital Original
All the Reasons We Love Kenya Moore 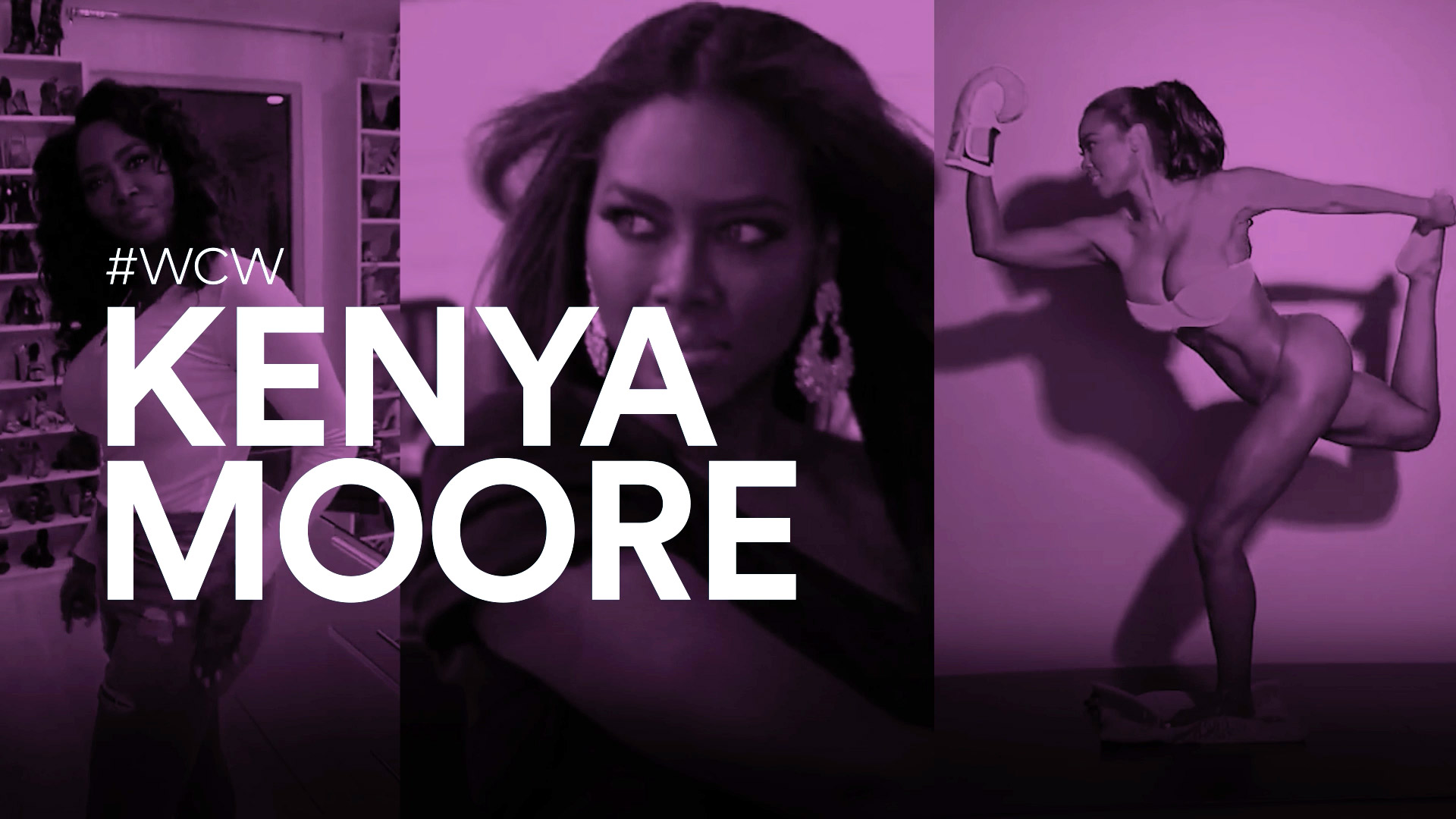 The Real Housewives of Atlanta and Andy Cohen had a lot of questions for Kenya Moore about her relationship with her husband, Marc Daly, during Part 1 of this season's reunion Sunday night. And you better believe that Kenya came prepared to defend herself and her hubby.

Something that everyone seemed to want to know more about was what Marc really thinks of RHOA since it's such a big part of Kenya's life, and he only appeared briefly once this season. "It's my understanding that he doesn't like it, that he thinks this show is a bad representation of black women, and he did not want to be a part of it," Andy said to Kenya.

Kenya told Andy during the reunion that her husband "never said that." She then clarified what Marc was concerned about when it came to RHOA on Twitter Sunday.

Actress and writer Lena Waithe, who has spoken about the role of African-American women in scripted series in the past, praised RHOA's authenticity while appearing as a guest alongside NeNe Leakes on Watch What Happens Live with Andy Cohen Sunday night. See what she had to say on the matter, below. 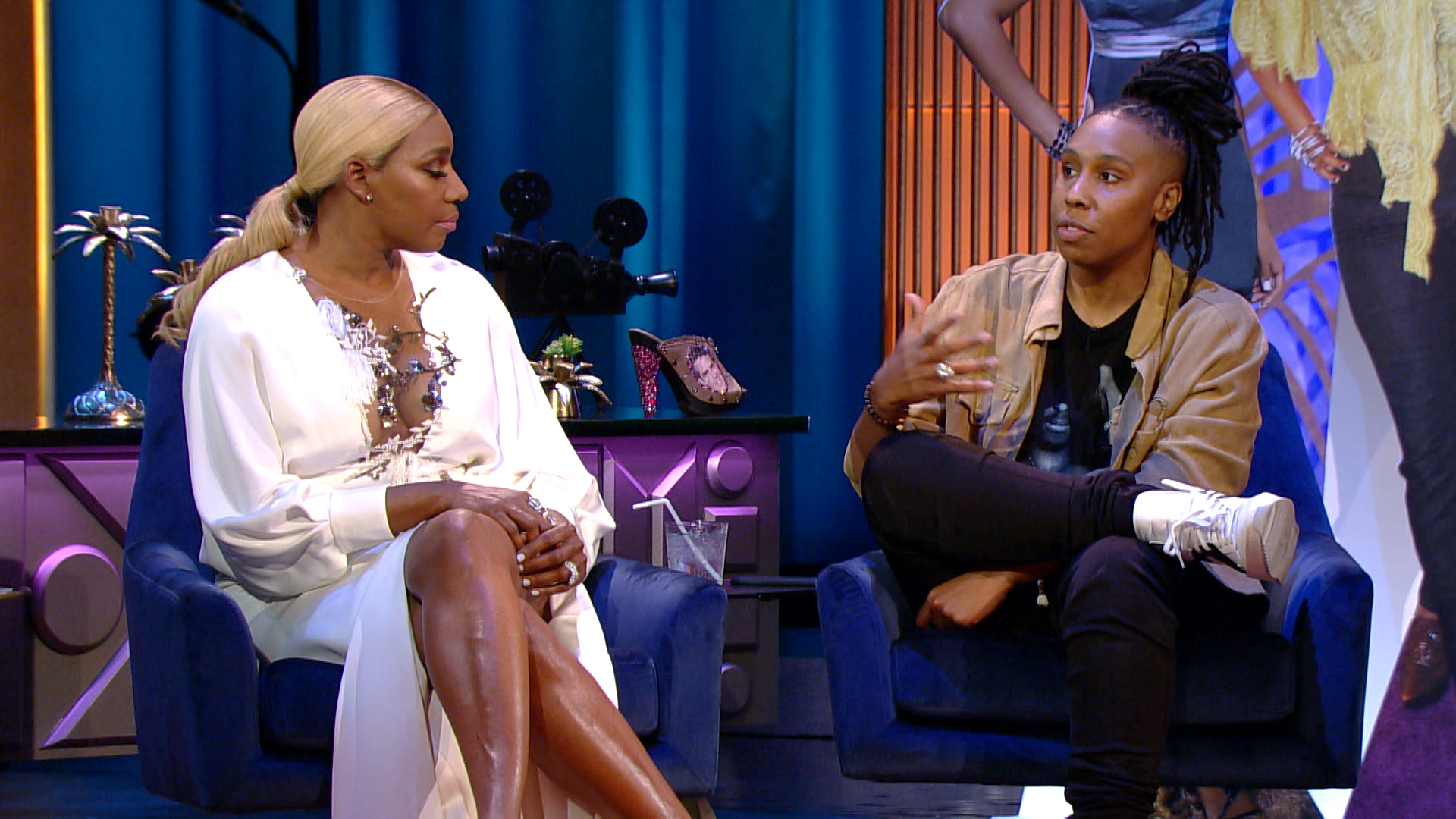 Kenya also addressed the fact that she has not met Marc's parents in person, only over the phone. "Nothing is in a rule book. We are well loved and supported by our families," she tweeted. "People [are] always looking to judge or criticize."

Nothing is in a rule book. We are well loved and supported by our families. Congrats to u. People always looking to judge or criticize https://t.co/hoZMOnsc3M

Kenya previously opened up about introducing Marc to the world of RHOA to The Daily Dish. Find out why Marc's seemingly overnight fame has been "a lot to deal with" for the couple, below. 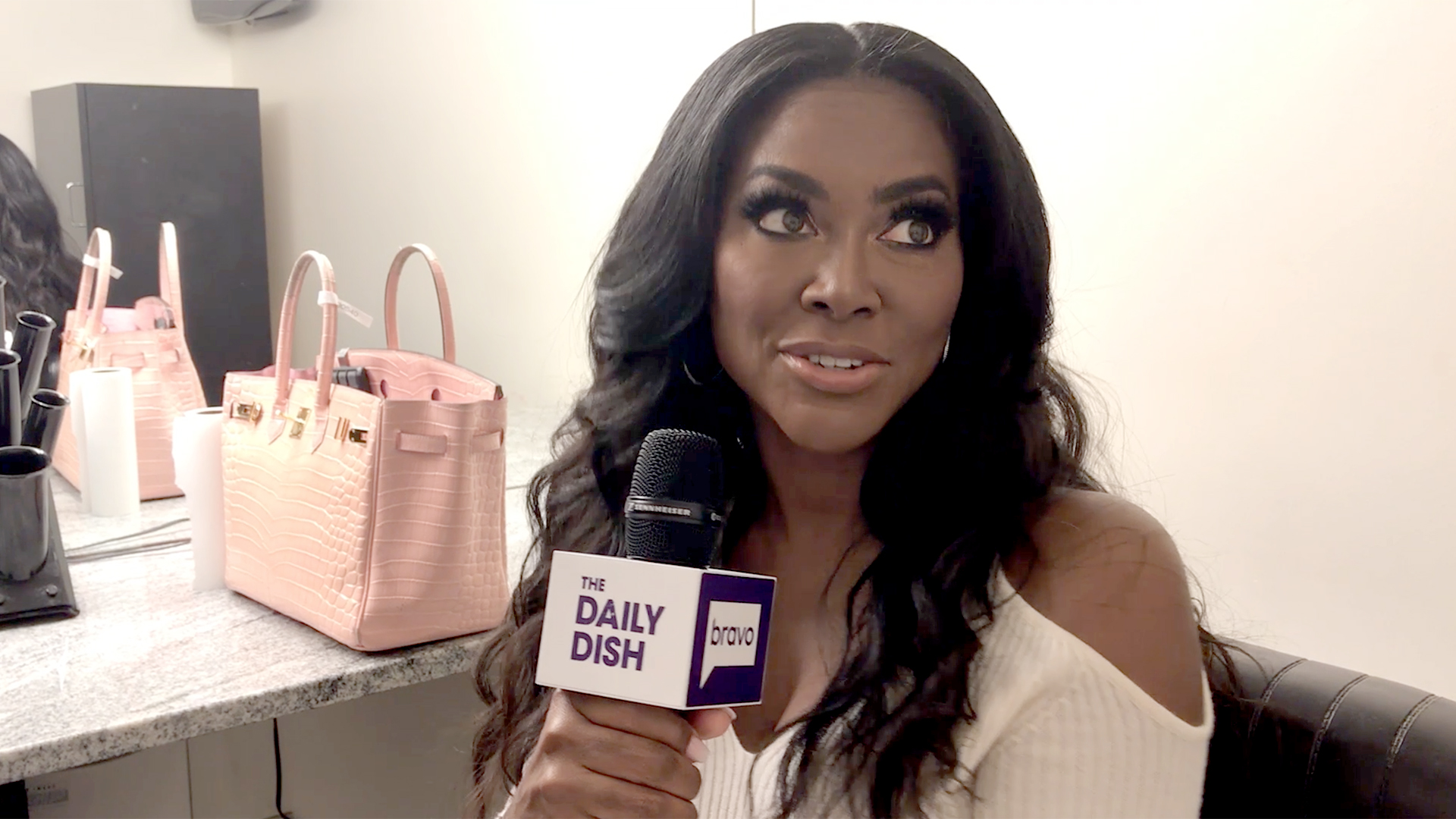 This Is the Word About Kenya's Husband's Restaurant