Khloe Kardashian Is Obsessed with The Real Housewives of Cheshire 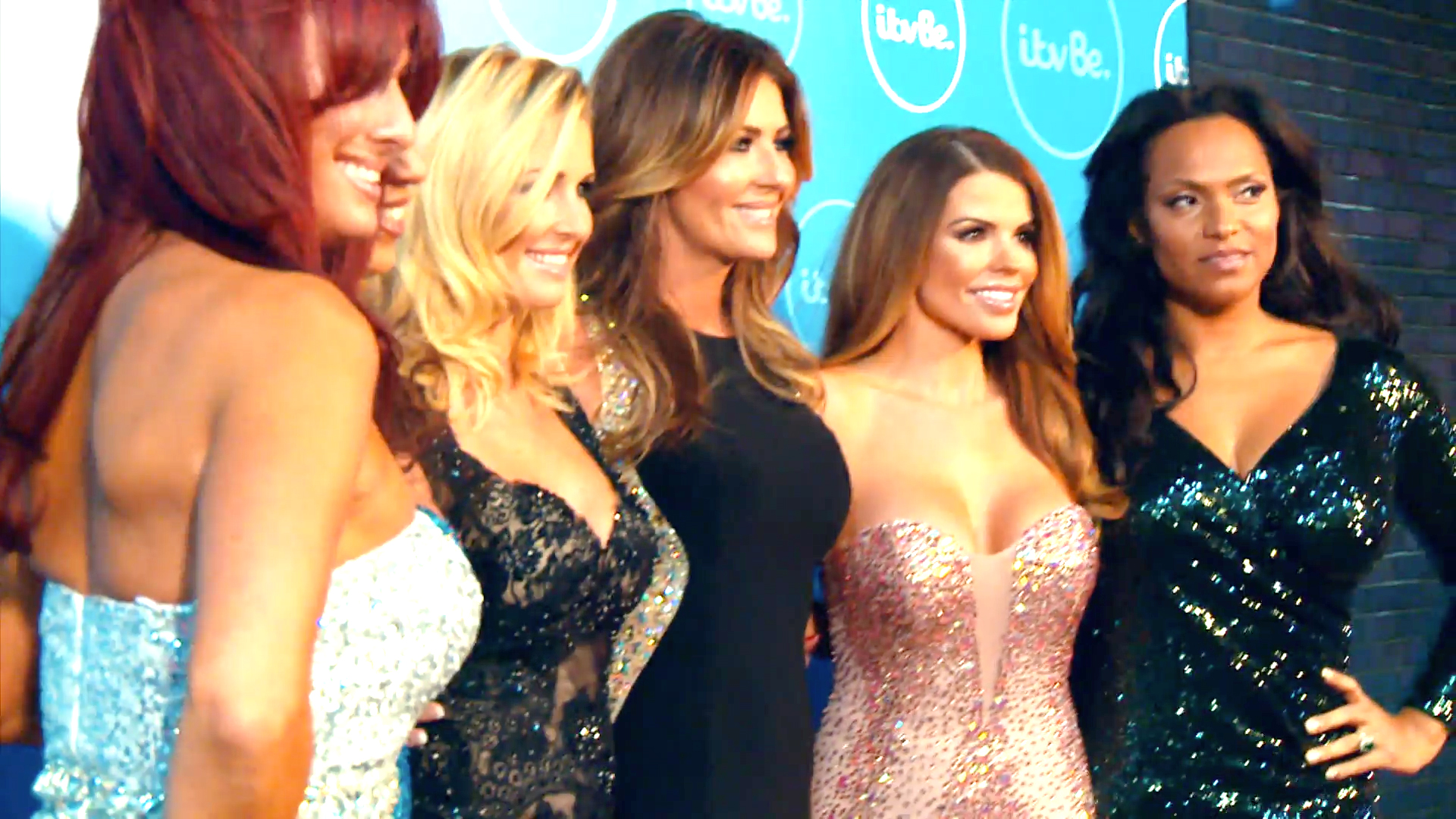 Naturally, The Real Housewives of Cheshire cast member Leanne Brown was stoked to hear that the show has such a famous fan. "OMG amazing," she tweeted.

However, Magali Gorré had a bit of a cheeky response to Khloe's comments. "Hope you understand me a bit," she tweeted. "[I'm] Dutch."

@khloekardashian hope you understand me a bit im Dutch 😜 pic.twitter.com/jISjWKxQiG

Every Real Housewives fan has to have a tagline. See what Khloe's is in this clip from her appearance on a past Watch What Happens Live, below. 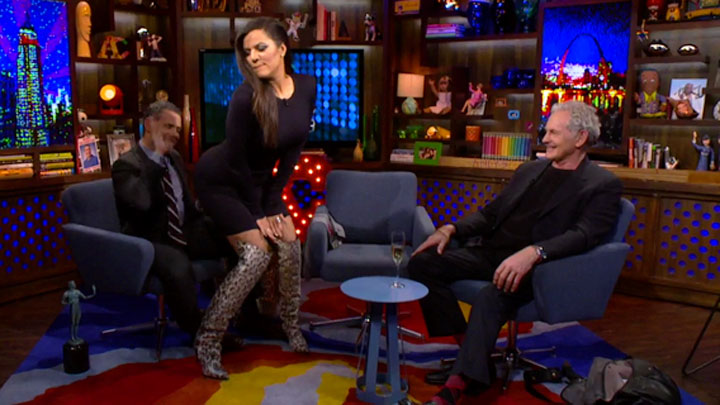 Khloe Kardashian Loves Her Some 'Housewives'

The Real Housewives of Cheshire