UPDATE (April 26, 2019, 10:30 a.m.): News commentator Van Jones commented on Kim Kardashian's decision to take the bar exam on Watch What Happens Live with Andy Cohen on April 25. Jones, who first met Kim at the White House in 2018 and says he speaks to her a "couple times a week," said, "I think like a lot of people I had the [impression]; I still had her frozen in time, back in the Paris Hilton days. She's brilliant." As for why he thinks she will be a good lawyer, Jones said, "Because she's incredibly persuasive and persistent and she eats law books for breakfast." He continued, "She cares a lot about criminal justice; she's spent a lot of time going to visit women in prison. I think people thought it was some kind of publicity stunt a year ago... She's the only celebrity I know — usually, I'm calling celebrities asking them to help me on cases; she calls me asking me to help her on cases." 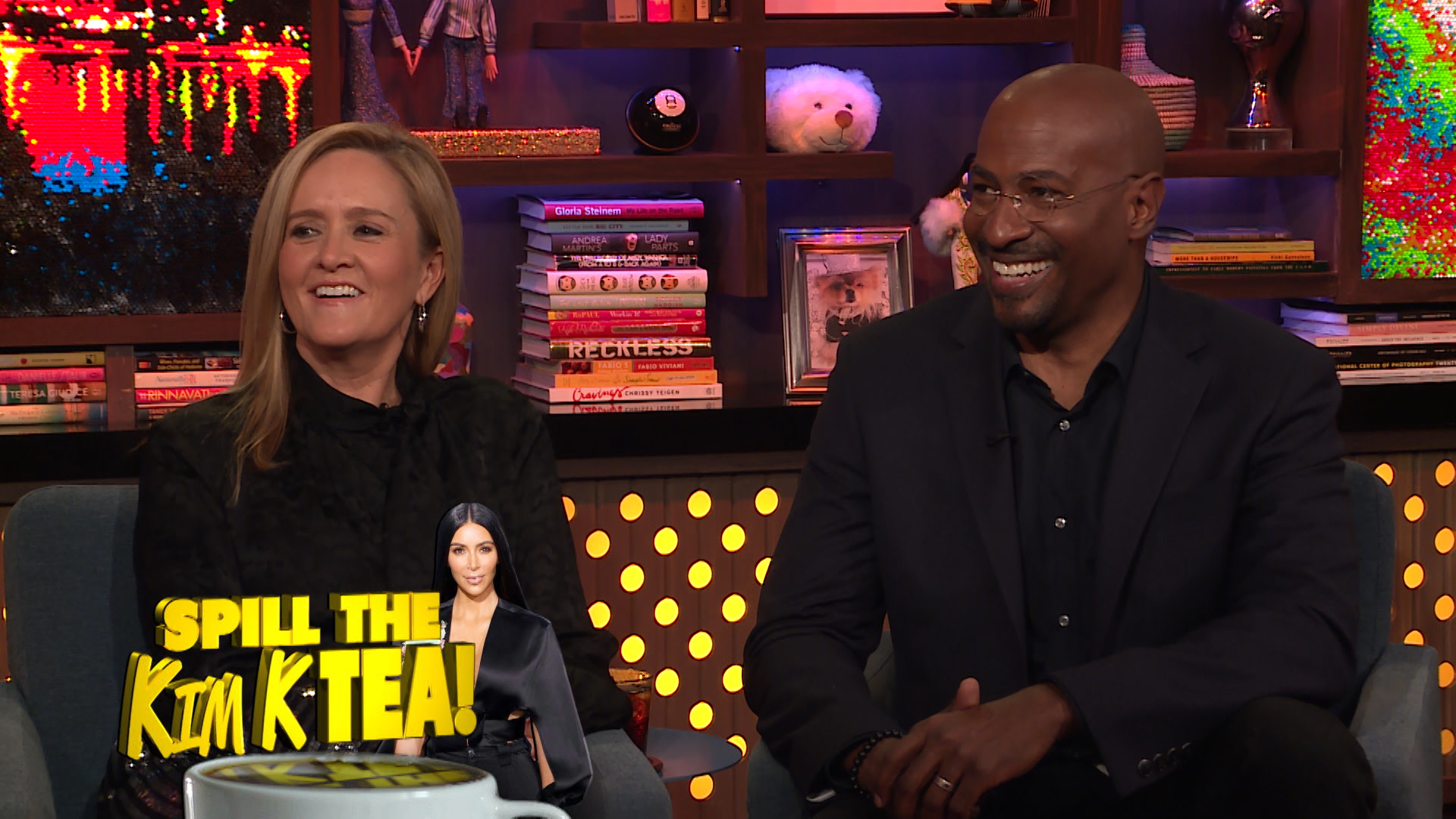 Kim Kardashian, as you may have heard, is planning to take the bar exam in 2022. And if she passes, the Keeping Up with the Kardashians sister will have a job offer at the ready with one of Los Angeles' most infamous attorneys.

TMZ recently caught up with Robert Shapiro. Need a quick refresher? Shapiro defended O.J. Simpson as part of his so-called "dream team" of lawyers back in 1995. Also on that team was Kim's father, Robert Kardashian, who died in 2003. So, now that his former colleague's daughter might be job hunting in his field soon, what did Shapiro have to say?

"You know what? Once she passes the bar, she'll always have a job at my law firm," he said. "I think she'll be a sensational lawyer. Look what she did with the president of the United States. She got [Alice Marie Johnson] right out of jail. I think she'll be sensational."

Addressing the fact that Kim will attempt to pass the bar without going to law school, Shapiro said: "It's going to be a very difficult and long process for her, doing it the way she's doing it; I wish her the best of luck. She told me a year ago she was planning on doing this, so she's serious about it, and I hope she's successful."

O.J. Simpson's "If I Did It" Interview Will Air