Following a mini-stroke in late September, Kim Zolciak-Biermann has completed heart surgery to treat an underlying heart condition that played a role in her health scare. The Don't Be Tardy mom posted the update on her Instagram account, revealing that the procedure was a success. "I can't wait to be back on my feet 100%! Glad it's over! Quite the whirlwind this last month has been...but such a blessing too," she shared on Tuesday, October 27.

My ❤️ surgery was a success!! I can't wait to be back on my feet 100%! Glad it's over! Quite the whirlwind this last month has been...but such a blessing too 😊 #MyFamilyHasBeenAmazing #TheFalconsHaveBeenSoSupportive #GodIsIncredible #Blessed #Grateful #ThankYouToMyDoctorsAndNurses #AmazingTeam

Prior to her health scare, Kim had been competing on Dancing with the Stars but was disqualified due to her health issues. She later opened up about her heart condition on Good Morning America. "The minor TIA revealed that I have a PFO, which is like a hole in your heart. I was born with it and it never closed," she said on October 8. "That's what caused it basically because the blood clot was able to cross over through the hole whereas most people don't have that and it's not able to do that."

In October she shared that she would return to the dance floor for the DWTS finale in November. No word on if that remains the case following her heart surgery.

In the meantime, a new episode of Don't Be Tardy airs Thursday, October 29 at 10/9c. 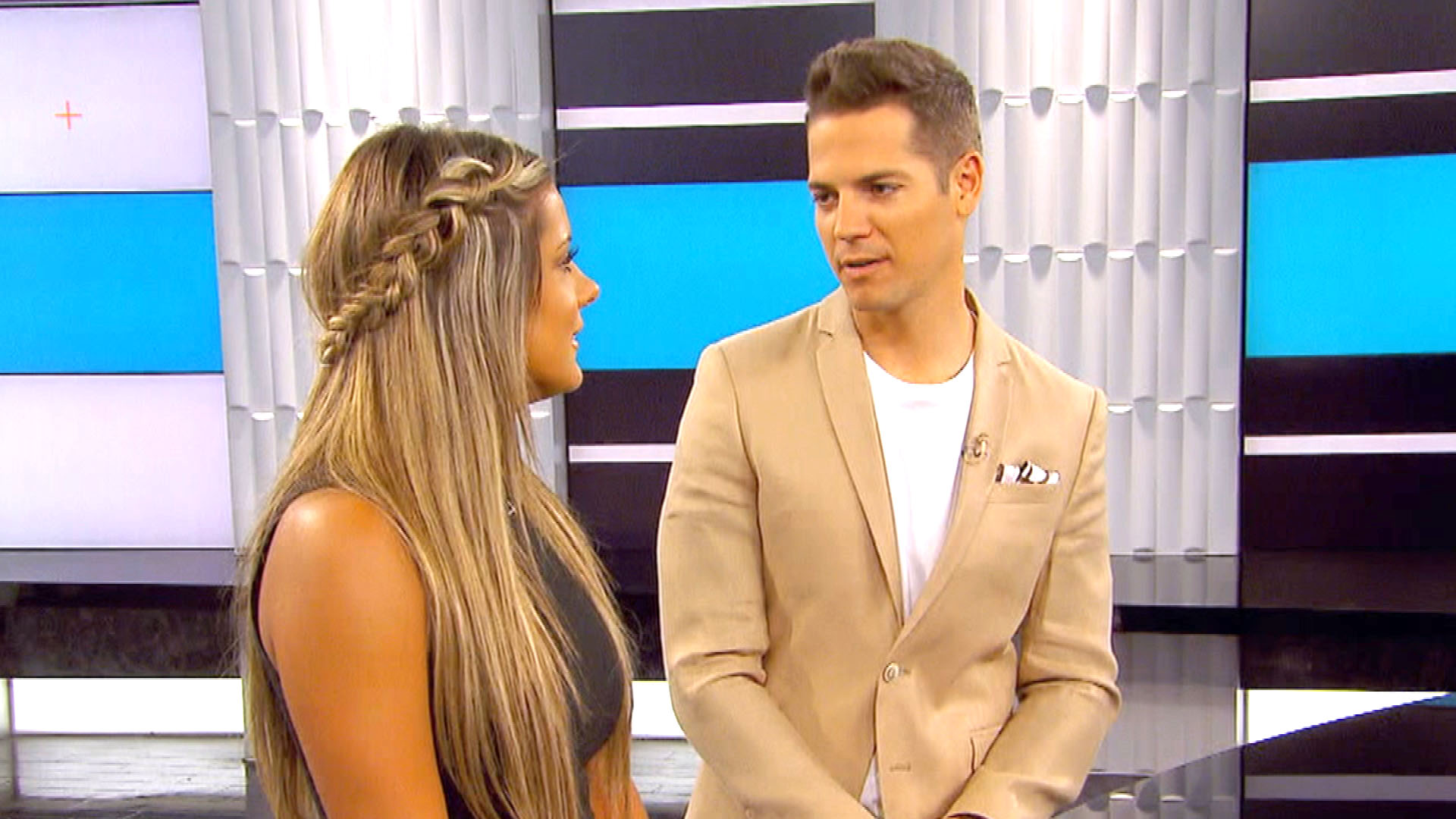 All Posts About
Dont Be Tardy
Kim Zolciak-Biermann
Related Stories

How Does Kim Z Motivate Kroy on Game Day?