Even Kim Zolciak-Biermann Thinks Twinning with Daughter Brielle Is "Creepy" 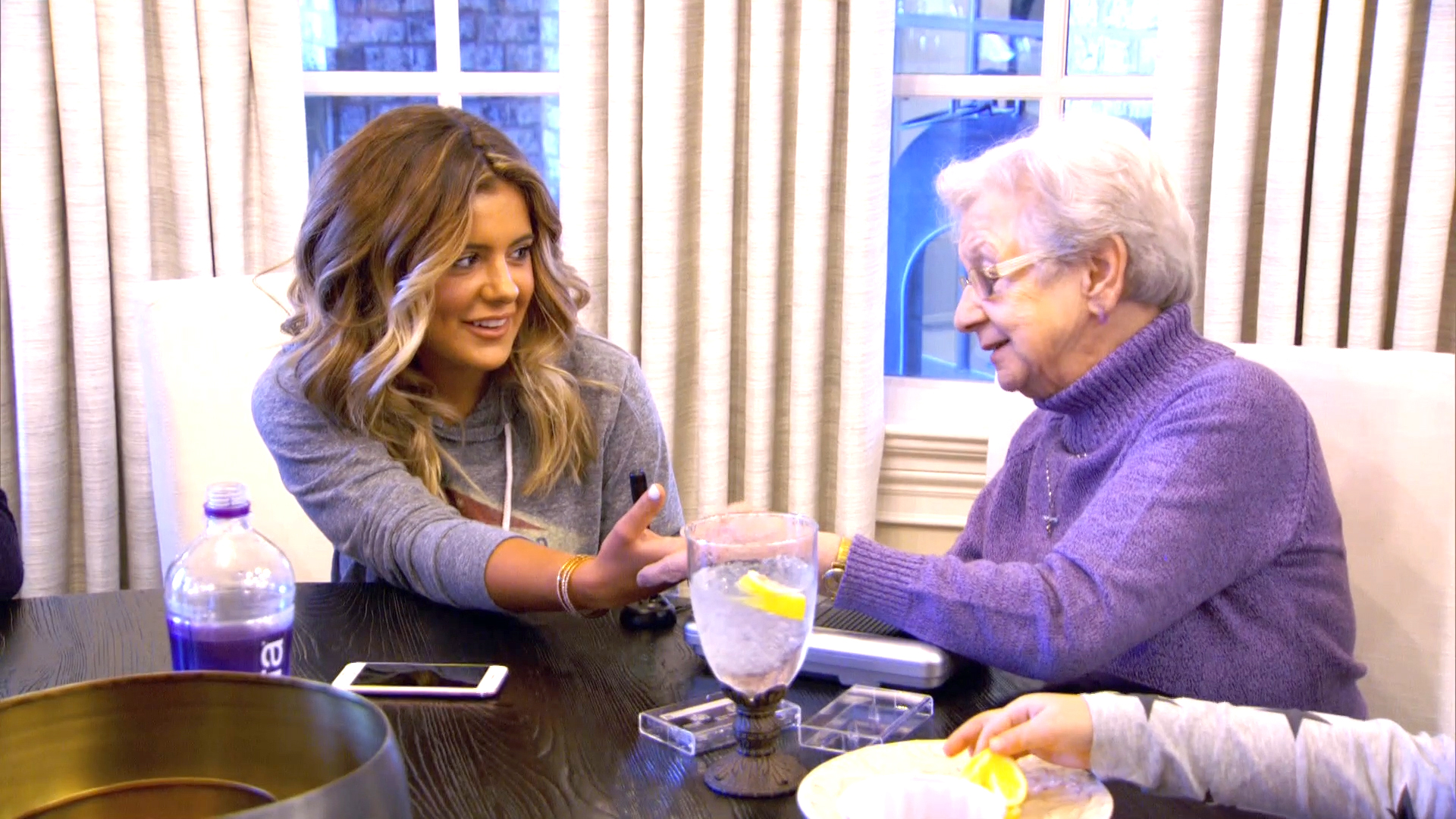 Daughters have a tendency to look like their moms. That's not exactly breaking news. But once in a while you see a mother-daughter duo whose resemblance is just downright uncanny.

As we've seen Brielle Biermann, 19, grow up on The Real Housewives of Atlanta and now Don't Be Tardy, she has increasingly fallen into that category with her mom Kim Zolciak-Biermann. With their long blonde hair, gorgeous brown eyes, and plump lips, Kim and Brielle are totally twinning these days.

And they know it, too. "It's weird, people are always saying we look like twins," Brielle said during a recent interview with E! News.

Brielle went on to say that she doesn't really think see her mom in an authoritative light anymore. "I don't think of you as my mom. I mean, you're my mom, but I think of you more like I can tell you anything," she said. "There's not like a daughter-mom boundary there."

But that doesn't mean Kim isn't going to always be there to help guide her daughter through life. "I try to educate her. Listen, she's almost 20 years old, so I give her advice about her boyfriend or about a job opportunity or an Instagram post, whatever it is, I give her the advice and what she does with it is her own business," Kim explained. "But I'm still her mom at the end of the day, and I'll still let her know when I'm frustrated with something. She's a pretty good girl, so we don't really have the high-highs and low-lows that I think people have at this stage."

And if you don't like the way Kim parents her children, she doesn't really care. "I am who I am. I'm gonna always make mistakes. Nobody's perfect. I'm doing the best that I can," Kim said. "I love the relationship that I have with my children, and that's what's important to me, and people's opinion of me as a parent isn't relevant."

Could there be more babies in Kim's future? Find out below. 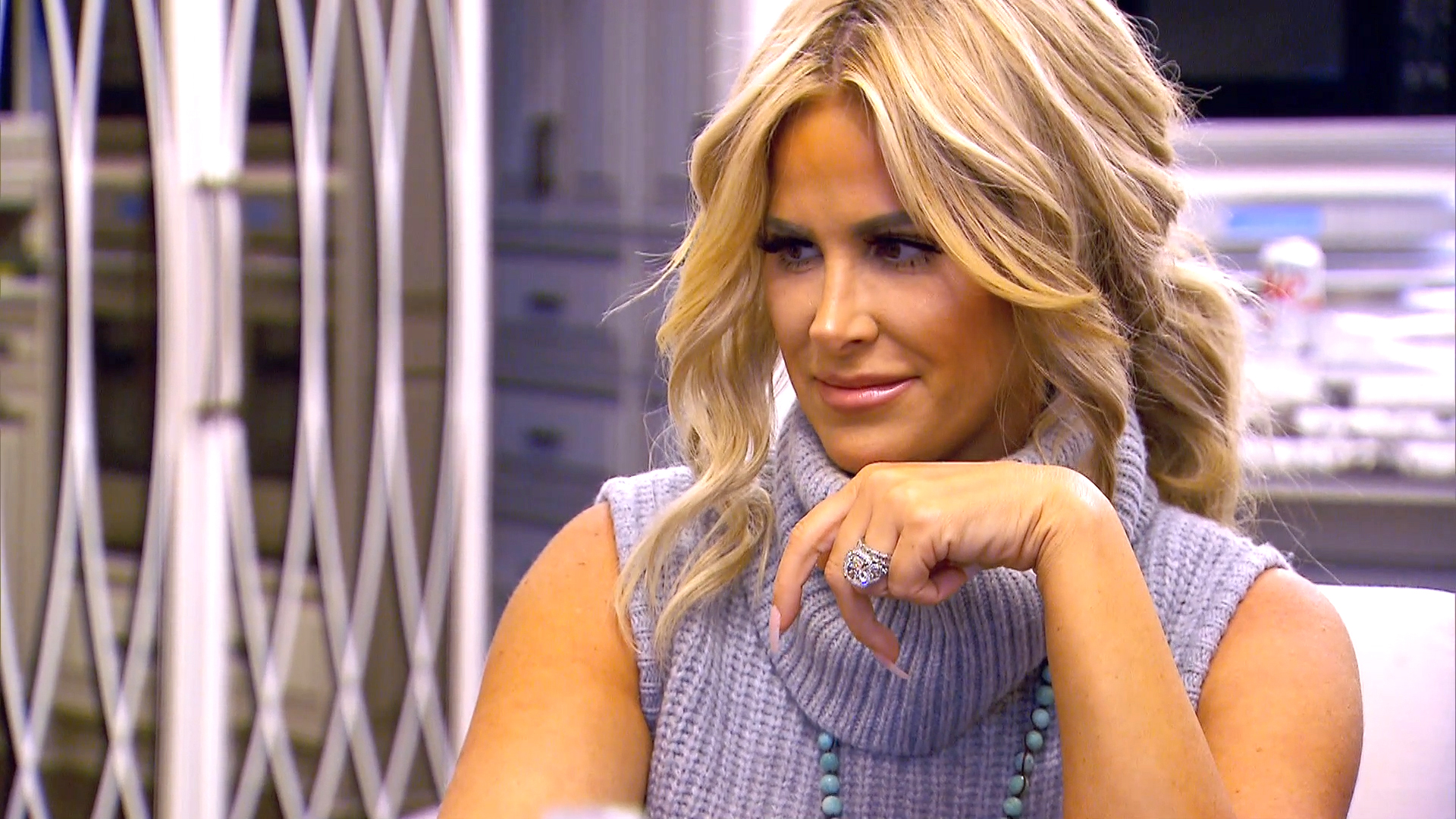 Kim Z.'s Daughters Are All Grown Up in New Photo Shoot