Did Kroy Biermann Retire From the NFL? 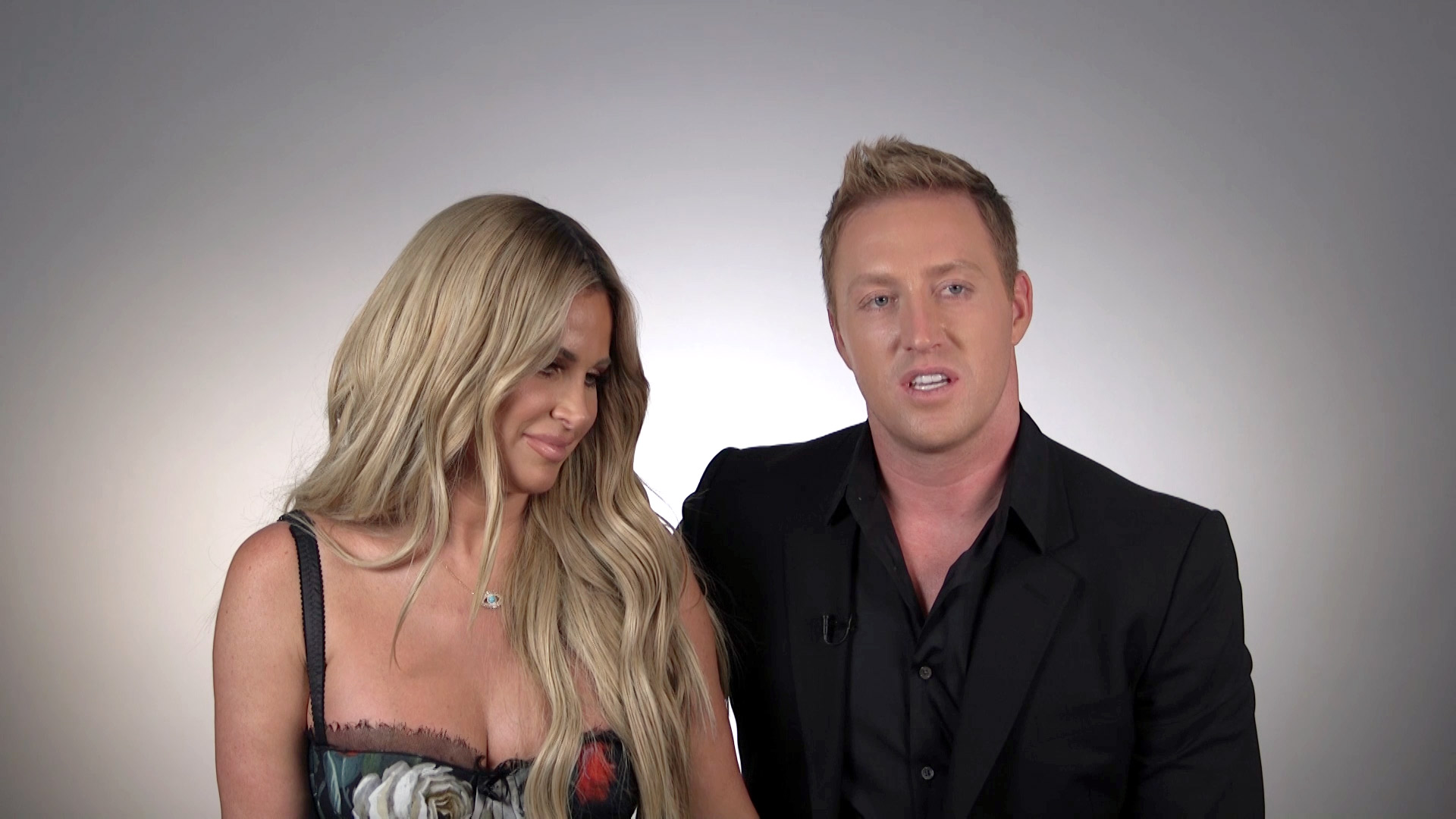 As we all know by now, Kroy Biermann is a jack of all trades: incredible dad, doting hubby to Kim Zolciak-Biermann, wig maker, and, of course, he has some killer skills on the football field. While he's not currently playing, he has been keeping busy and keeping his face in front of the public. In addition to chronicling his life on Don't Be Tardy and those cameos on The Real Housewives of Atlanta, Kroy has also been popping up elsewhere on the small screen, which may mean that he might be ready to put his football days officially behind him, according to Kim.

"He retired [from the NFL], and now he is doing this CNN commentating and stuff... I don't think Kroy has officially retired, I just think that it's not worth it at this point to move to another team, to pack up and go to whatever. So we will see," she recently told Entertainment Tonight. "We have six kids that really need him, and maybe he can do broadcasting and that sort of thing."

Kroy Biermann Had to "Find a Different Outlet" Since Football

Kroy and Kim both spoke to The Daily Dish back in October about what might be next for him. And he hinted that he's definitely considering "a plethora of options and I've kind of started to go down those roads. They're nothing that are too serious." You can hear more on that in the video above.

And check out some photos of Kroy (and Kim!), below.

Kim and Kroy Recreate Their Wedding

Kroy Wouldn't Do *This* On His First Date with Kim

What's Next For Kroy? Kim Breaks Down His Many Talents