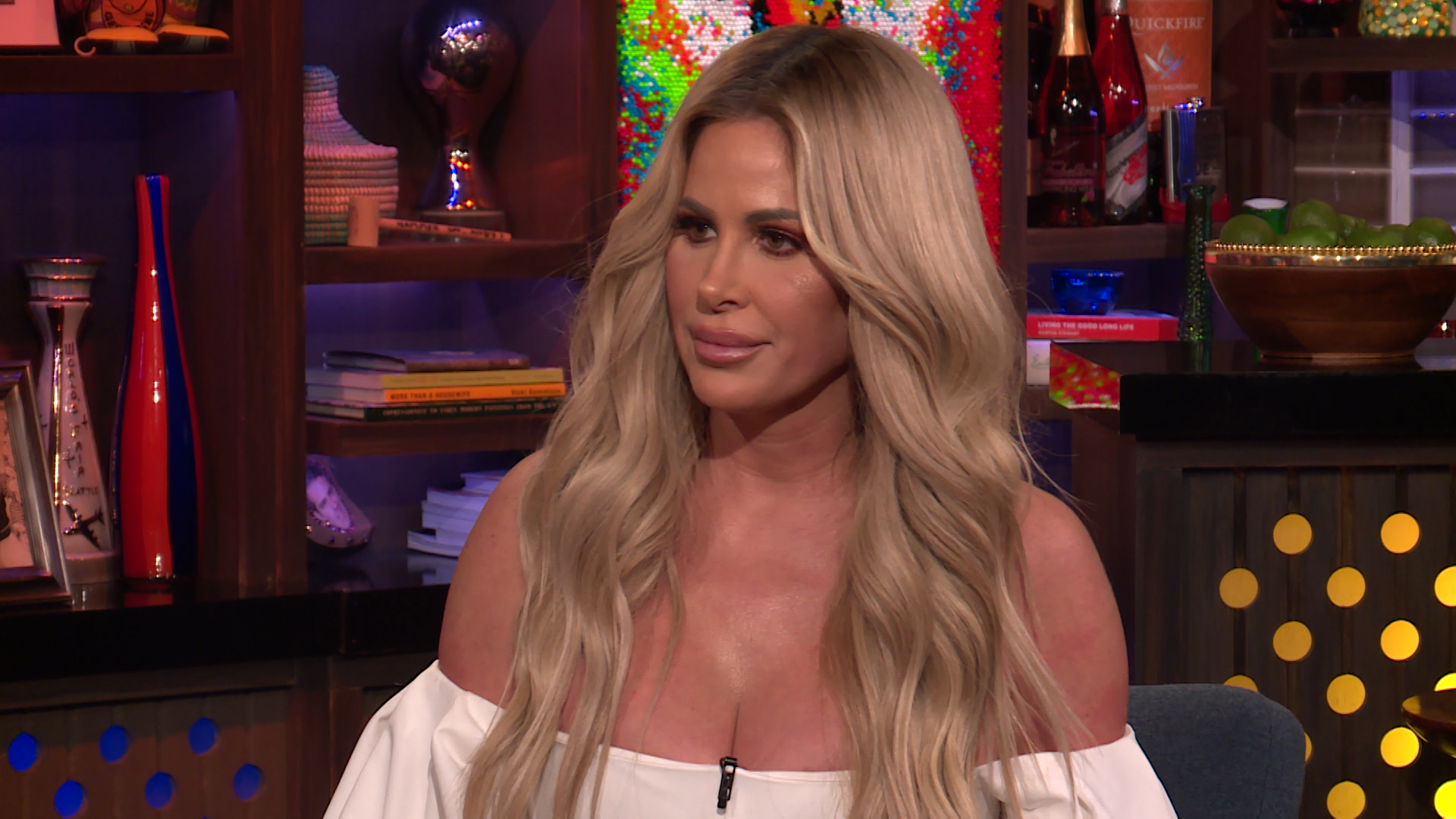 Roachgate was reignited during Sunday night's episode of The Real Housewives of Atlanta. And believe it or not, things got even more heated between Kim Zolciak-Biermann and NeNe Leakes — and we didn't even think that was possible.

NeNe accused Kim of being racially insensitive after she sent that text message featuring the video of bugs in her bathroom taken by Kim's daughter, Brielle Biermann, while the ladies were vacationing in Barcelona. "It sounds very racial when you are speaking to an African-American person and talk about roaches because people feel like you're associating that with the ghetto or trash," NeNe said during the episode.

Kim addressed NeNe's comments when she appeared on Watch What Happens Live with Andy Cohen Sunday night (clip above). "I'm definitely not racist. I don't associate roach, whatever, spider, whatever, just in my mind. So I've heard it from several people. I hear you. That's not wherever my head has ever been at," Kim said.

Kim also defended her choice to share the video with all of the RHOA ladies and explained why Brielle shot it and sent it to her in the first place during her time in the Clubhouse. See everything Kim had to say about Roachgate in the video, above.

Kandi Burruss confronted Kim about Roachgate in the latest episode of RHOA, which went about as well as you'd probably expect. Relive the tense conversation, below. 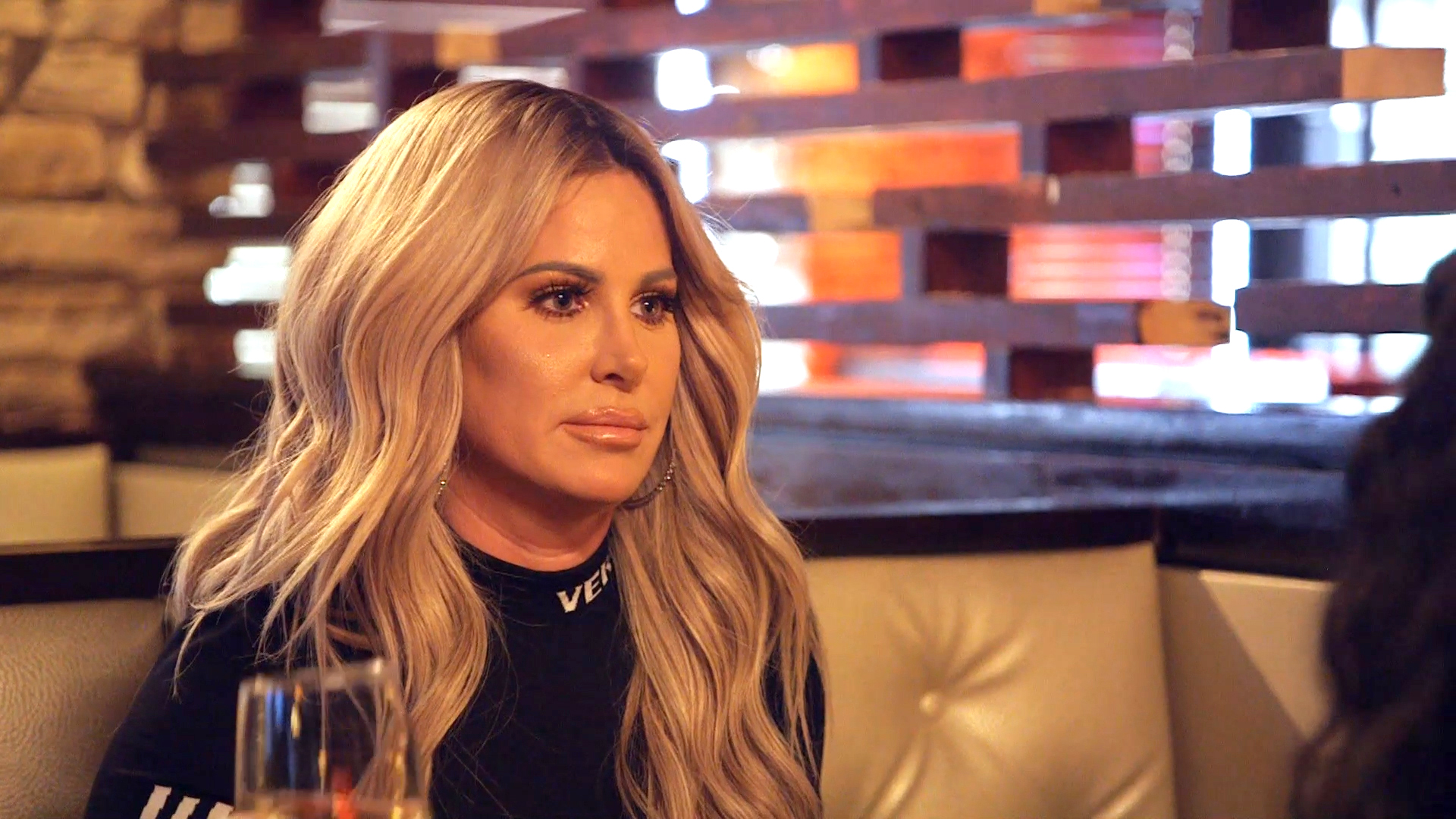 Where Does Shereé Whitfield Stand on "Roachgate"?