Did Kristen Doute *Really* Hook Up with James Kennedy in Mexico? 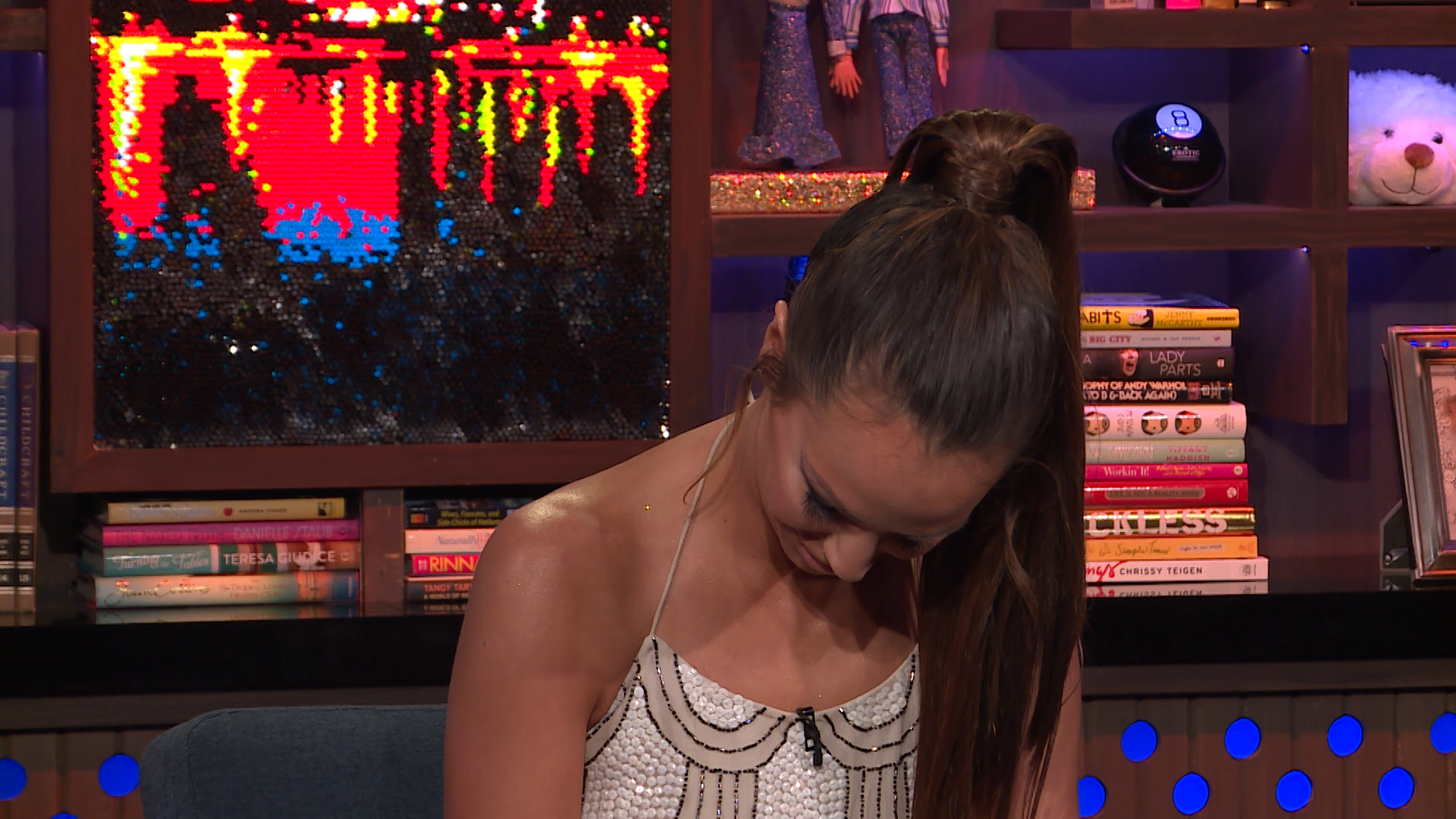 Just when you thought this season of Vanderpump Rules couldn't get any more scandalous, our favorite SUR squad goes and proves us wrong. This time, the crew was abuzz with rumors that exes Kristen Doute and James Kennedy hooked up during their trip to Mexico.

Kristen and James both denied that the alleged hookup took place during Monday night's episode of Vanderpump Rules. And Kristen wasn't backing down from her stance during her appearance on Watch What Happens Live with Andy Cohen Monday, even as one caller questioned why we should believe her this time, considering the fact that she hasn't exactly been honest about hookups in the past. "Because I'm telling the truth, that's why!" Kristen responded to the caller on WWHL (clip above). "Did you see the scene? That's why. He did not say it."

Did James Kennedy Really Hook Up with Logan Noh? Kristen Doute Sure Has Some Thoughts

Kristen is referring to the moment when Tom Sandoval asked James if he had hung out with Kristen the night before their golf outing, to which he replied, "I mean, a little bit, but not really." However, this got misinterpreted as James admitting that he and Kristen hooked up with each other. Kristen said on WWHL that her "brain exploded" when she realized that James had never actually said that they hooked up, especially since she became so upset with him, to the point where she threw a drink in his face during one group dinner in Mexico.

Though Kristen took out her frustration on several members of the Vanderpump Rules crew during the episode, she said that she was the most angry with Sandoval and Jax Taylor during the whole ordeal. "Sandoval started it, and Jax really spread the rumor," she explained on WWHL.

Kristen will have to break the news of the gossip to her boyfriend Brian Carter when she gets back from Mexico in an all-new episode of Vanderpump Rules Monday at 9/8c, which you're not going to want to miss. Check out a sneak peek, below.

Preview
Next on Vanderpump Rules: Is Jax Close to Getting Fired? 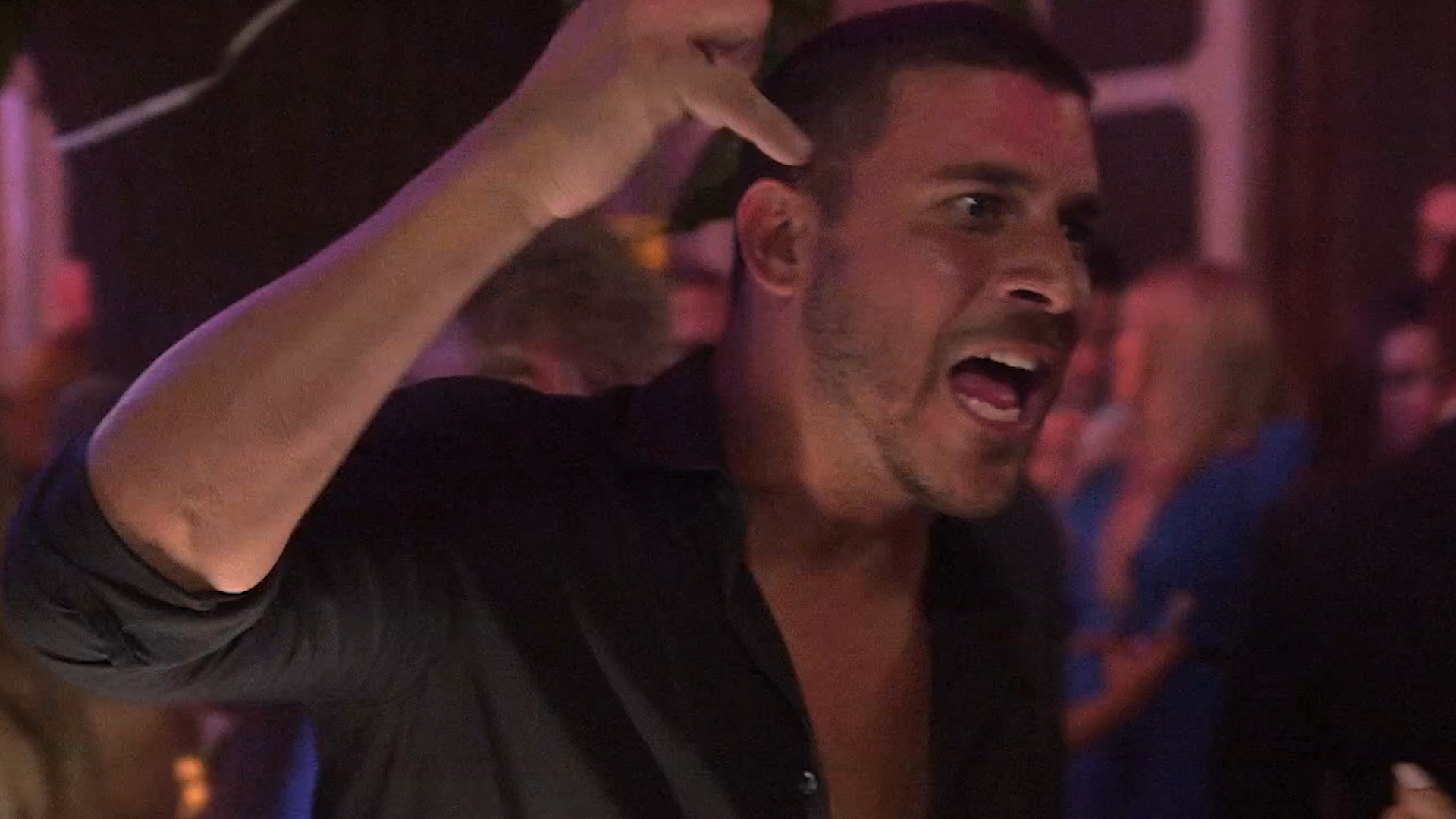 James' Firing is "The Greatest Thing" for Kristen

What Does Kristen Think of James' New Girlfriend?