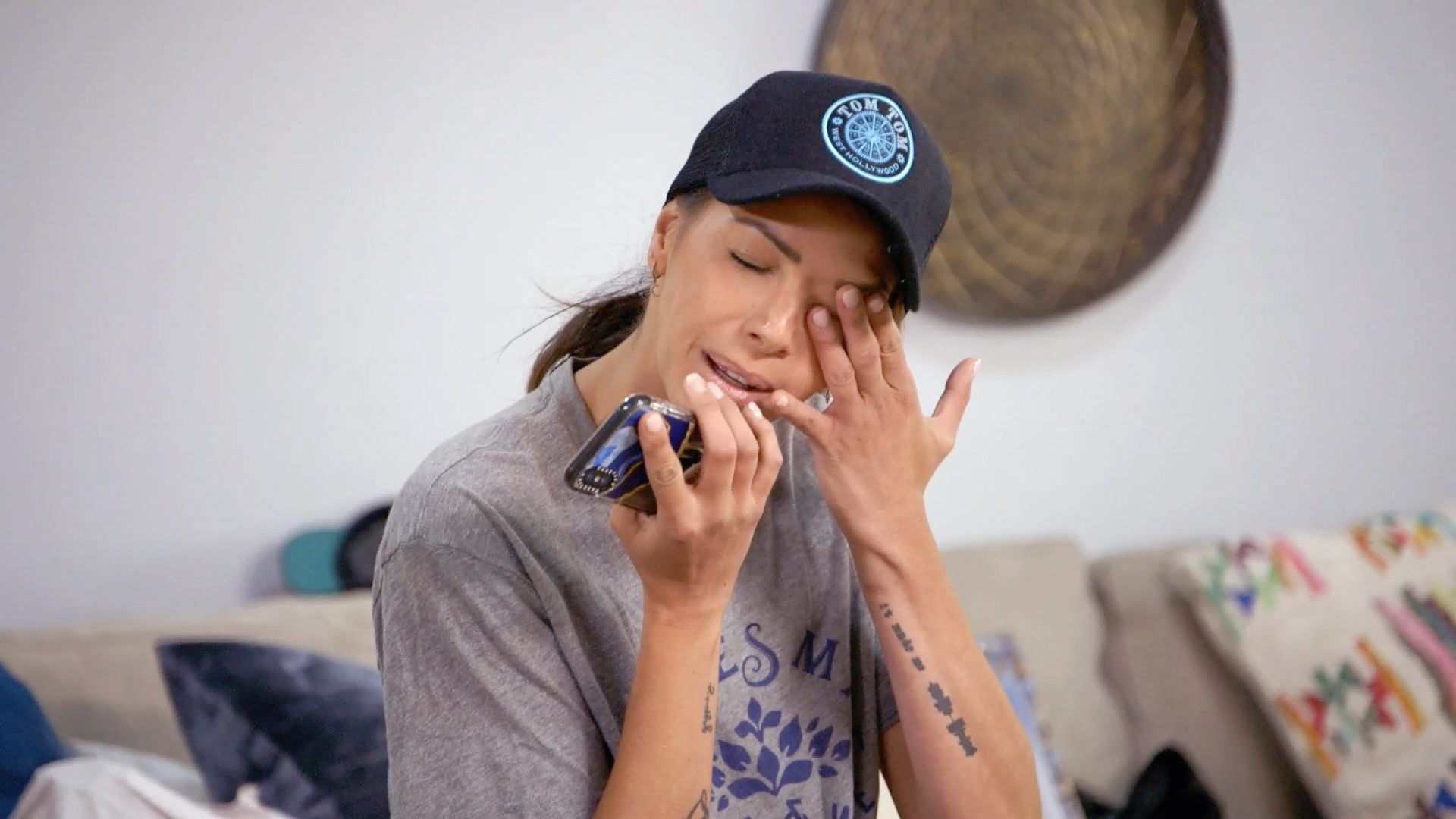 Kristen Doute has shared many ups — and quite a few downs — with fans during her time on Vanderpump Rules. She's found love and lost it, worked for Lisa Vanderpump at SUR and, then, well, didn't, and this season, she's feeling some turmoil within her close-knit circle of pals. With Season 8 currently underway, Kristen is here to warn you that it's going to be rough for her as she deals with her breakup from Brian Carter, as well as her drama with her BFFs.

"This season isn’t going to be the greatest for me because it was a rough summer. We all handle things differently and sometimes take more time to do so than others," she wrote on Instagram. "They were my lessons to learn [and] HALLELUJAH - lessons learned. Laugh with me, laugh at me, cry with me and enjoy the ride."

And you can bet she was feeling the support from her friend Ariana Madix. She commented on the post, "A-freakin-MEN."

Kristen stopped by The Daily Dish offices earlier this season and opened up about what it was like to put all those experiences on camera this time around.

She then elaborated a bit more about some of the moments of this season that she struggled during. "There were a lot of aspects of the summer that were really hard because it was like going through my break-up with Carter, moving out of my apartment, buying a house for the first time, doing all of that on my own, and then having my two best friends kick me to the curb," she said, referring to her falling-out with Stassi Schroeder and Katie Maloney-Schwartz. "So that wasn't so much fun. It was a little difficult."

You can follow Kristen's journey every Tuesday at 9/8c. Preview what's to come on Vanderpump Rules, below. 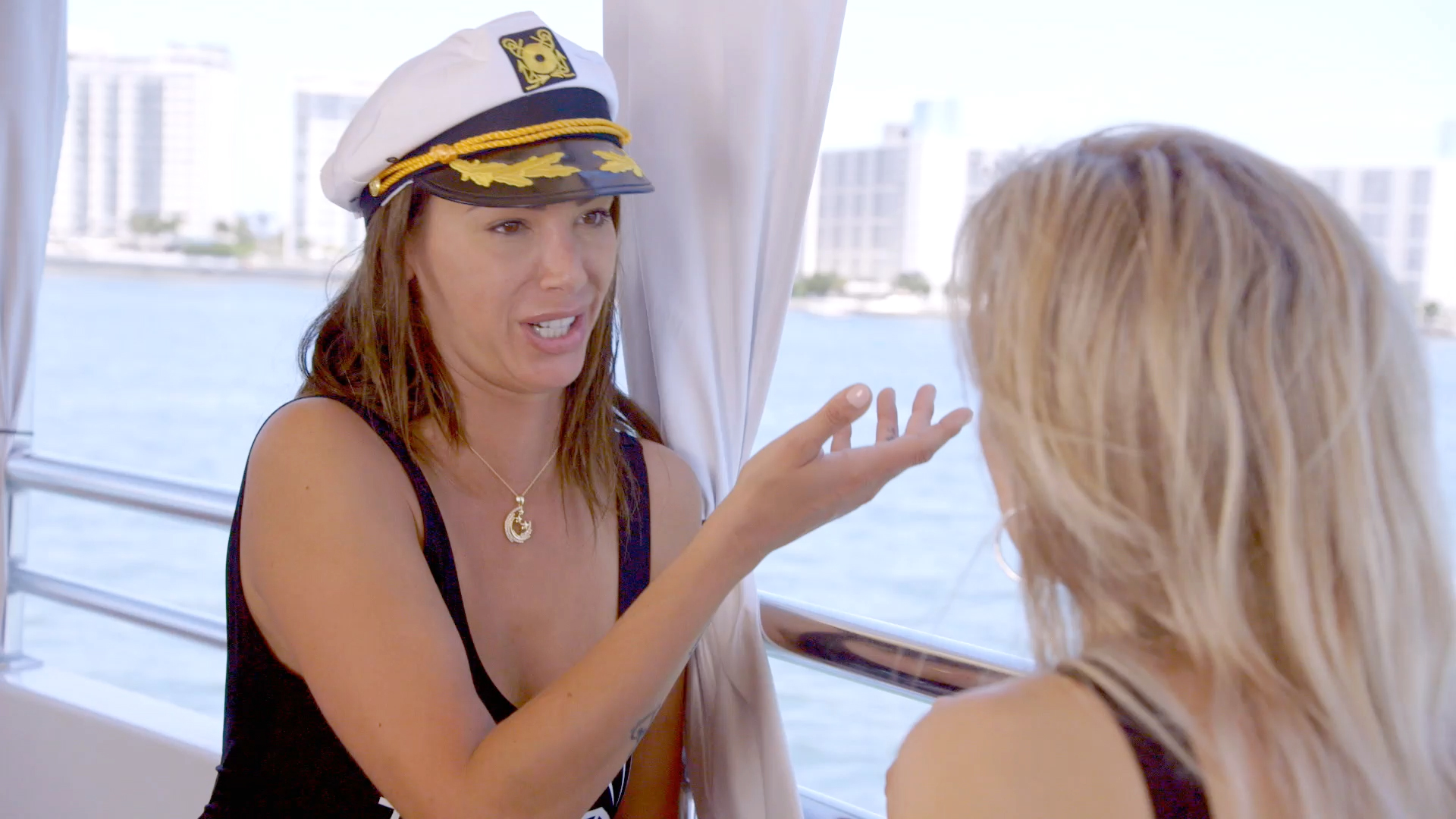 There May Be More Drama Among Vanderpump Rules Ladies

Does Kristen Think She Will Be Invited to Stassi's Wedding?