Christmas Comes Early: Kristen Wiig to Sit Down with James Lipton on Inside the Actors Studio 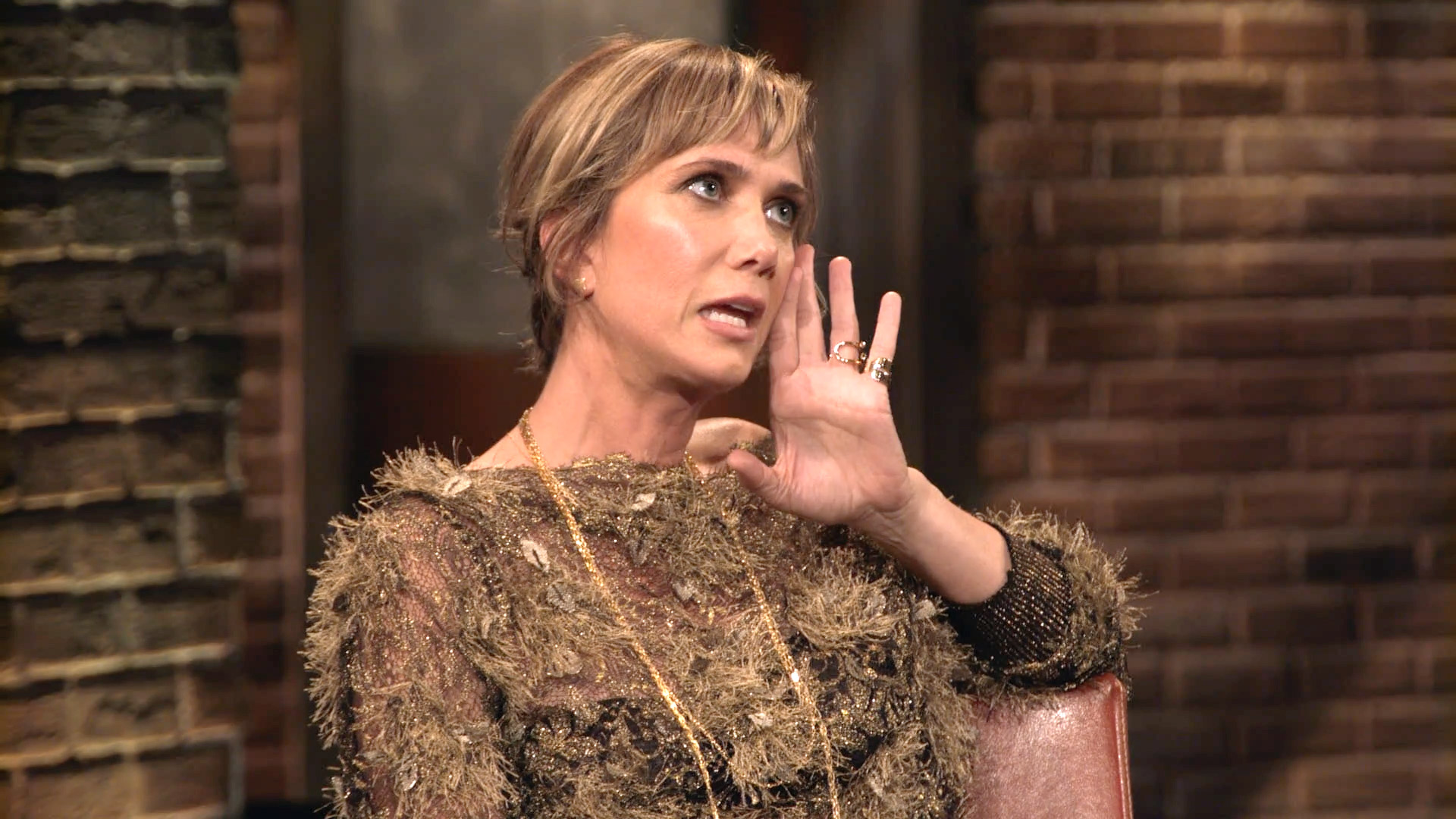 Mark your calendars: Kristen Wiig will join James Lipton on Inside the Actors Studio just in time for your holiday vacation needs.

The Downsizing star and Saturday Night Live alum will join the host on the stage to discuss her role in the new Alexander Payne flick, which she stars in alongside Matt Damon. She'll also chat about her early days in The Groundlings improv troupe, as well as her days on SNL and other roles in movies including Mother!, The Martian, Skeleton Twins, The Secret Life of Walter Mitty, Despicable Me 2, Welcome To Me, Ghostbusters, The Diary of a Teenage Girl, and, yes, Bridesmaids. She'll also chat about her work in the upcoming Richard Linklater film, Where’d You Go, Bernadette, based on the novel of the same name by Maria Semple.

Kristen's episode of Inside the Actors Studio airs Thursday, December 21 at 8/7c.