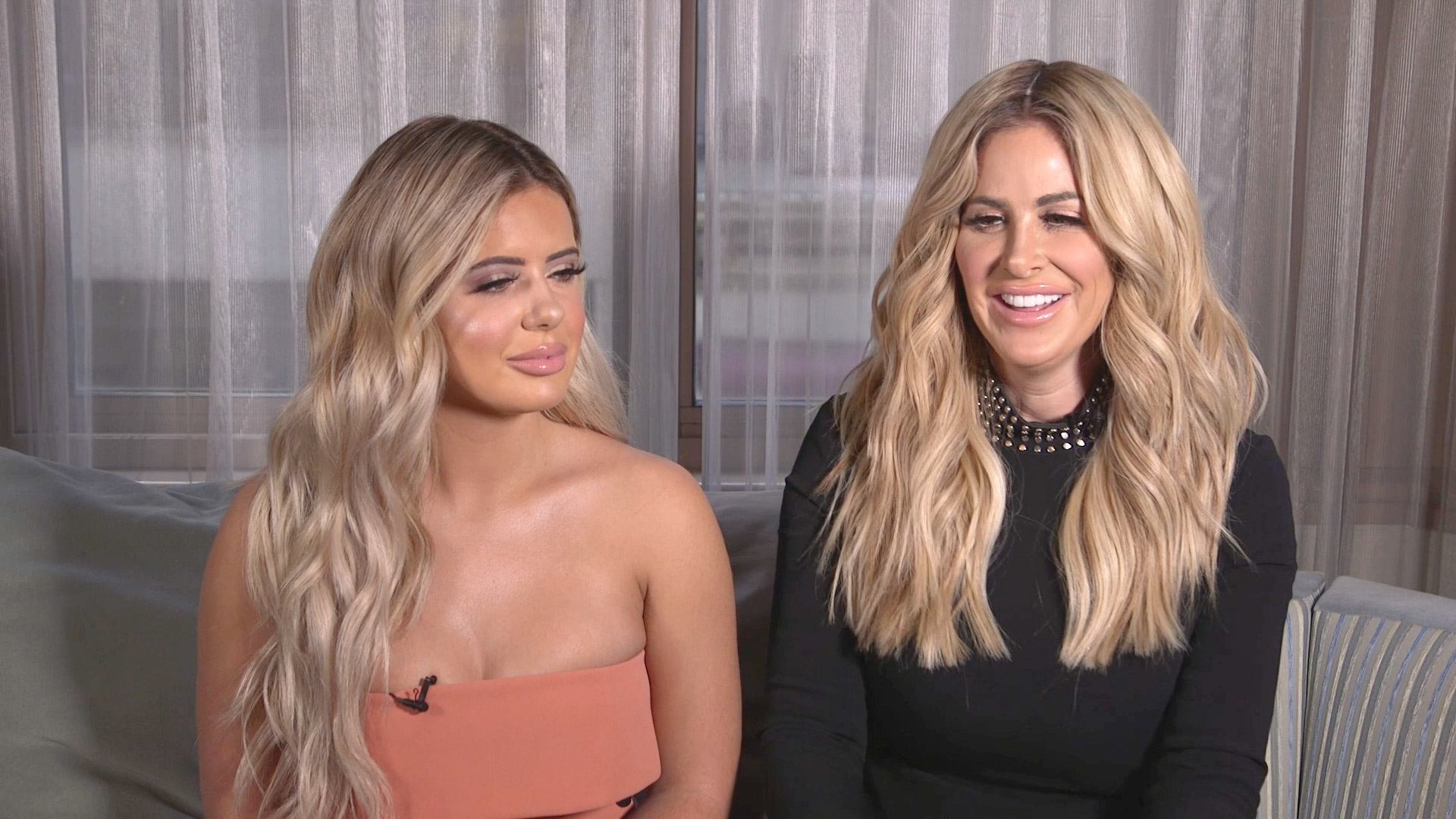 Kroy Biermann showed some support for his former team, the Atlanta Falcons, who beat out the Green Bay Packers on Sunday night to land a spot in the Super Bowl on February 5.

He headed to Twitter to send his congratulations to the team. "Congrats 2 the players, coaches, Arthur, and the staff of Falcons!!" he wrote. "I know the work u all put n and its much deserved. Keep kicking ass!!"

The Atlanta Falcons will face off against the New England Patriots when the game goes down in just a few weeks, according to NPR. Lady Gaga is slated to perform during the halftime show.

Kroy is currently a free agent in the NFL after playing for the Falcons for the entirety of his football career. The Don't Be Tardy dad was briefly signed to the Buffalo Bills earlier this season.

Check out throwback Kroy pics, below.

Kim and Kroy Recreate Their Wedding

All Posts About
Dont Be Tardy
Kroy Biermann
Related Stories

Should All Men Be Like Kroy Biermann? Kim Thinks So...

Is Kroy Leaving the NFL to Be a Stay-at-Home Dad?