Is Kroy Biermann Ready to Co-host LIVE with Kelly Ripa? 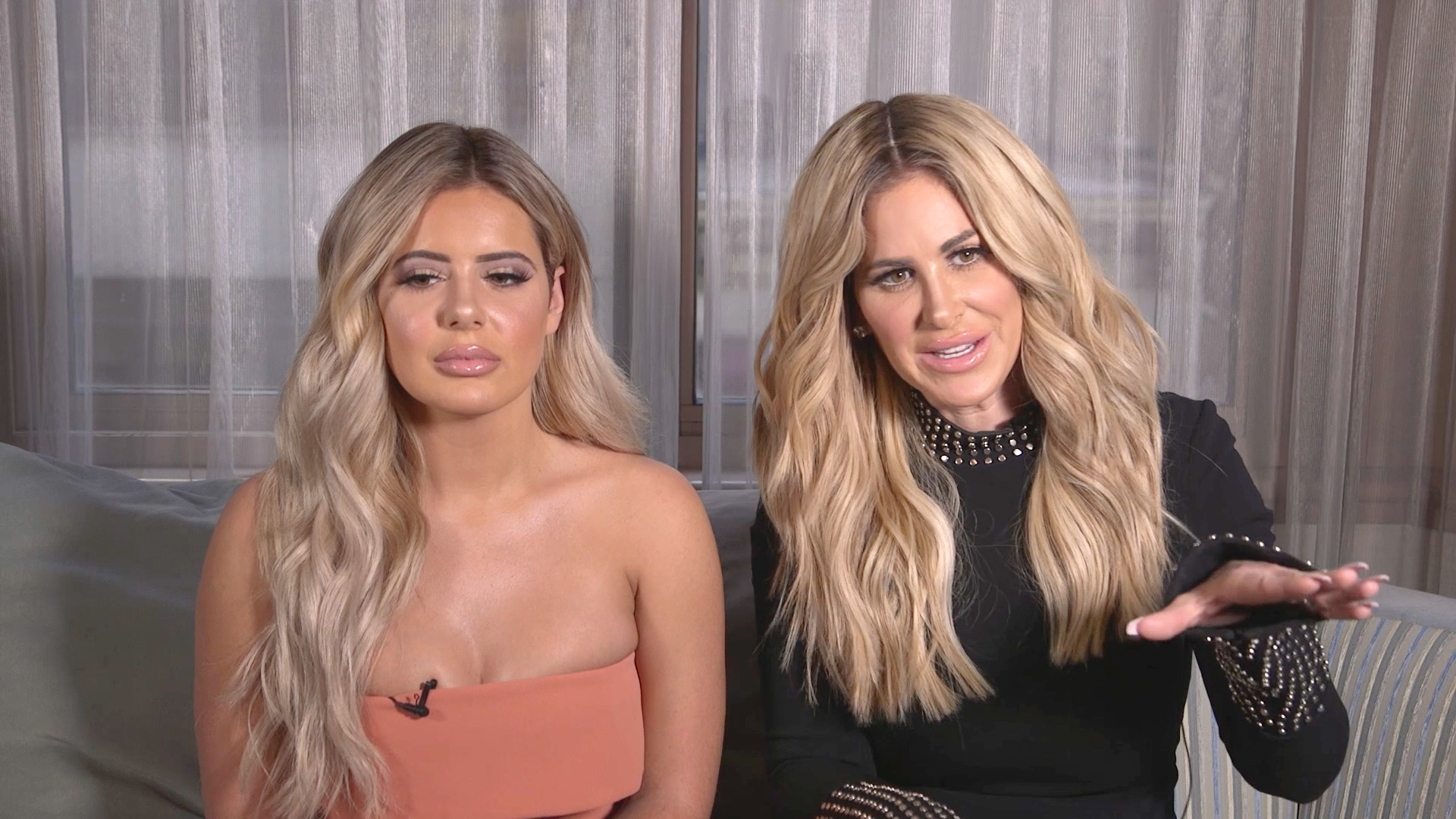 Since Michael Strahan left LIVE back in May, Kelly Ripa has been joined by a number of A-listers who have helped her co-host the morning chat show. From Andy Cohen to Fred Savage to Megyn Kelly, it's been a diverse group of folks who have filled in for the former football pro. A full-time replacement host has yet to be named, but Kim Zolciak-Biermann knows exactly who it should be, and he just so happens to also have ties to the NFL.

Who do you think should be Kelly's permanent co-host? Let us know what you think & we'll discuss on our new show, #ENewsLive. 1-3 EST. pic.twitter.com/5AkzHW17eI

It turns out that Kroy Biermann, who is currently a free agent in the NFL, was pretty excited by that suggestion. "I'm ready!" the Don't Be Tardy dad tweeted. "Let's go! @Andy I know you can make this happen."

Im ready! Let's go! @Andy I know you can make this happen 🤗😬 https://t.co/CPOM7pfbjj

When The Daily Dish spoke to Kim back in September, she previously teased that she'd be down to see Kroy on the show. "It's so funny; Kroy's very well spoken. I've always said, 'You should do broadcasting' . . . I told him he should try out for that LIVE with Kelly [co-hosting job]. I was like, 'You should do that,' so we'll see," she said at the time.

Speaking of the LIVE gig, find out what Andy Cohen had to say about rumors he's been connected to the gig, below. 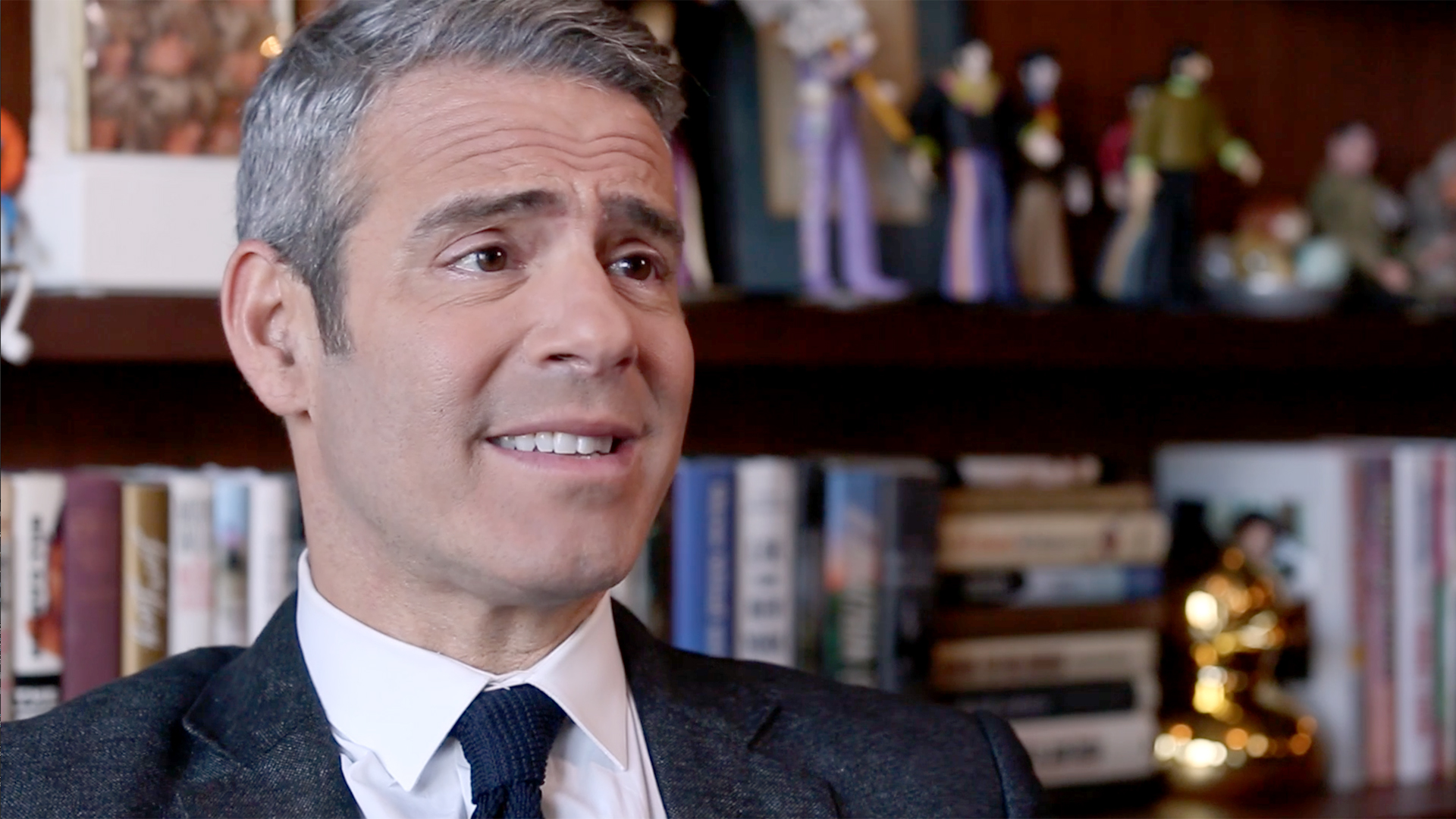 Is Kroy Leaving the NFL to Be a Stay-at-Home Dad?