Deckhand Kyle Dixon Reveals That He Has Dated Transgender Women 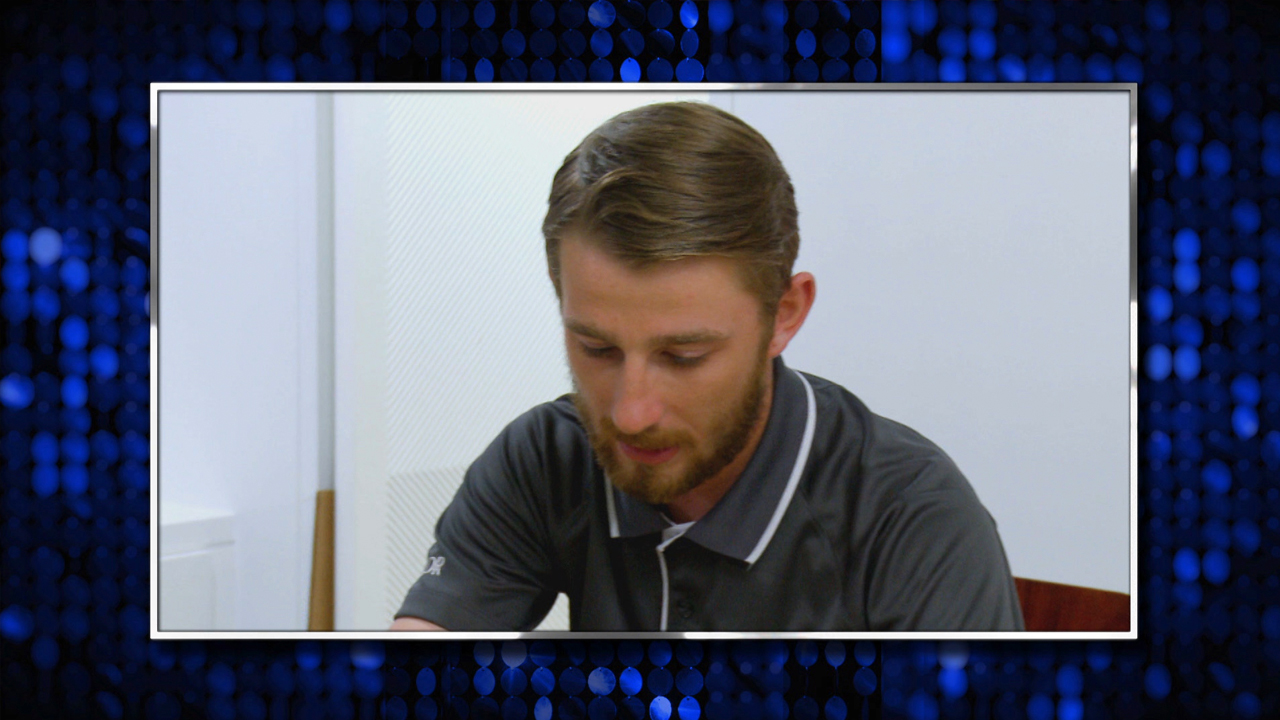 Kyle Dixon is the new deckhand in town on Below Deck, but we've already learned so much about him. For instance, he's British, he loves apples, and he might be Ryan Gosling's doppelganger.

However, the upcoming episode of Below Deck might be one of the most revealing about the yachtie. Andy Cohen showed a sneak peek on Tuesday night's Watch What Happens Live where Kyle tells his crewmates that he once came out to his dad as bisexual because he was dating a transgender woman at the time. "One night, I hooked up with one by accident, and then I found out I was a bit partial to it," he says in the clip, adding that Ashley, the woman he's been seeing on-and-off back home in England, is also transgender.

So did Kyle's boss, Kelley Johnson, see that coming? "Nobody had a clue," Kelley said on WWHL.

Kyle's fellow deckhand and roommate, Nico Scholly, was also surprised to learn about his romantic past, but it didn't faze him. "I don't care. Everyone does their own thing, which doesn't matter to me," he said. "It's almost fun."

It looks like the rest of this season of Below Deck will be filled with shocking moments. Check out what's on the horizon, below.

Preview
Still to Come on Below Deck 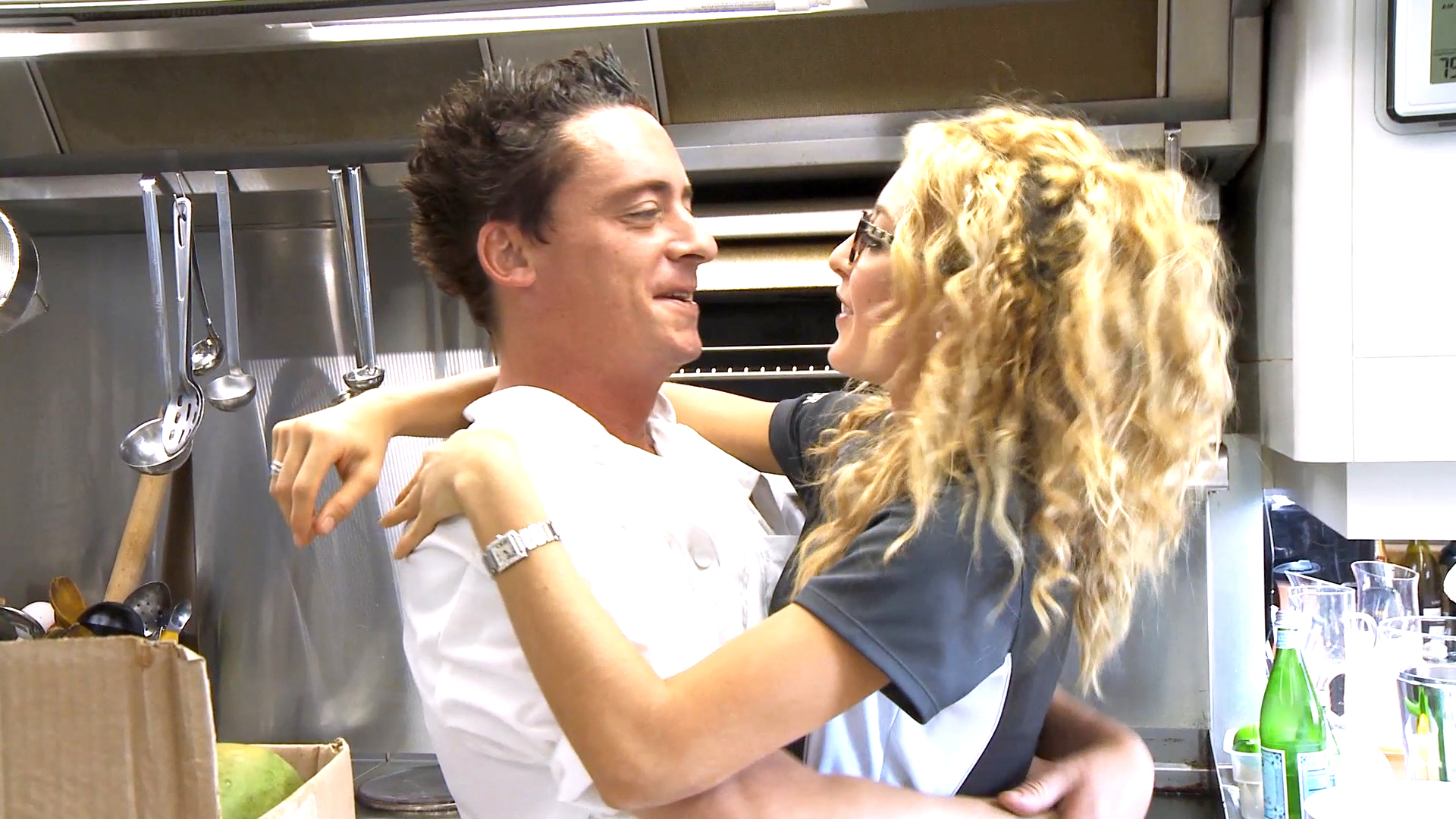 Kelley Johnson Reveals He Made a Sex Tape

Kelley on What Upset Him About Ben & Emily's Romance