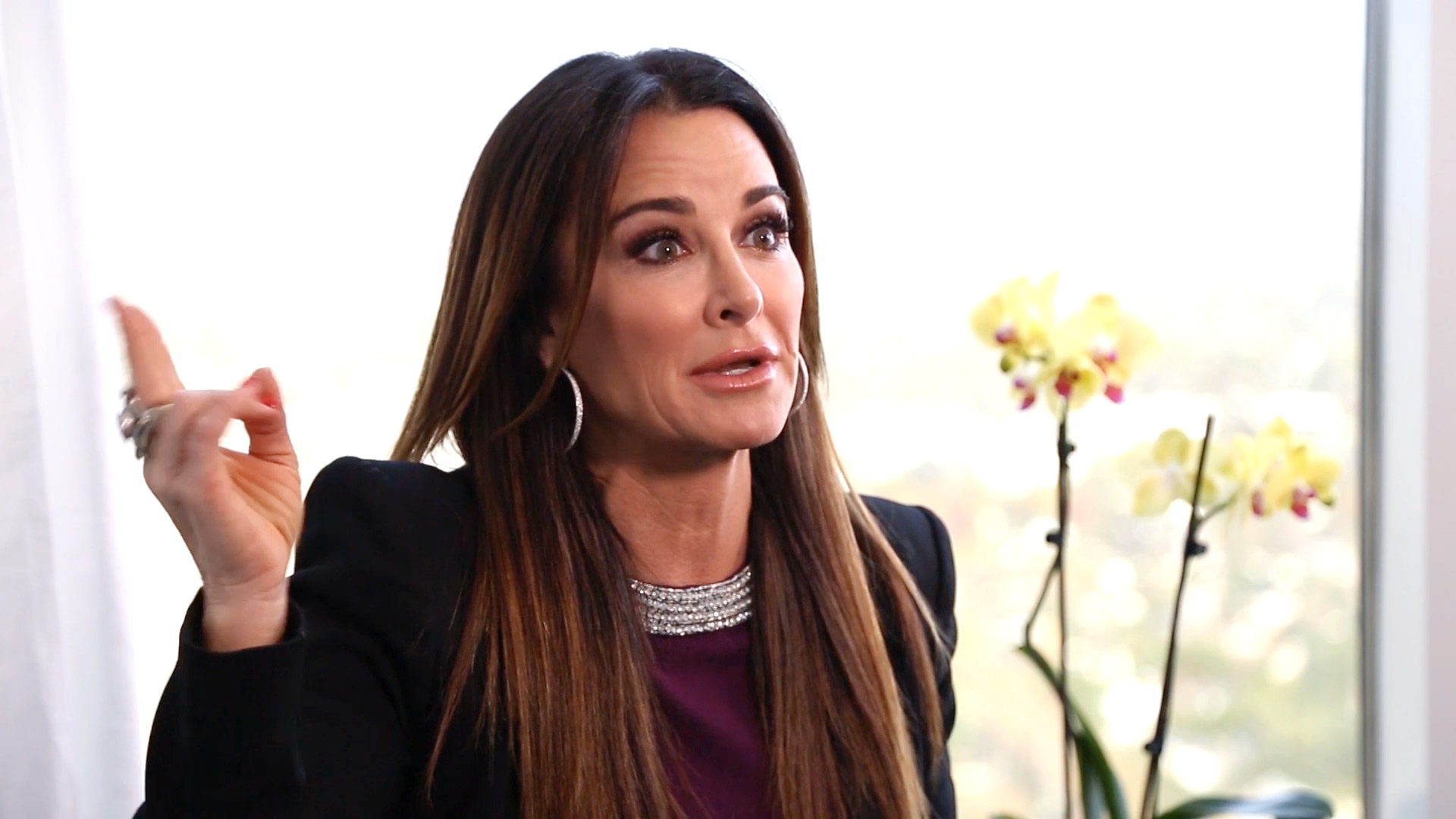 Pack your bags because Kyle Richards is taking TV viewers on a trip back in time with her new TV series, American Woman. The Real Housewives of Beverly Hills actress is executive producing the TV Land show — and she's using her own experiences of growing up in Los Angeles in the 1970s to serve as inspiration for the plot. We'll definitely be tuning in to get some insight into the child star's early years.

"American Woman is the pilot I just shot, and it just got picked up for 12 episodes. It is my first job as a television producer. I'm not in front of the camera — at all — and it is inspired by my life growing up in the '70s," she recently told The Daily Dish. "We have an amazing cast: Mena Suvari, Alicia Silverstone, Cheyenne Jackson."

Kyle noted that she worked hard to ensure every moment of the show had an authentic vibe to it. "We wanted to really feel like you were in the '70s and not having a costume party. The '70s was my favorite time: the music, the clothing. It just feels like kind of a crazy, reckless time," she said.

AMERICAN WOMAN gets @tvland series order. Congrats to @kylerichards18 @jriggi John Wells, and everyone involved. Happy to be working with such great people, in particular, this trio of talented ladies.

The show will offer a fictionalized look at the Richards clan. Alicia will play the small-screen version of Kyle's mom. As Bonnie Nolan, she'll have to face the challenges of being a single mom in the 1970s. Mena will appear on the show as Kathleen, Bonnie's single BFF.

Find out more about the show, below. 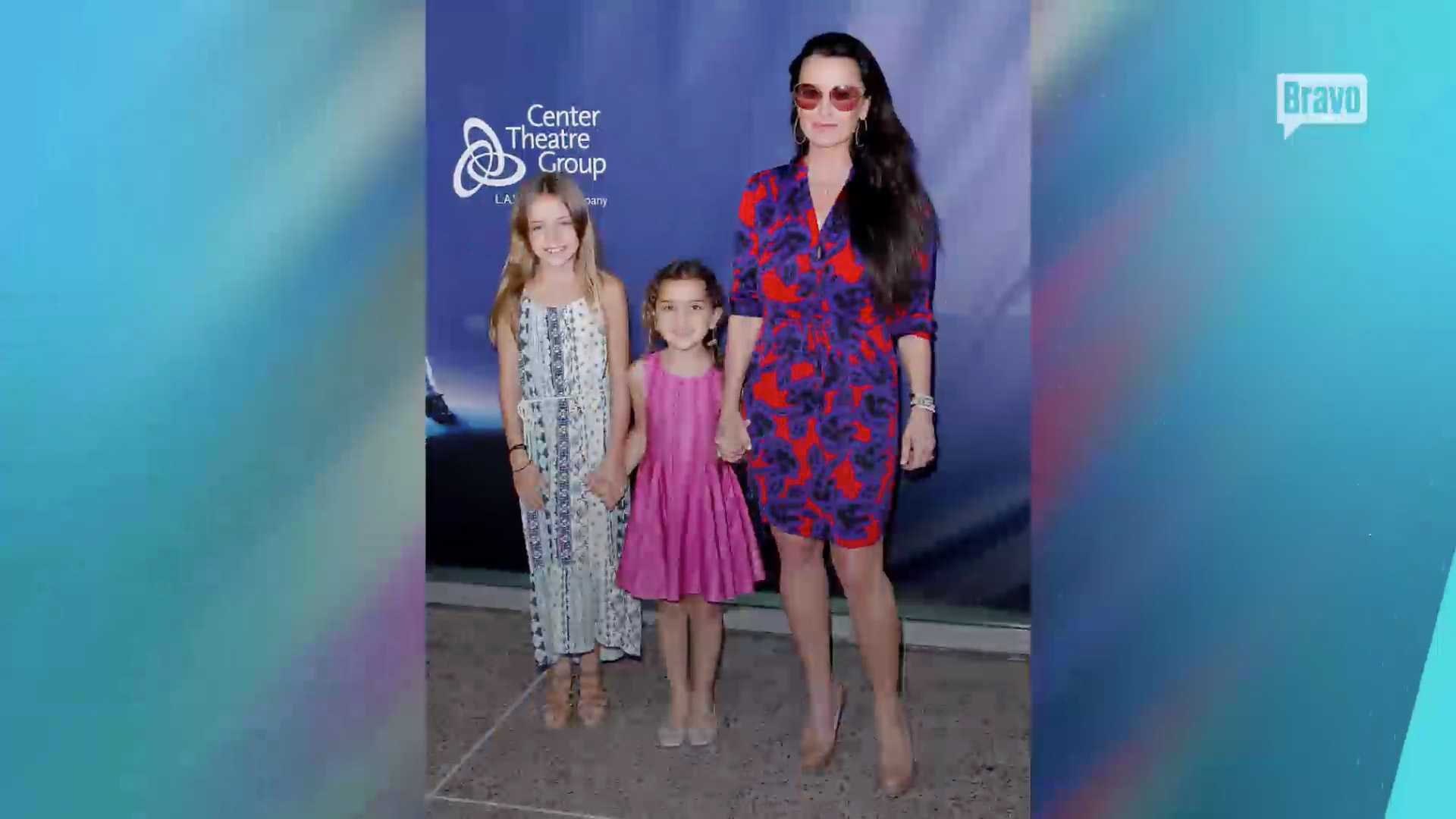 Kyle Cries When Alexia Heads Back to Boston for College