Will Lala Kent Change Her Name Once She's Married? She'll Give Them Lala 'Til the Day She Dies 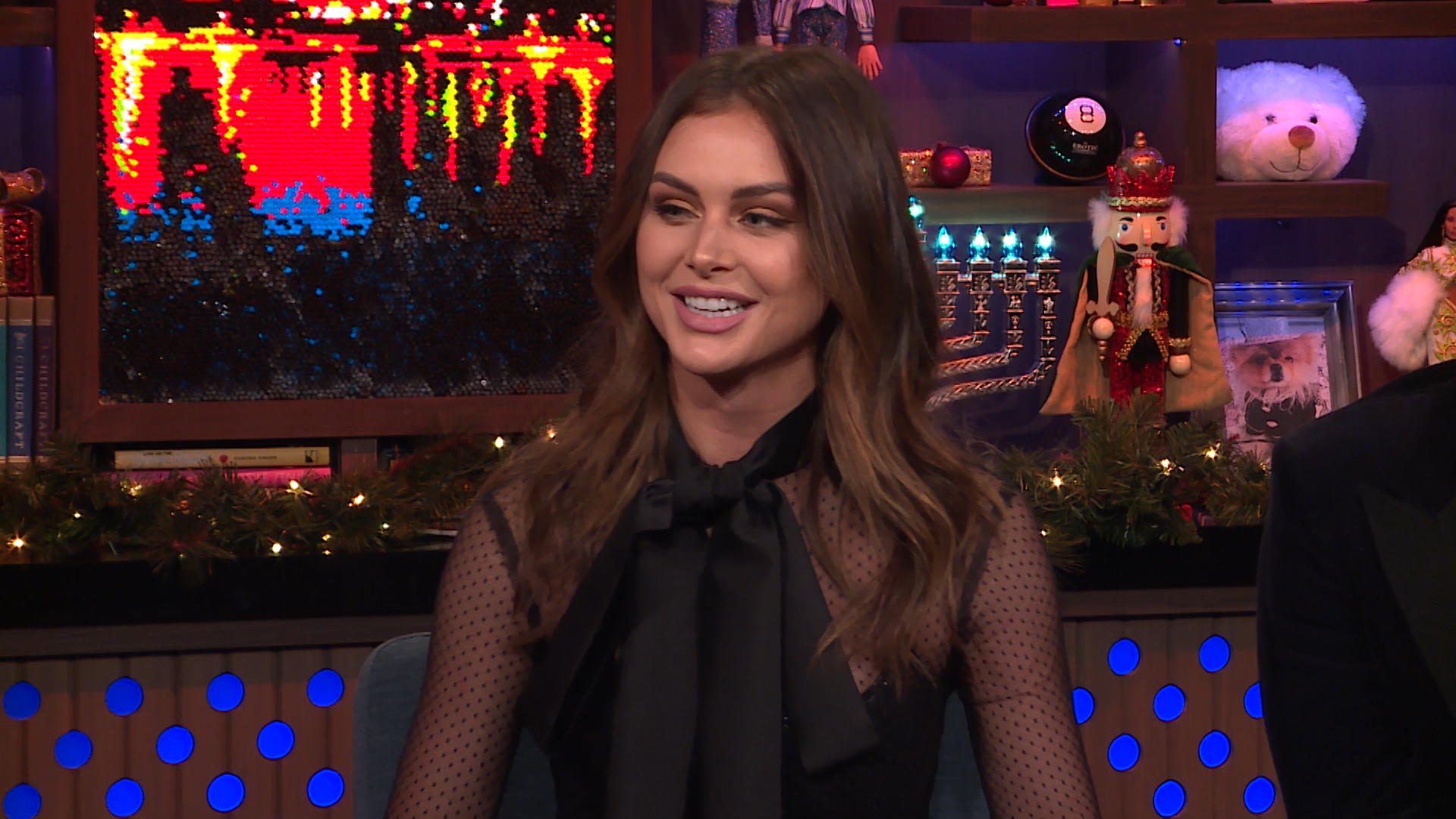 Lala Kent's wedding planning is in full swing following her engagement to Randall Emmett in September. Lala has already given some thought to the "gangster-chic" wedding dress she'd like to walk down the aisle in, has announced an eyebrow-raising bridesmaid, and held the most glam engagement party over the weekend. But now Lala has to start thinking about her life after she says "I do," namely whether or not she will change her name once she gets married.

One Vanderpump Rules fan asked Lala that very question when she stopped by Watch What Happens Live with Andy Cohen on Monday night. However, she thought the fan was asking if she would "get adult-like" and return to using the first name she was born with, Lauryn. "No, I'm Lala, and I will always give them Lala 'til the day I die!" she exclaimed.

But once Andy Cohen explained that the fan was asking if she'd change her last name to her husband's last name of Emmett, Lala didn't hesitate with her answer to that, either. Check it out in the clip, above.

Speaking of growing up, Andy also wondered if Lala still likes to drink from a baby bottle to help her deal with anxiety, as we saw last season of Vanderpump Rules. "No. Now I just suck on other things," Lala said, leaving Andy and her fellow WWHL guest Adam Pally speechless.

We don't really know what to say, either. So we're just going to leave the original baby bottle moment here for you to relive, below. 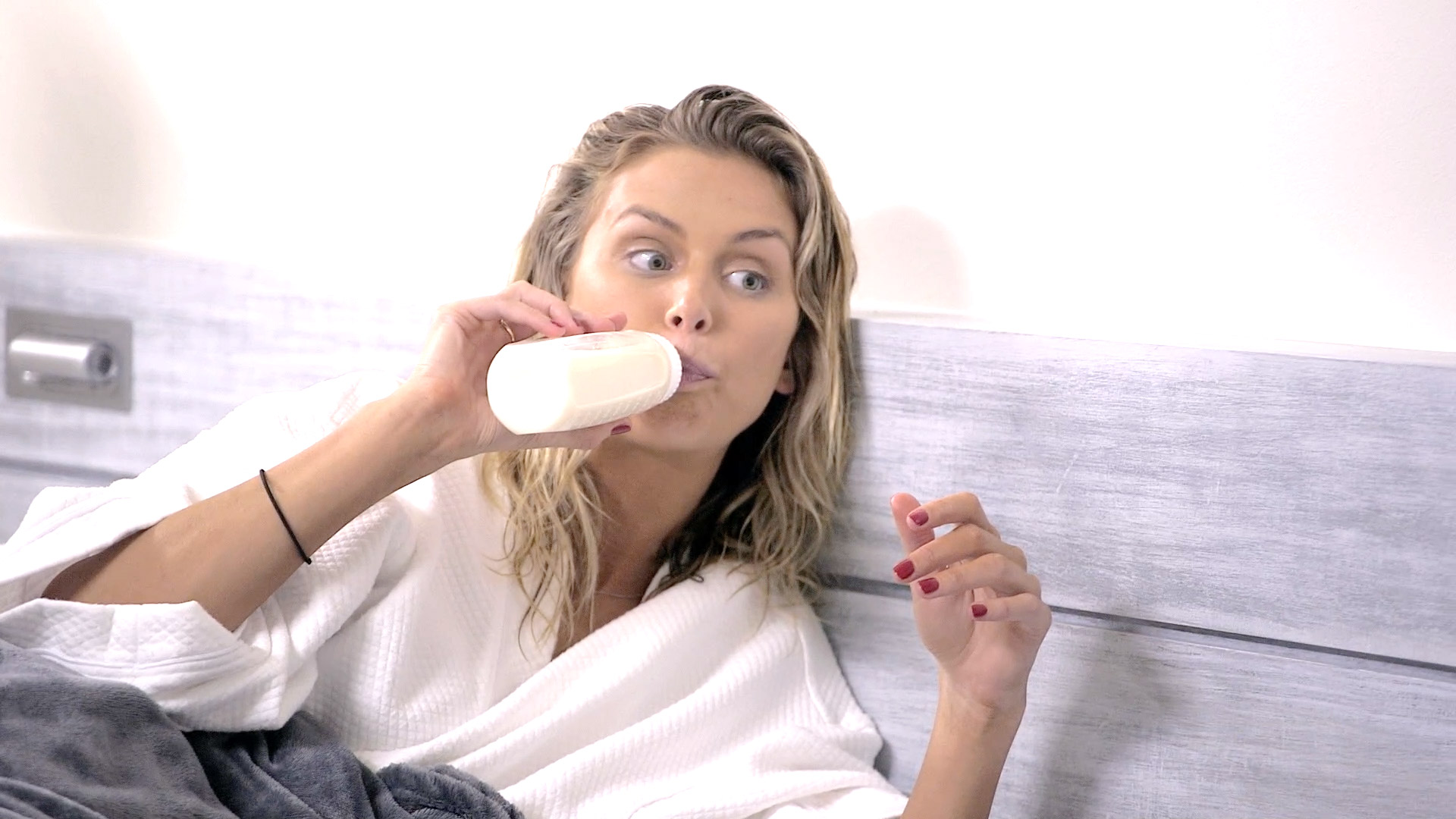