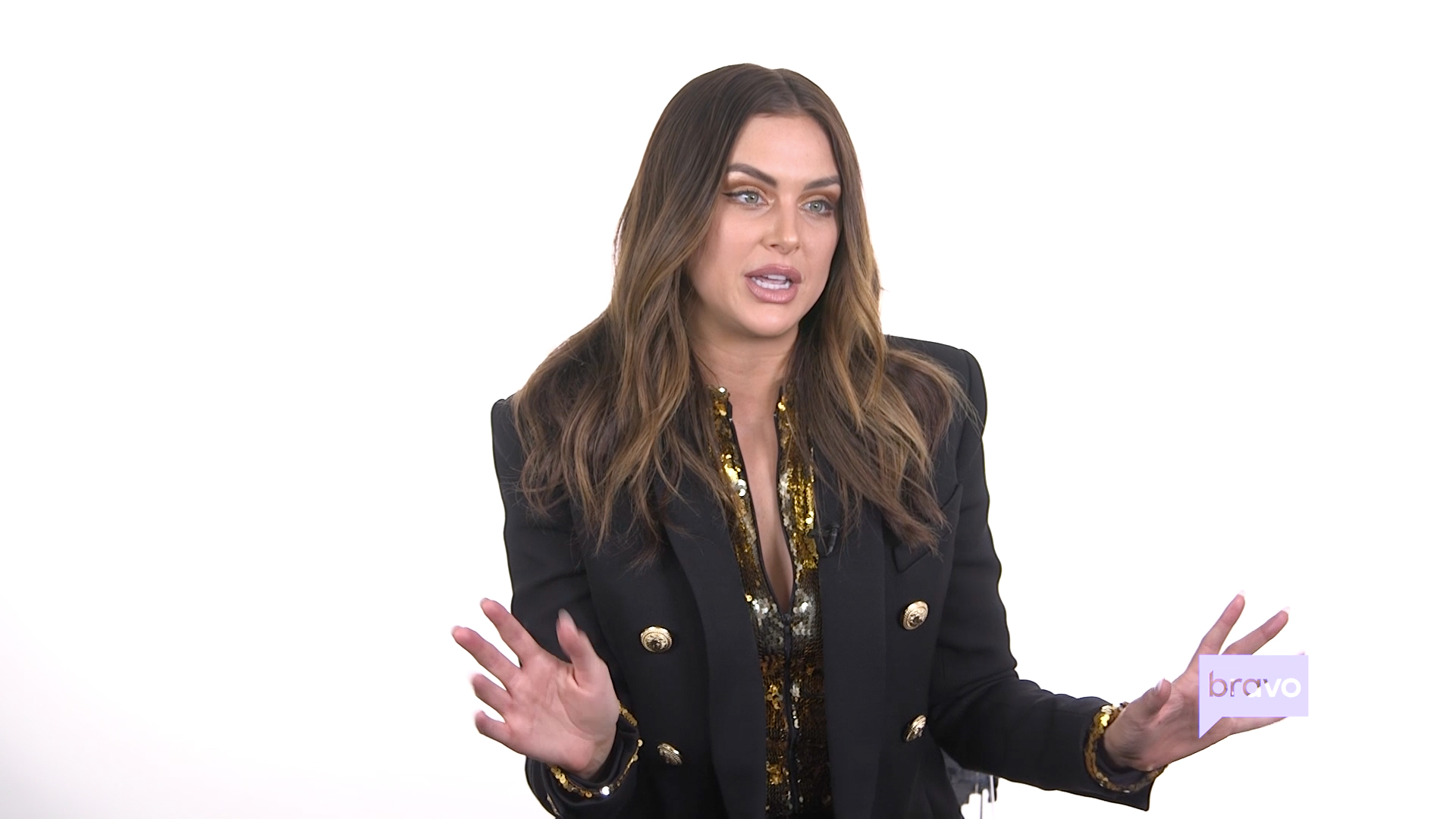 Ah, Randall Emmett! Lala Kent's man has long been a bit of a mystery — especially given she wouldn't even utter his name when they first started dating. But, over time, she's lifted the (wedding) veil a bit more and we're definitely getting to know him more intimately. While he has yet to appear on Vanderpump Rules (Lisa Vanderpump has some thoughts on that), he did show up on Flipping Out... and Lala is finally saying his name (often!). And, luckily, she's also sharing more and more details about her now-fiancé.

We're getting to know all sorts of stuff about Randall and Lala, from how they met, to how he supports her, to how she thinks she'll fare as a stepmom to his kids. She's even dished on when she knew he was the one for her(!!). But, if that's not enough info for you, we here at The Daily Dish got Lala to spill some of her future husband's secrets.

"He's really hard not to love. He's such a big personality, but he would give the shirt off of his back for anybody," the SURver said when she stopped by The Daily Dish offices recently. "And he just has this way of making you feel important."

Oh, but that's just the beginning! To learn more about the man in Lala's life until death do they part, press play on the video above.

And relive his Flipping Out appearance, below.

Show Highlight
A Look Inside Lala and Randall's New Home 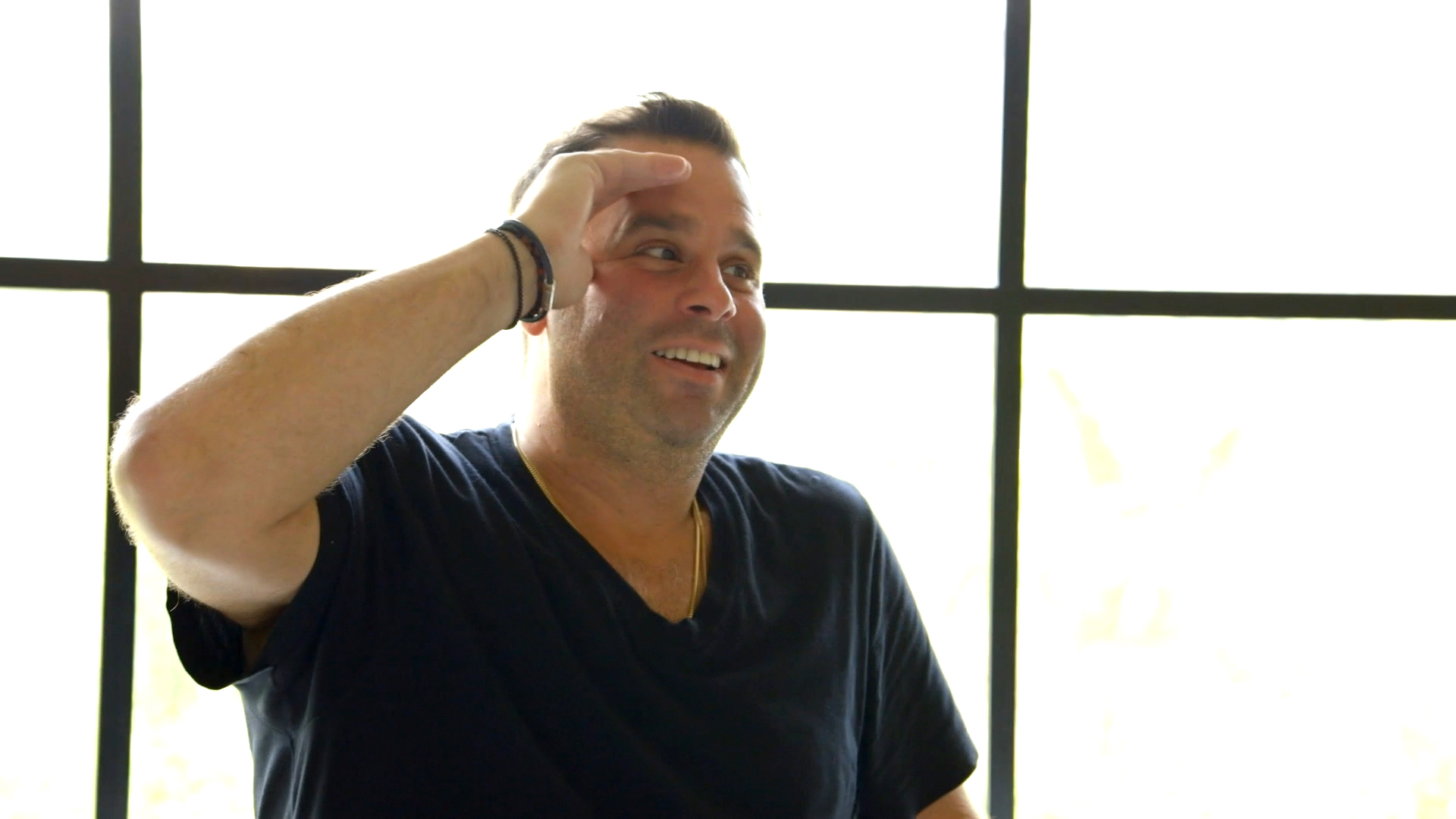 Will Lala Kent Change Her Name Once She's Married?