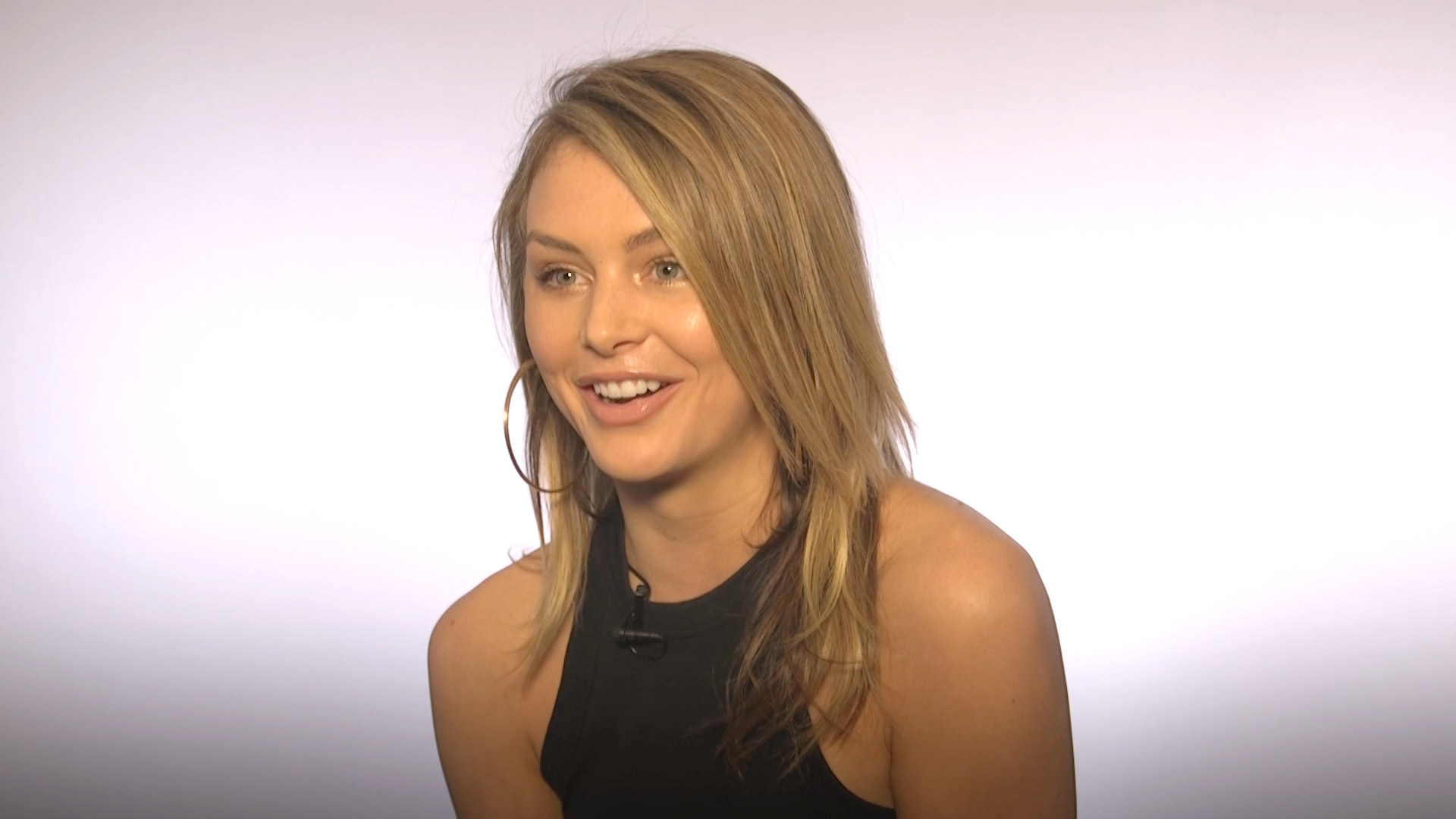 Andy Cohen promised a bloodbath or two at the Vanderpump Rules Season 5 reunion, but it wasn't all drama. Lala Kent actually seemed to reach an understanding with former foe, Katie Maloney-Schwartz.

"I felt like we came to a common ground 'cause she's also said some things that weren't so kind about me as well and we kind of squashed it," Lala teased to The Daily Dish, referring to comments she once made about Katie's appearance, adding that she "absolutely" get closure after the sit-down.

In fact, whatever Katie did at the reunion left quite an impression on the former SUR hostess, who cites her as the person who surprised her most at the event. "I always thought we would never be in the same room without wanting to bring our daggers out," she said. "So I would say that was the most shocking moment for me."

How Did Lala Kent's Boyfriend Feel About Those Married Rumors?

Lala attended the reunion after having stepped away from her gig at SUR and her friendships with people like Ariana Madix. And while she may have had some explaining to do for her actions, all in all it was a positive experience for the model/singer/actress.

"Going to the reunion was pretty amazing for me," she said. "I felt like I got a lot off of my chest. I didn't say things that I would need to dig myself out of later. As cheesy as it sounds, it was kind of a beautiful thing because that show is rough [and] these people are rough. If you're going to be on this show, you'd better have a set of balls on you. So to see everybody in a pretty vulnerable and zen state — I mean, obviously we get heated at moments — but overall it was freaking amazing."

And post-reunion, Lala felt just as cool, calm, and collected. "It was so weird that night I went home and I'm like, 'This is so weird. I don't have a pit in my stomach. I can go to bed and feel like my conscience is clear.' It was pretty cool for me 'cause I haven't had that in a while."

Check out some of Lala's modeling pics, below.

Lala On How Close She Is With Scheana These Days

What Did Lala Do After She Left SUR?