Lauren Manzo Scalia and Vito Scalia Are Expecting a Baby

Exclusive
Lauren Manzo Scalia Is Having a Baby! 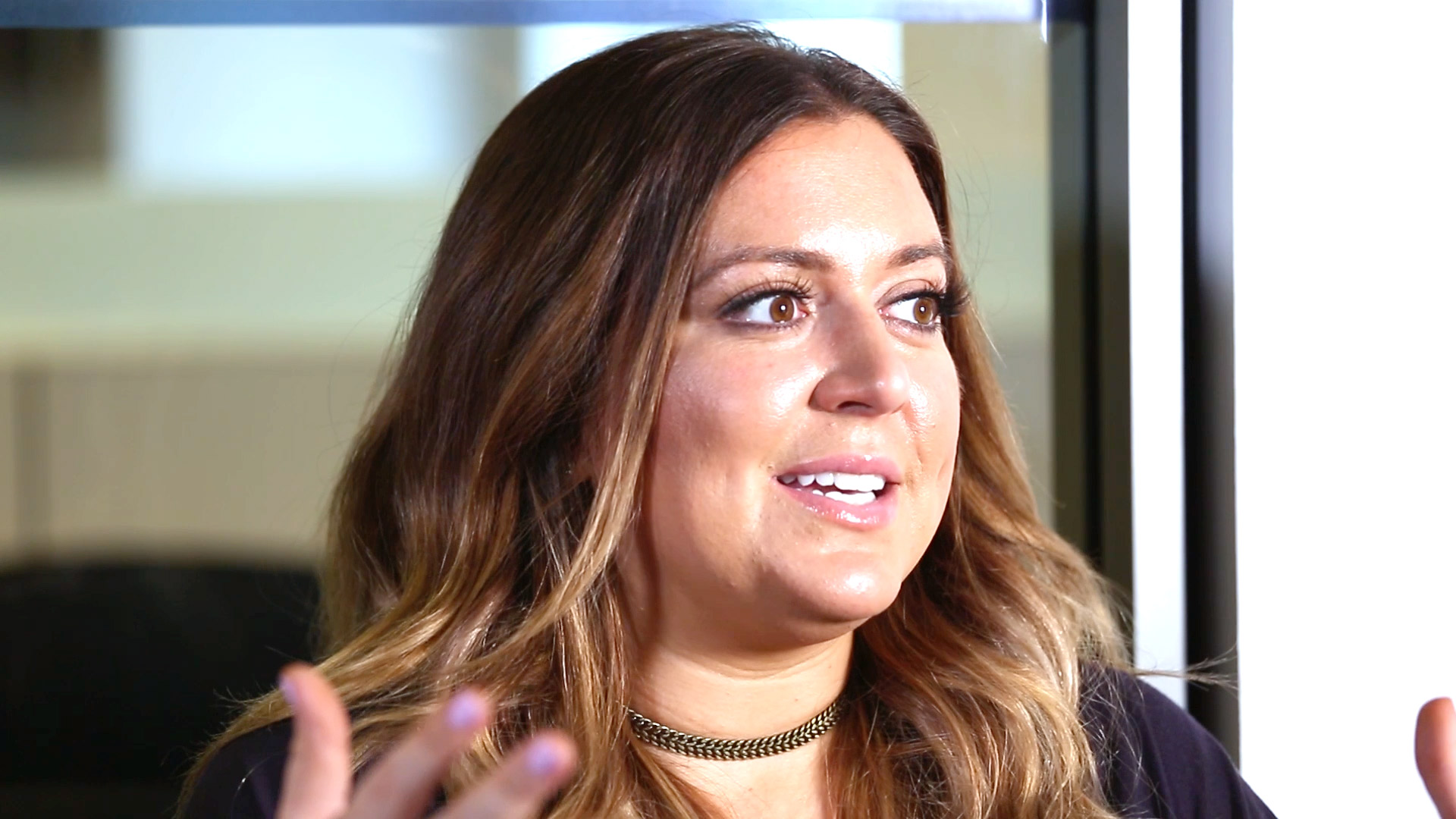 There's about to be another baby in the Manzo'd with Children famiglia. Lauren Manzo Scalia has confirmed to The Daily Dish that she and husband Vito Scalia are expecting their first child together.

"We're both very excited about it," Lauren told us. "It kind of happened when we really least expected it. And everything kind of happened at the same time. The same day we found out, we put an offer on a house. It's just like this crazy whirlwind and it's finally calming down and I'm starting to realize that I'm actually having a baby. I don't think it's hit me yet." Lauren and Vito have yet to learn the sex of their baby, due in early 2017. "We do plan to find out the sex, and I'm team 'girl' while Vito is team 'boy!'" she told PEOPLE, who broke the good news about the couple on Thursday.

While the duo has some time before he or she arrives, they are already prepping for the birth — thanks, in part, to their large families. "We're very, very lucky in the aspect where we already have a house; it has rooms for more than one child. And we have two very supportive families, and then very supportive extended families, and family friends where we know that I'll have a baby shower and I won't have to go out and buy anything on my own, thank God," Lauren told The Daily Dish. And there's one family member in particular she's already looking to for help. "As far as a nursery goes, I'll just have my mom go pick out a paint color," she explained. "I'm very indecisive and I'm just not good with that. I'll let her decorate it."

The baby news comes a little over a year after Lauren married Vito in July 2015. Go inside their wedding, below.

Show Highlight
Lauren and Vito Say I Do 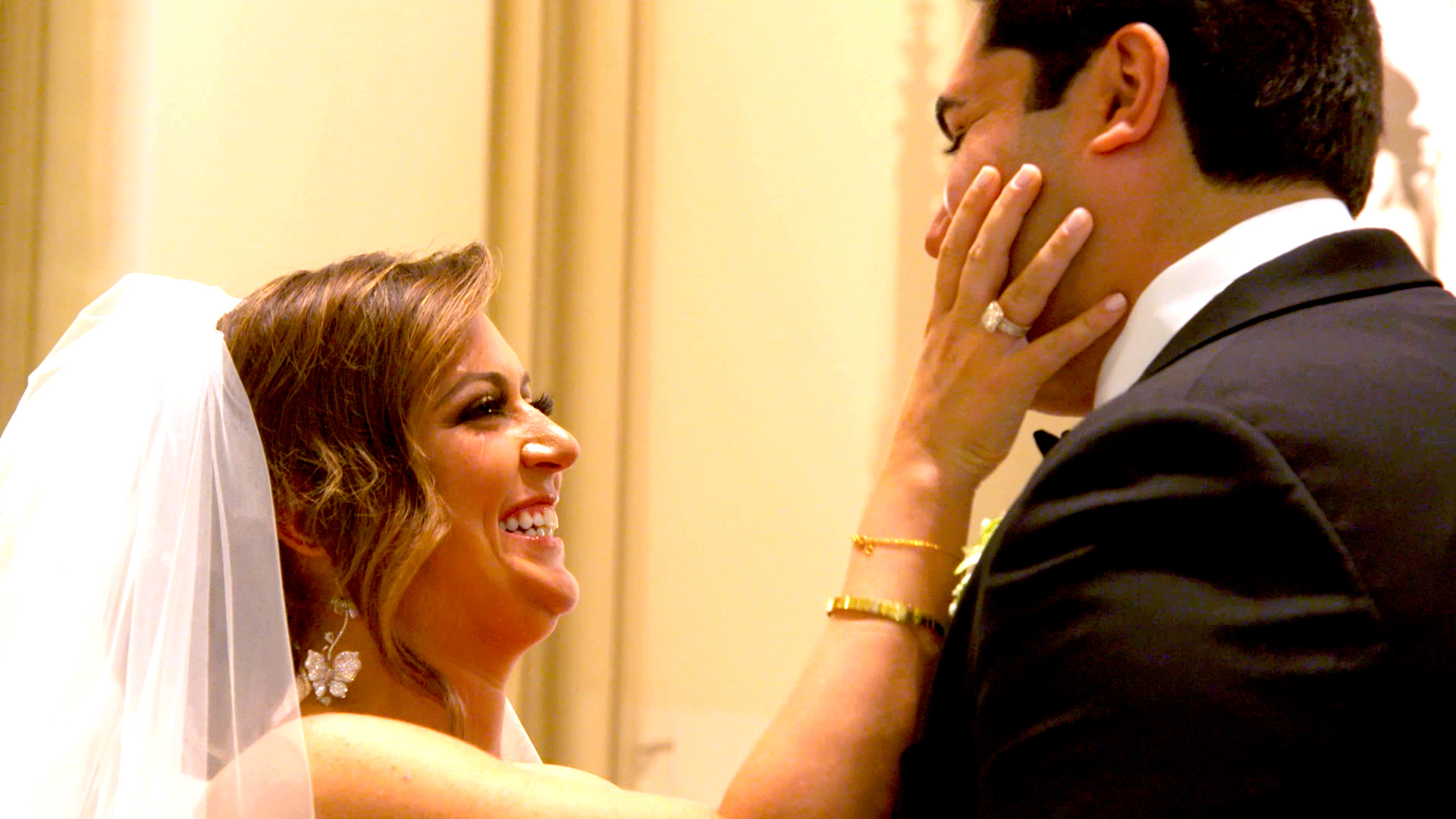 Caroline Manzo Opens Up About Her Health Scare