LeeAnne Locken Clarifies What She Really Wants from D'Andra Simmons

Preview
Was D'Andra Simmons' Husband Jeremy Lock Having an Affair with "Pretty Jessica"? 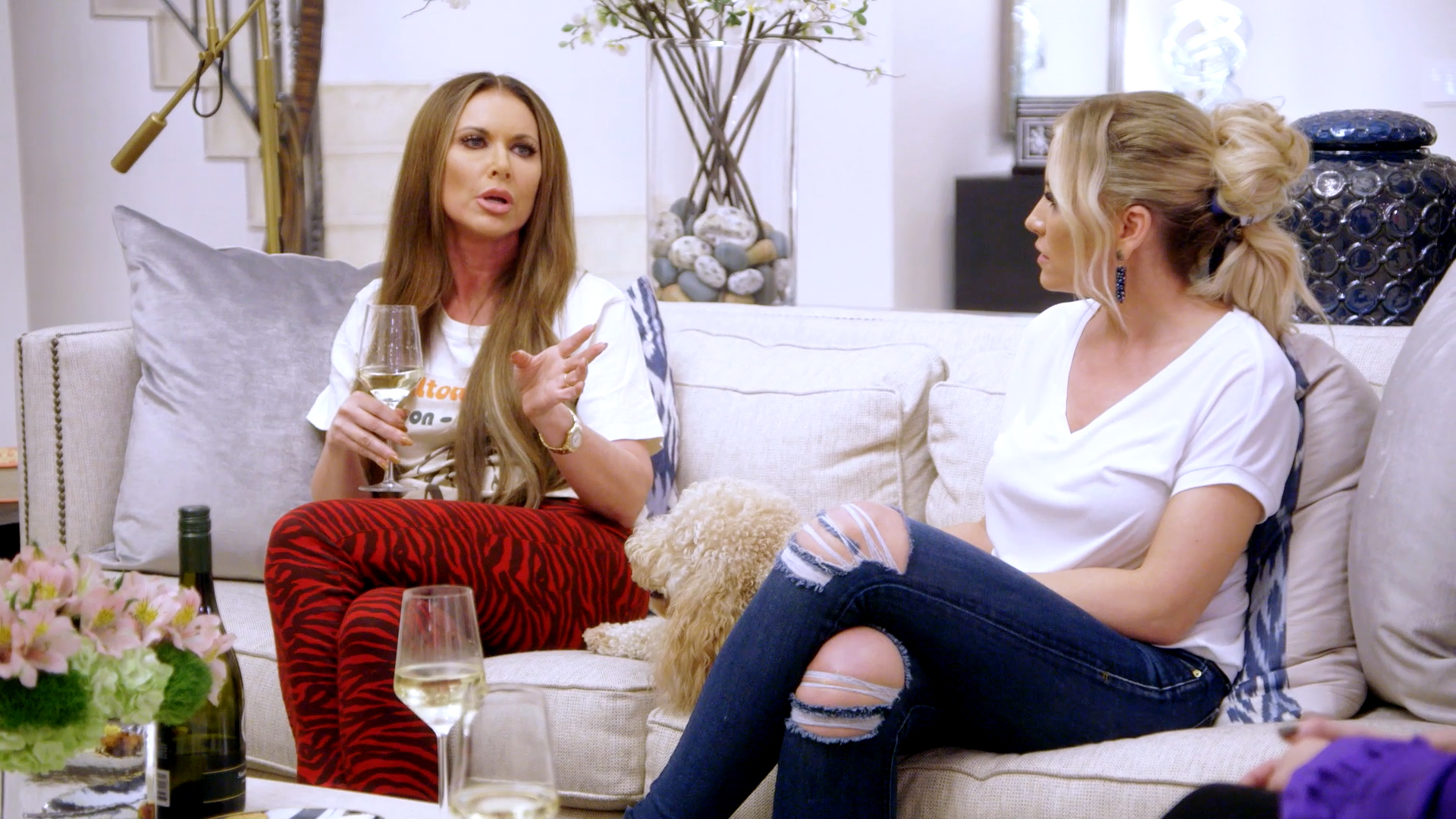 D'Andra Simmons has apologized a few times to LeeAnne Locken as they try to get their close friendship back on track. However, none of those apologies seem to have been satisfactory enough to the point where they both feel like they can move forward in their relationship.

But actually, it's not about apologies at all for LeeAnne.

When The Real Housewives of Dallas newlywed appeared on Watch What Happens Live with Andy Cohen on Monday night, she admitted that she hasn't properly communicated what she's been missing from D'Andra as they continue to try resolve their issues. "I wasn't explaining what I needed," she said. "The truth was I didn't want D'Andra to apologize; I wanted her to say, 'I miss my friend. I miss our friendship. I miss getting drunk with you and having fun.' I'm looking for the emotion from it."

LeeAnne shared a similar sentiment during an interview with The Daily Dish in New York City last week, explaining that what she was really disappointed with was D'Andra saying in the RHOD Season 4 premiere that she showed up for their friendtervention (clip above) "because it's the right thing to do." "Is that what you want your friend to say? No. I wanted her to say, 'Because I miss you. Because I want you in my life. Because we have fun together. Because I need you to come over and screw something up in the kitchen,' you know?" LeeAnne said. "I mean, I wanted an authentic, heartfelt reaction, and that's what I'm waiting for. I'm waiting for authenticity, not words, not, 'because it's the right thing to do.' A relationship shouldn't be based off 'it's the right thing to do;' a relationship should be based off [of] emotion."

Unfortunately, LeeAnne said she isn't sure if she'll ever get that emotion from D'Andra. "I don't know. I don't know. People who know both of us don't know. That's something that only she's responsible for. That's the truth. That's the truth of how I feel. You know, I watch her do interviews and say that I'm angry. I'm like, 'OK, I was eating a banana and cashews, but I guess I'm angry,'" she shared. "I'm not gonna speak about how other people feel, but I can tell you what I need and what I've wanted is that emotional response, that vulnerability that neither one of us are really comfortable with. But that's what it's gonna take is both of us being vulnerable at the same time."

It looks like there will be some tension between LeeAnne and another Housewife in an all-new episode of RHOD Wednesday at 9/8c. Watch a preview, below.

Preview
Next on RHOD: The Ladies Head to Mexico 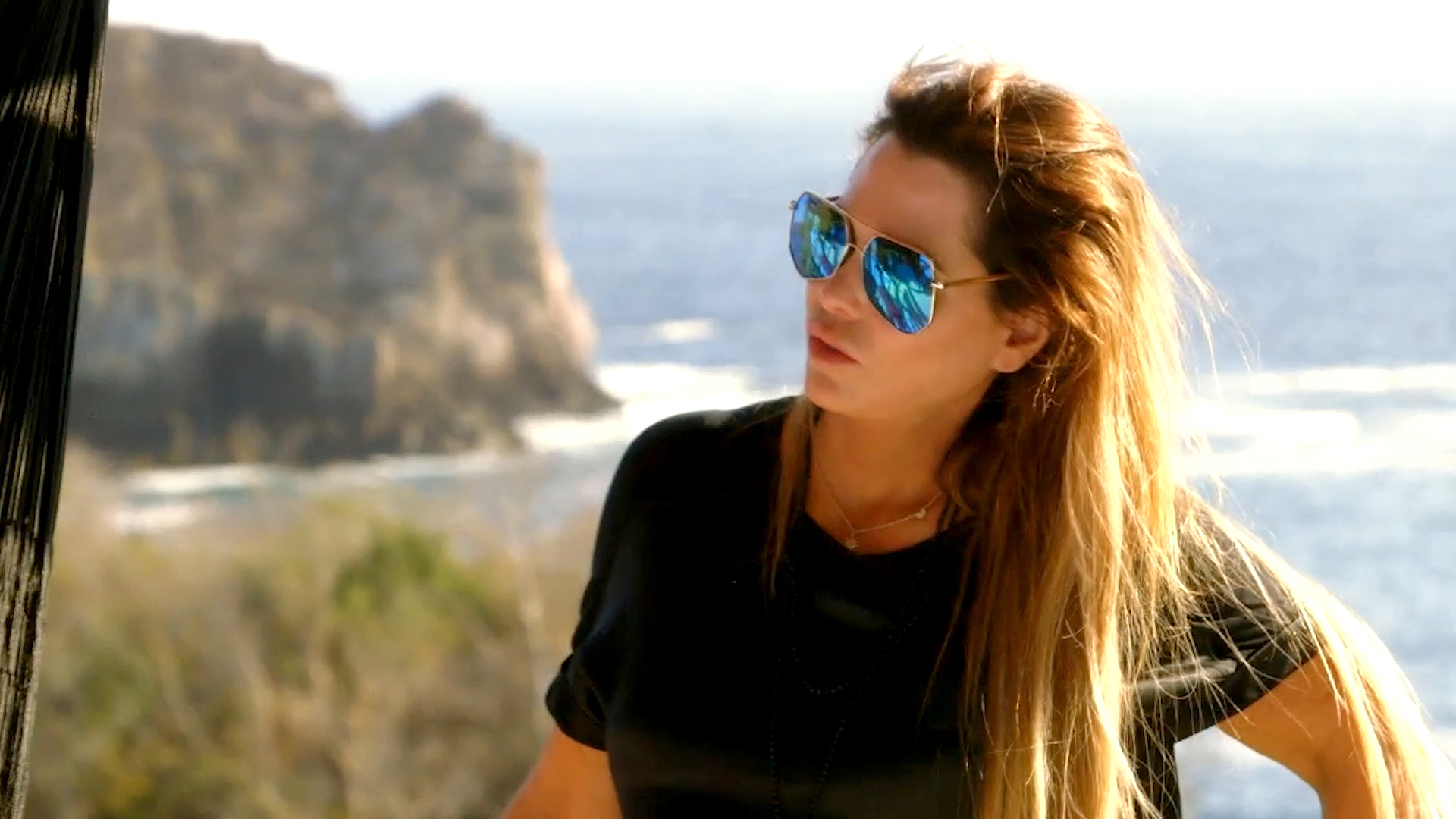 This Is Where LeeAnne and D'Andra's Friendship Stands