Exclusive
How Did LeeAnne Locken and Tiffany Hendra Meet? 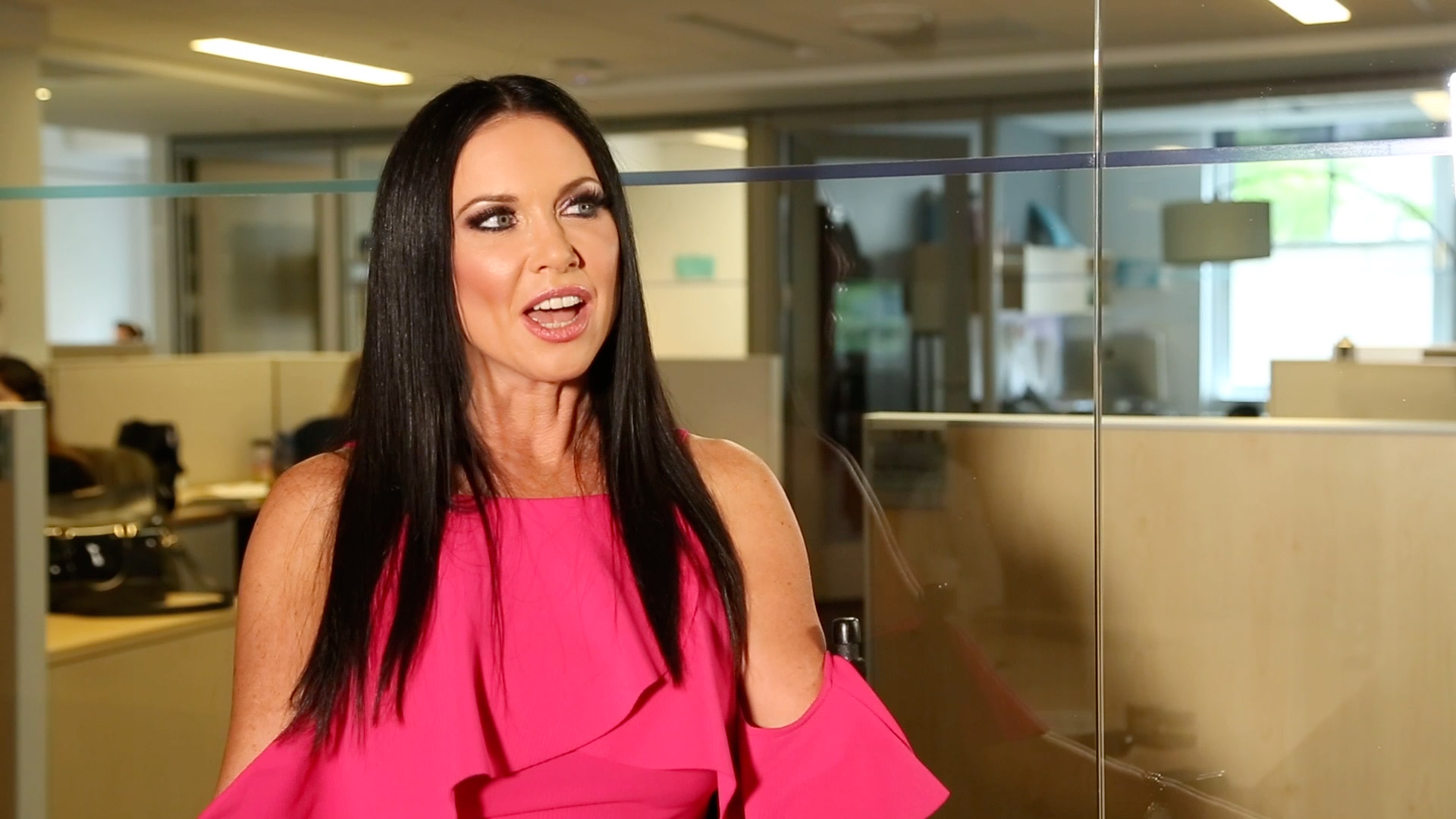 LeeAnne Locken and Tiffany Hendra are two peas in a pod on The Real Housewives of Dallas, but they were actually colleagues way before they became besties. The two first met about 30 years ago while they were modeling for the Houston-based Neil Hamil Agency.

Unfortunately, their introduction was during one of the most dreaded photo shoot scenarios: modeling in bikinis on the beach in February, LeeAnne explained to The Daily Dish in May (clip above). It took some time for this professional relationship to become personal, but after getting to know each other on booking after booking, they soon became BFFs.

One of LeeAnne's favorite parts of modeling with Tiffany was when they posed for a lingerie catalogue in San Antonio, which they did about three or four times a year. "It was just so funny," LeeAnne told The Daily Dish. "We're such goofballs when we're together."

Even though they both vied for jobs in the cutthroat world of modeling, LeeAnne said she and Tiffany were never competitive with one another. And why should they have been? Both LeeAnne and Tiffany looked absolutely amazing during their modeling days. Prepare to be blown away by these pics from their portfolios.

How Did LeeAnne Locken and Tiffany Hendra Meet?