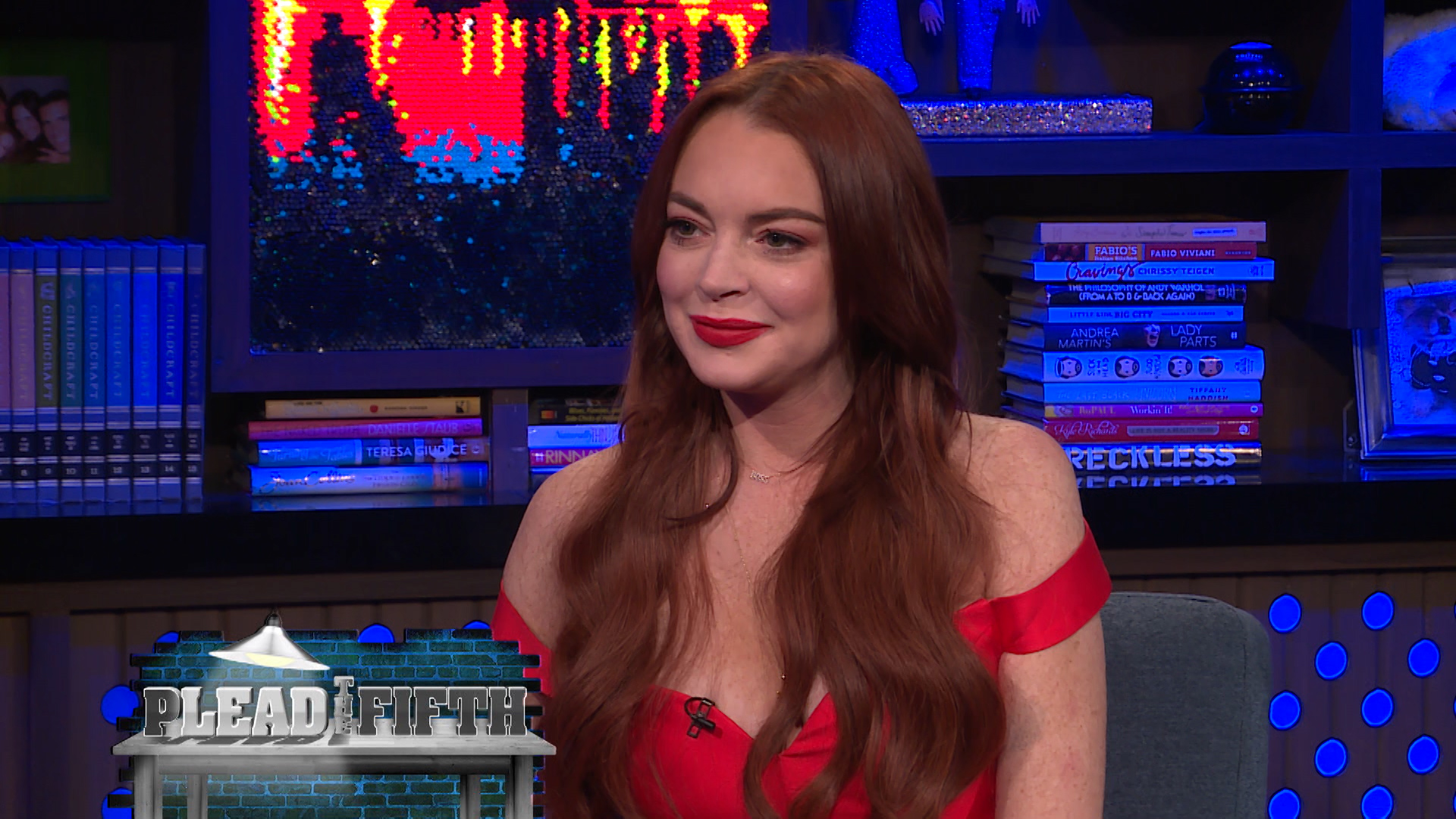 UPDATE (Jan. 16, 2019, 12:28 p.m.): When Brittany Cartwright and the female SURvers stopped by WWHL on Tuesday night, they also addressed the issue, revealing they are on Team Jax in this instance.

UPDATE (Jan. 10, 2019, 1:58 p.m.):  Following her WWHL appearance, Jax responded to Lindsay's denial on Twitter: "Not that I care, it was over 10 years ago and I am happily engaged... but She’s a liar, my two friends who have nothing to gain, were with me the whole night. That’s all I will say on this. So you are lying darlin." (Read the full text exchange here.)

It's the question a lot of us — including Lisa Vanderpump — have always wanted to ask Lindsay Lohan: What was it like to hook up with Jax Taylor  back in the day? So when she appeared on Watch What Happens Live with Andy Cohen on Wednesday, Lindsay was asked just that — by LVP herself! Here's a little back story for you: Back in 2015, on WWHL, the Vanderpump Rules  SURver revealed he once had a fling with the former Mean Girls actress. At that time, he described the actress and reality star as "very affectionate."

He also spoke to The Daily Dish about seeing her again years later at a party while out and about with his current flame, Brittany Cartwright.

Well, it's now 2019, and we're getting Lindsay's side of the story. So, did she really share a romantic moment with Jax? Well, after she let out a giggle, she revealed all in the clip above. (As you might recall, she's never been shy when it comes to talking about her romantic history.)

With that all cleared up, Lindsay then continued to keep it 100 during her game of Plead the Fifth, revealing to Andy Cohen what she thinks is her biggest career mistake. And, believe us, we didn't see her answer coming.

Hankering for more La Lohan in your life? Well, check her out in action, below. 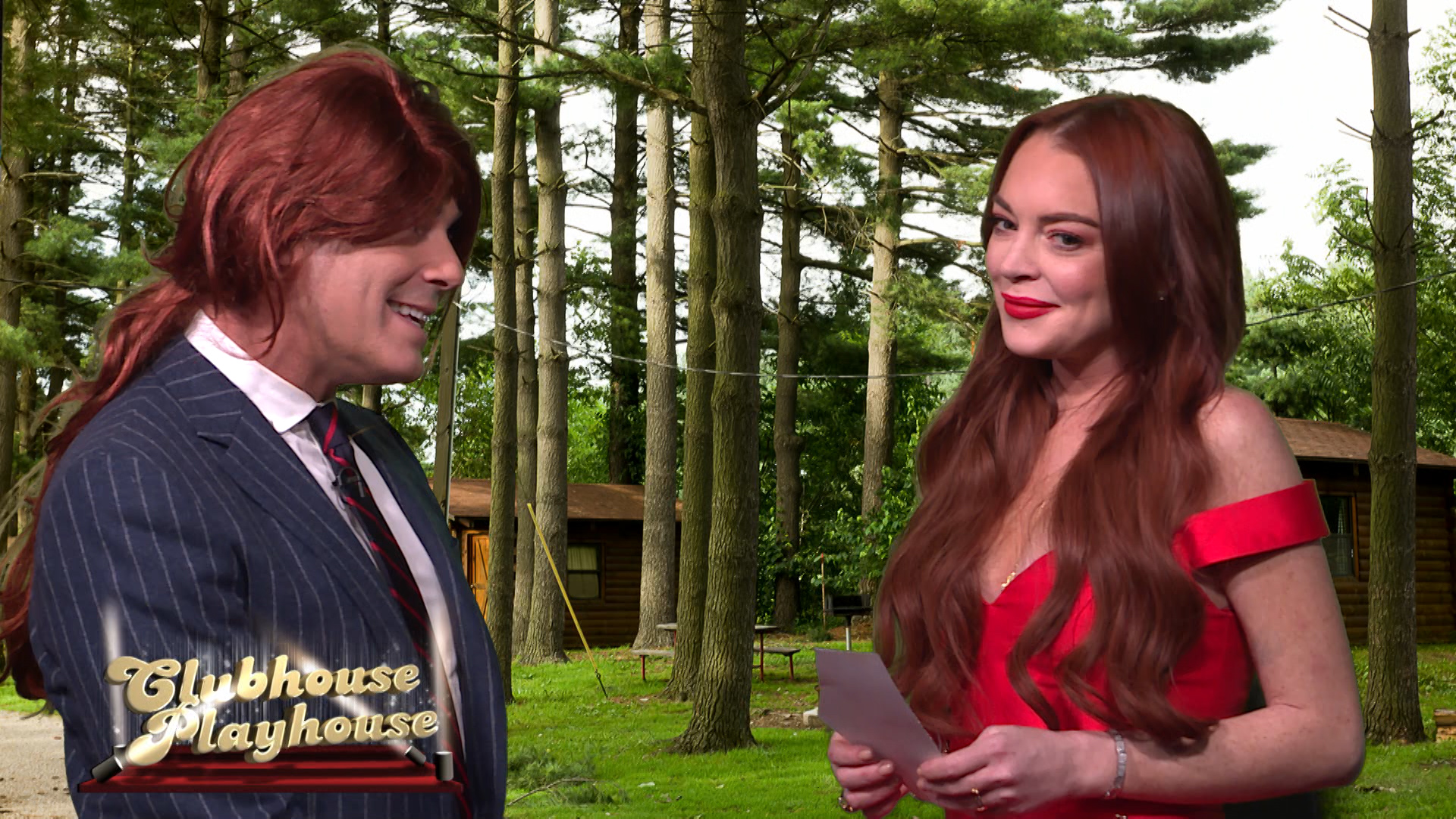 Lindsay Lohan Wants to Hang with Britney and Paris

Why Lindsay Lohan Was Staying at Jill Zarin's Home