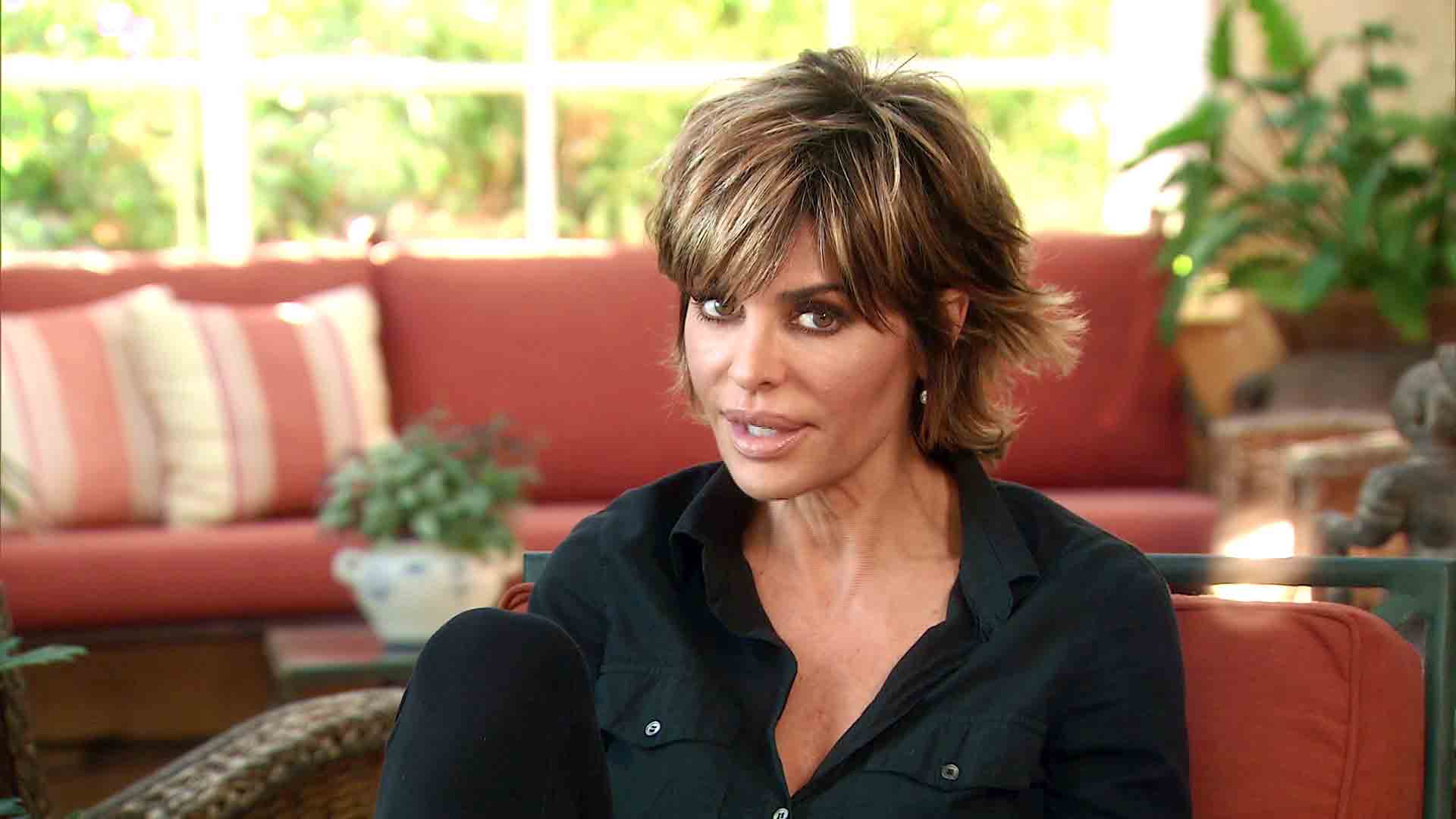 Lisa Rinna has gone back to her roots this season of The Real Housewives of Beverly Hills. And by that we mean she's been hard at work on two exciting acting projects: a new guest spot on The Middle, which aired in October, as well as her triumphant return to Days of Our Lives to reprise her role as Billie Reed.

Now the time has finally come to see Lisa back in action on Days. Lisa returns to the NBC soap this week and she definitely does so with a bang. As an exclusive sneak peek over at Entertainment Weekly shows, Billie's return comes as an absolute shock to mom Kate Roberts (Lauren Koslow). Another preview of this week's installment of Days of Our Lives, which you can check out below, shows Billie making another surprise visit to Steve "Patch" Johnson (Stephen Nichols) in the hospital.

Lisa first joined Days in 1992, and she appeared on-and-off on the daytime drama throughout the '90s and '00s. Lisa's last appearance as Billie was in 2013 when her character left Salem to take a job in Europe.

Lisa Rinna Has a Really Big Return on the Horizon

Check out some vintage pics of Lisa, below.

Before They Were Housewives: Lisa Rinna

Lisa Rinna Is Returning to TV in a New Acting Gig