Lisa Vanderpump "Didn't Do Well" During RHOBH Season 9, But It Inspired Her to Make a Big Transformation 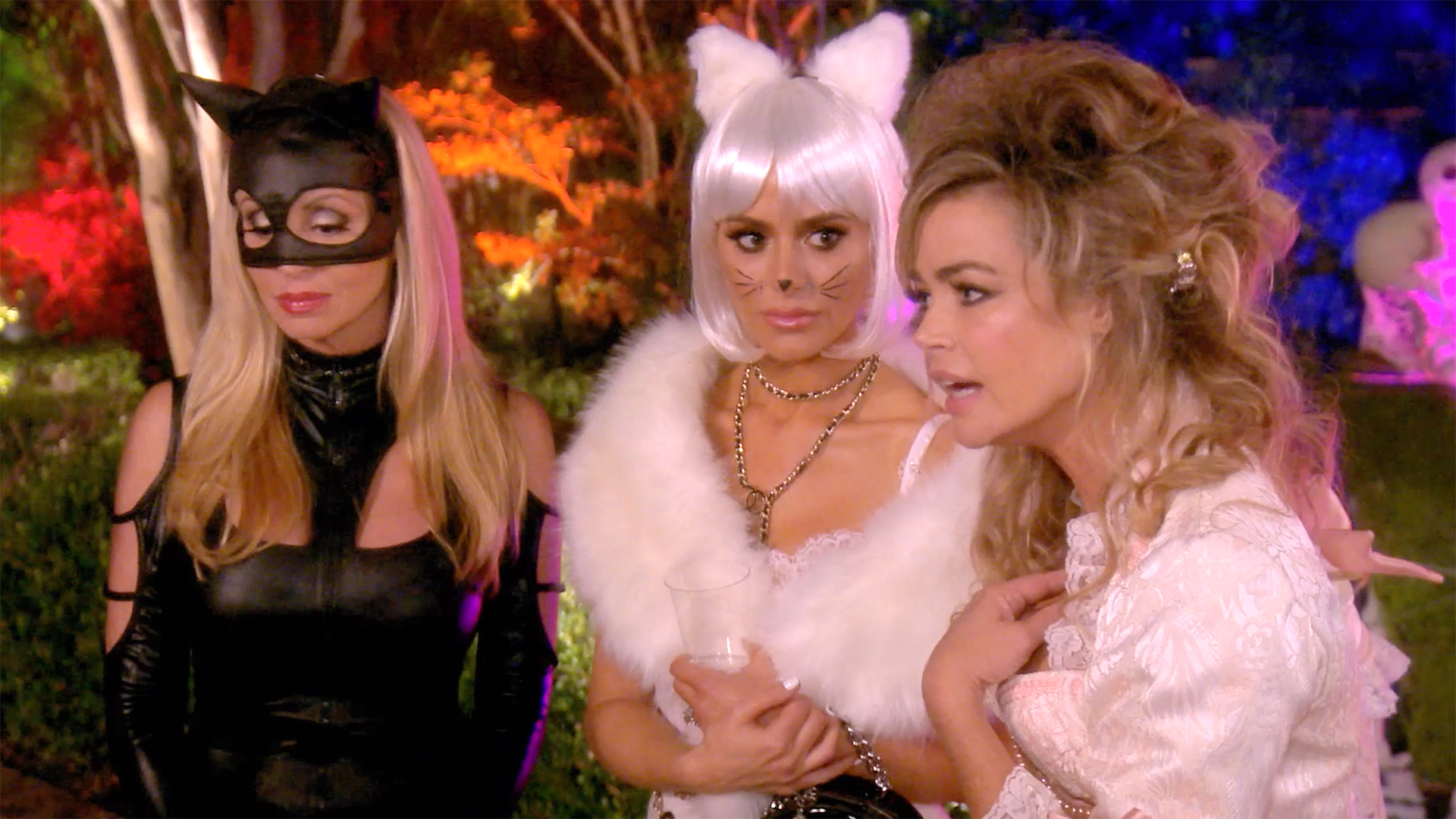 2018 was definitely a difficult year for Lisa Vanderpump, who was coping with the loss of her brother, Mark Vanderpump, while also managing her bustling restaurant empire. So when it came time to film The Real Housewives of Beverly Hills Season 9, LVP recently told The Daily Dish that she "floundered."

“I didn’t do well this year. We spoke a great length about me coming back and so, for me, I kind of floundered, and I think you see that — I don’t know what they’re gonna show, but in my personal life, I just wasn’t doing well after my brother died," she shared ahead of the Season 9 premiere of February 12. "It was just very, very difficult and I kept saying 'I don’t know' and Vanderpump Rules is more about my business life and we were so far behind schedule and I was trying to open Tom Tom. But for a good few months, I just didn’t do well personally.”

Lisa's brother died by suicide last year, and she opened up about his passing on Vanderpump Rules this season. "Obviously, just being the two of us, we were more like twins," she said. "It's been incredibly difficult, but we have to keep moving forward and make the people that were so important in our lives proud as they watch down over us."

Lisa Vanderpump Opens up About the Loss of Her Brother: "We Were More Like Twins"

That loss and the grieving process led to Lisa deciding to make a big change in her life — most notably in her surroundings.

“My new kitchen is off the hook. I hated the other kitchen; it felt dark and I felt a little depressed in there after what I went through last year, so to rip that out and to have this white and silver sparkling kitchen with beautiful chandeliers is just fabulous… Well, [the kitchen] was black and I just wanted to have this kind of airy feeling. Villa Rosa is all about the views and the sparkle and the feel-good factor and then I had a very depressing time where I stayed home for six weeks and spent a lot of time sitting in there and the darkness of it," she told The Daily Dish. "And I just went ‘OK, I want to get rid of it all.’ And I just literally transformed it and it’s fantastic.” 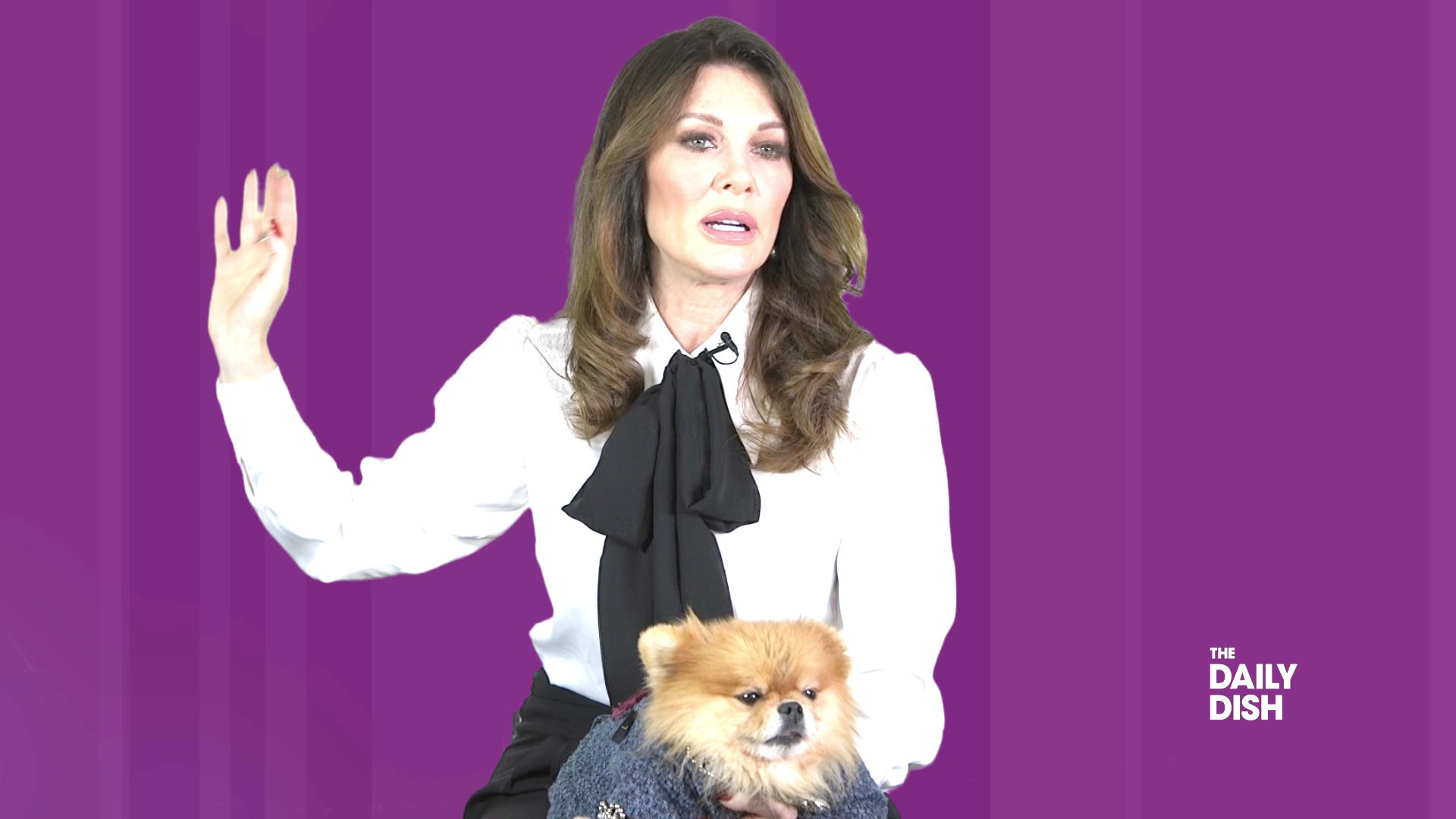 RHOBH Season 9 premieres February 12 at 9/8c. Check out the trailer above, and below get more scoop on the new season. 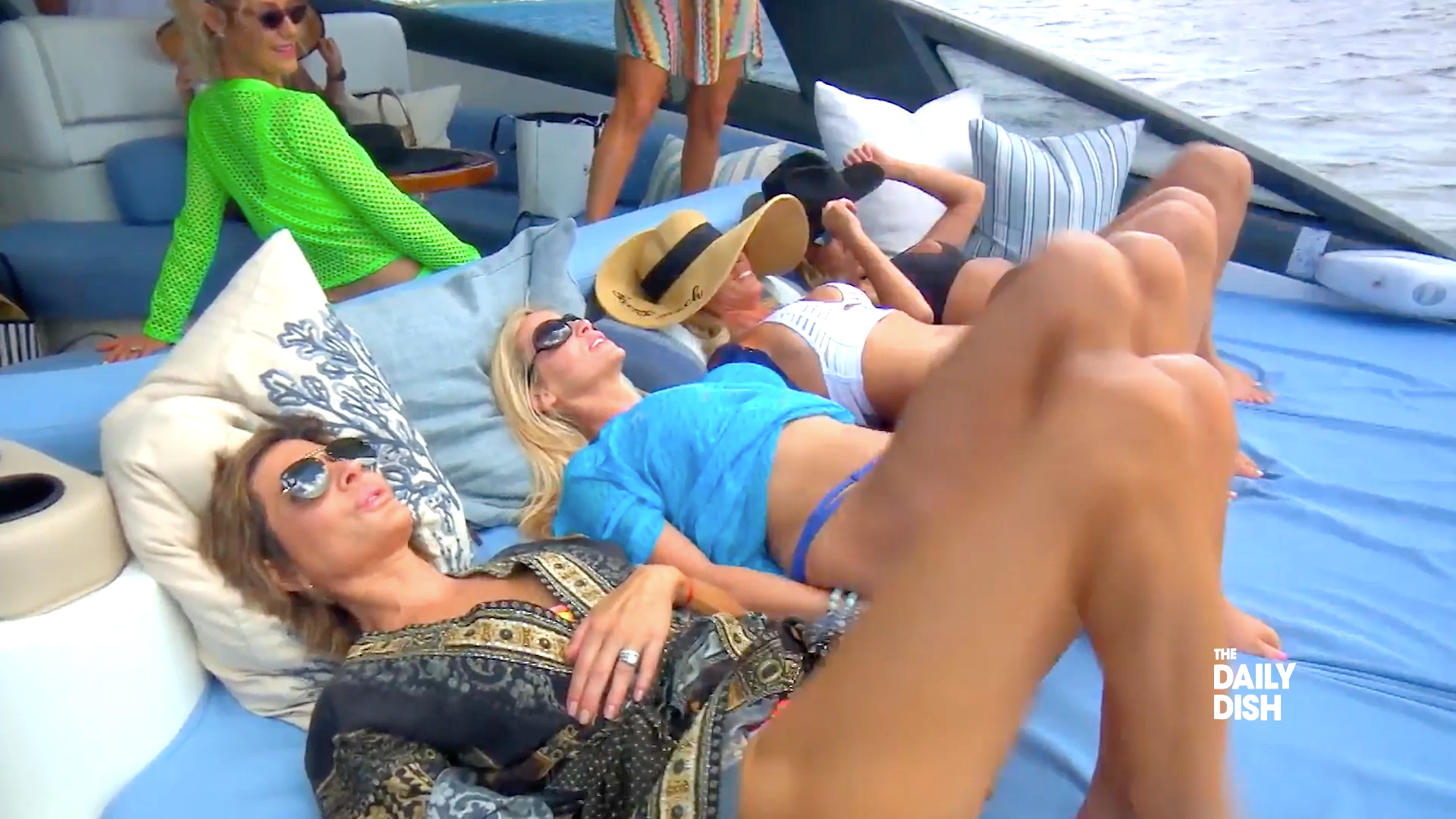 Lisa V. Was "In a Different Place" During Season 9 of RHOBH