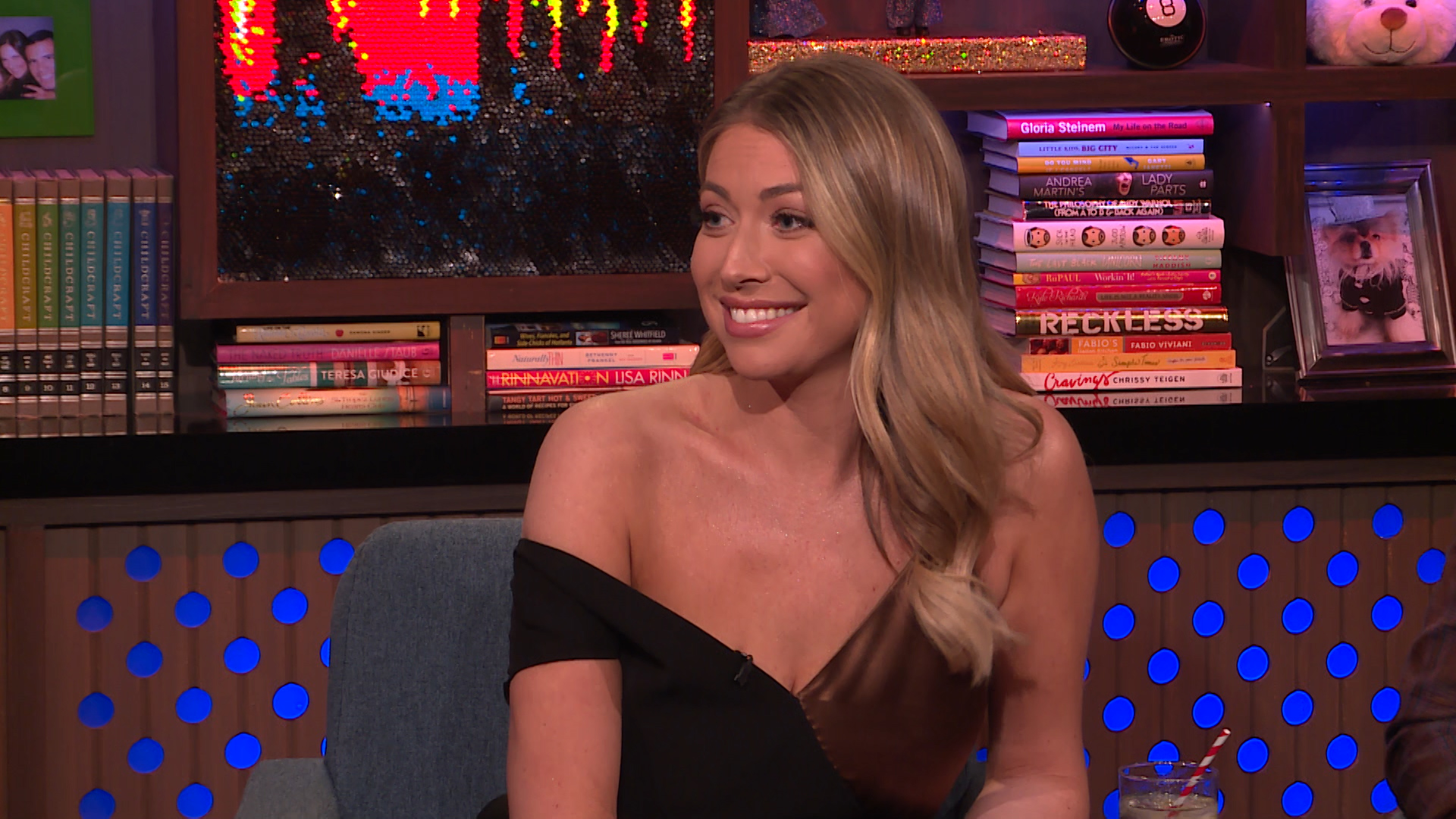 There's still some doubt over who will — and won't — be invited to Stassi Schroeder's upcoming wedding. However, the Vanderpump Rules cast member confirmed during her appearance on Watch What Happens Live with Andy Cohen on February 4 that two names will definitely be on the list: Lisa Vanderpump and Teddi Mellencamp Arroyave.

You see, not only is Stassi close with her former SUR boss-turned-friend Lisa, but she has also become friends with Teddi through their significant others. "Beau [Clark] has been friends with [Teddi's husband Edwin Arroyave] for a really long time. And so that's how I became friends with Teddi," Stassi explained on WWHL. "And I love Teddi."

However, it might be a good idea to not sit Lisa and Teddi at the same table, considering their falling out in Season 9 of The Real Housewives of Beverly Hills. For that reason, Stassi could have easily found herself in the middle of this drama, but she said she keeps things "separate" when it comes to her friendships with Lisa and Teddi.

Did You Know Teddi Mellencamp Arroyave and Edwin Arroyave Are Friends with Stassi Schroeder and Beau Clark?

Still, Andy Cohen had the appropriate reaction to hearing that both Lisa and Teddi could potentially be at Stassi's wedding. "Wow, OK," he said on WWHL. "Well, that's very interesting."

One of the biggest questions about Stassi's wedding guest list has been whether or not Kristen Doute will be getting an invite as the two are taking a break from their friendship right now. On WWHL, Stassi also shared where she currently stands on inviting Kristen to her wedding. "I mean, percentage-wise? It's like a 50-50 right now," she said.

Stassi dished more on her hopes and dreams for her wedding, along with Summer House's Kyle Cooke, who is also soon to be married, on WWHL. Check it out, below. 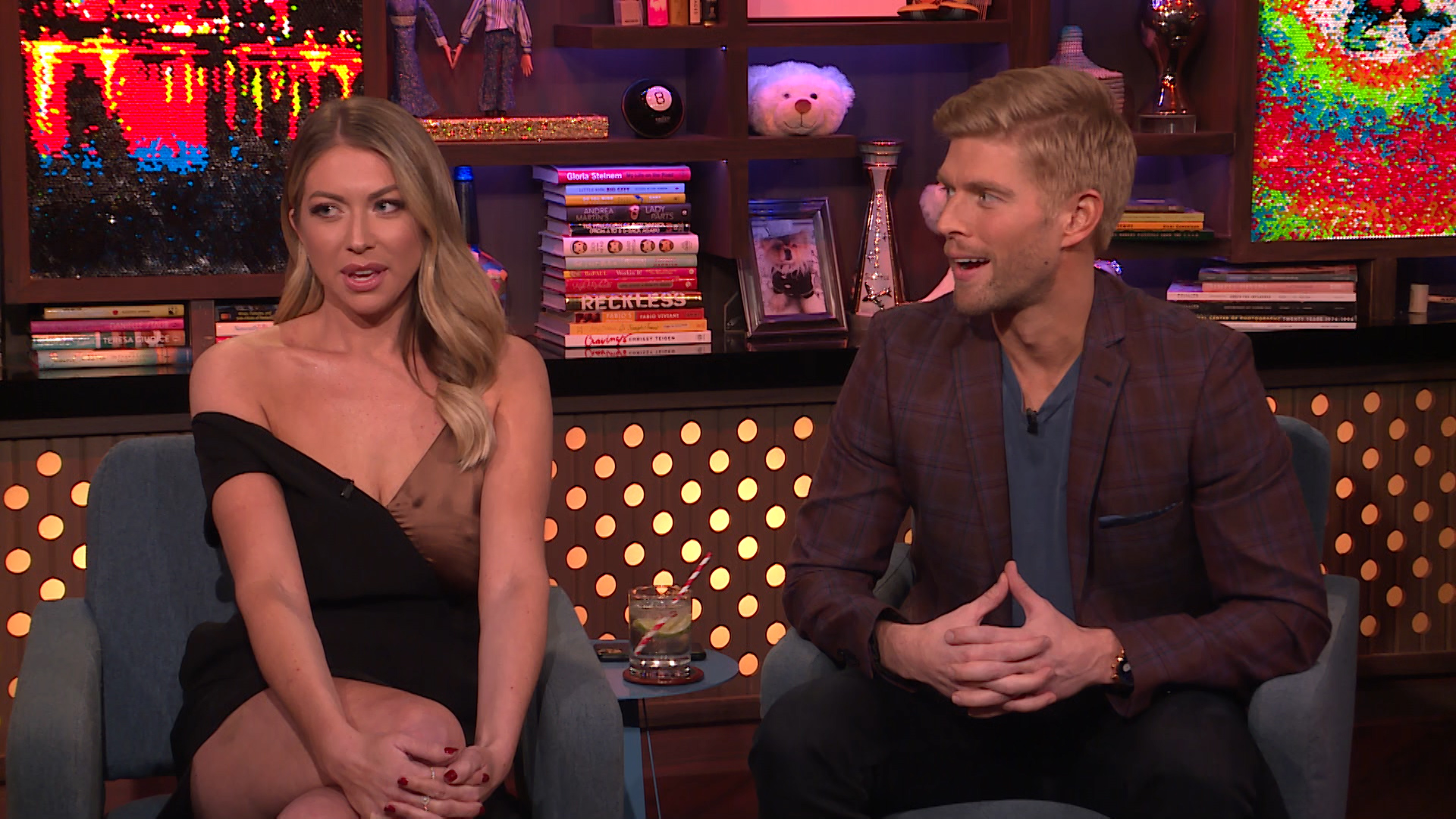 Teddi on All That Puppygate Drama from RHOBH Season 9

Will Stassi Invite Kristen to Wedding Amid Falling-Out?