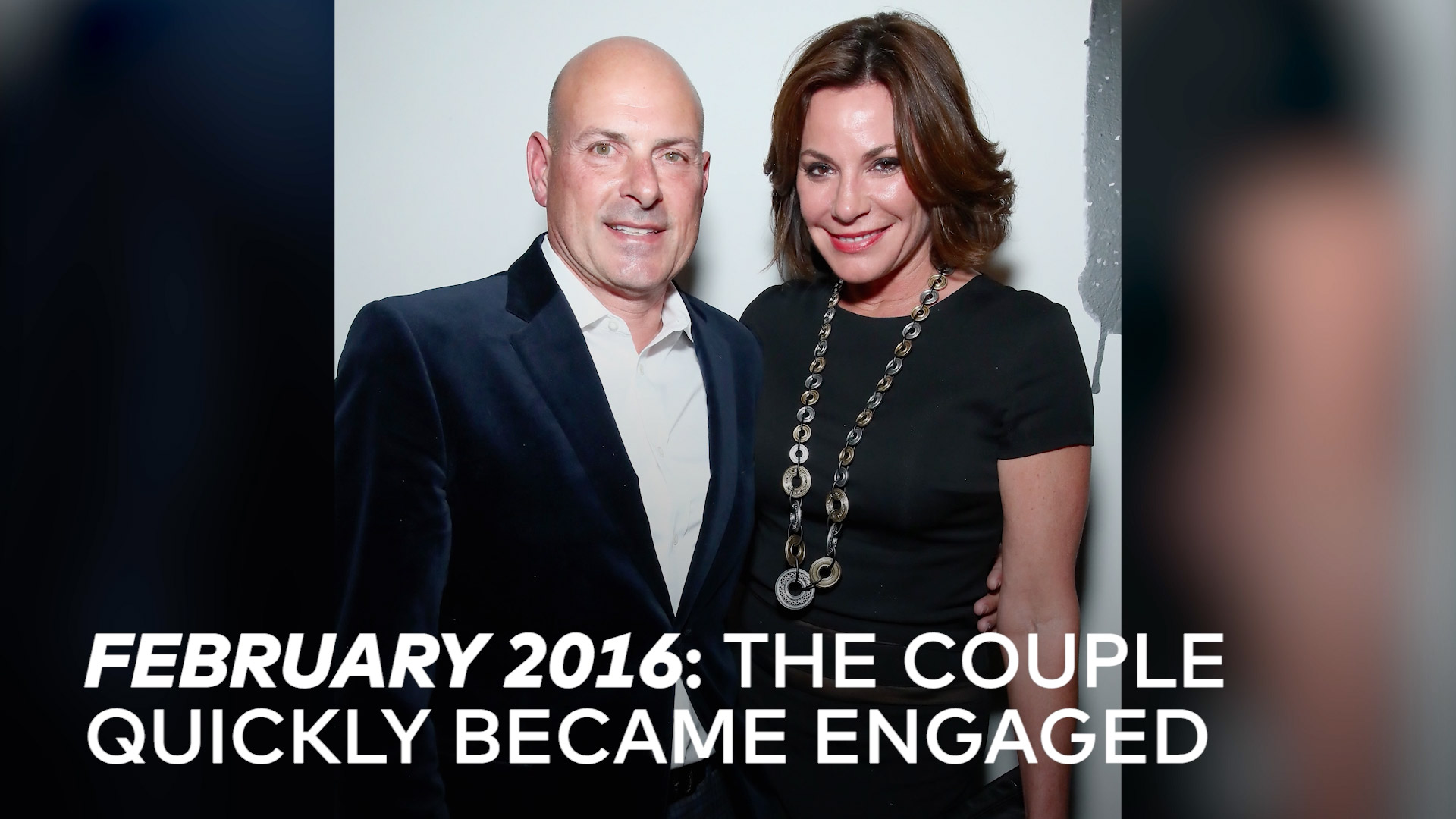 Following the news that Luann D'Agostino and Tom D'Agostino have decided to divorce, Tinsley Mortimer released a statement about their split.

"My heart goes out to Luann during this difficult time," The Real Housewives of New York City rookie told E! News. "In life, some people think that it's holding on that makes one strong; however, sometimes it's letting go."

Dorinda Medley on Luann D'Agostino's Divorce: "I Wish Them Both the Best”

Luann confirmed the news that she and Tom are divorcing in a statement on Twitter on Thursday, writing, "It's with great sadness that Tom & I agreed to divorce. We care for each other very much, hope you respect our privacy during this sad time!"

Above, take a look back at Tom and Luann's romance by pressing play on the video, and below you can check out photos from their New Year's Eve wedding.

All The Photos From Luann and Tom D'Agostino's Palm Beach Wedding