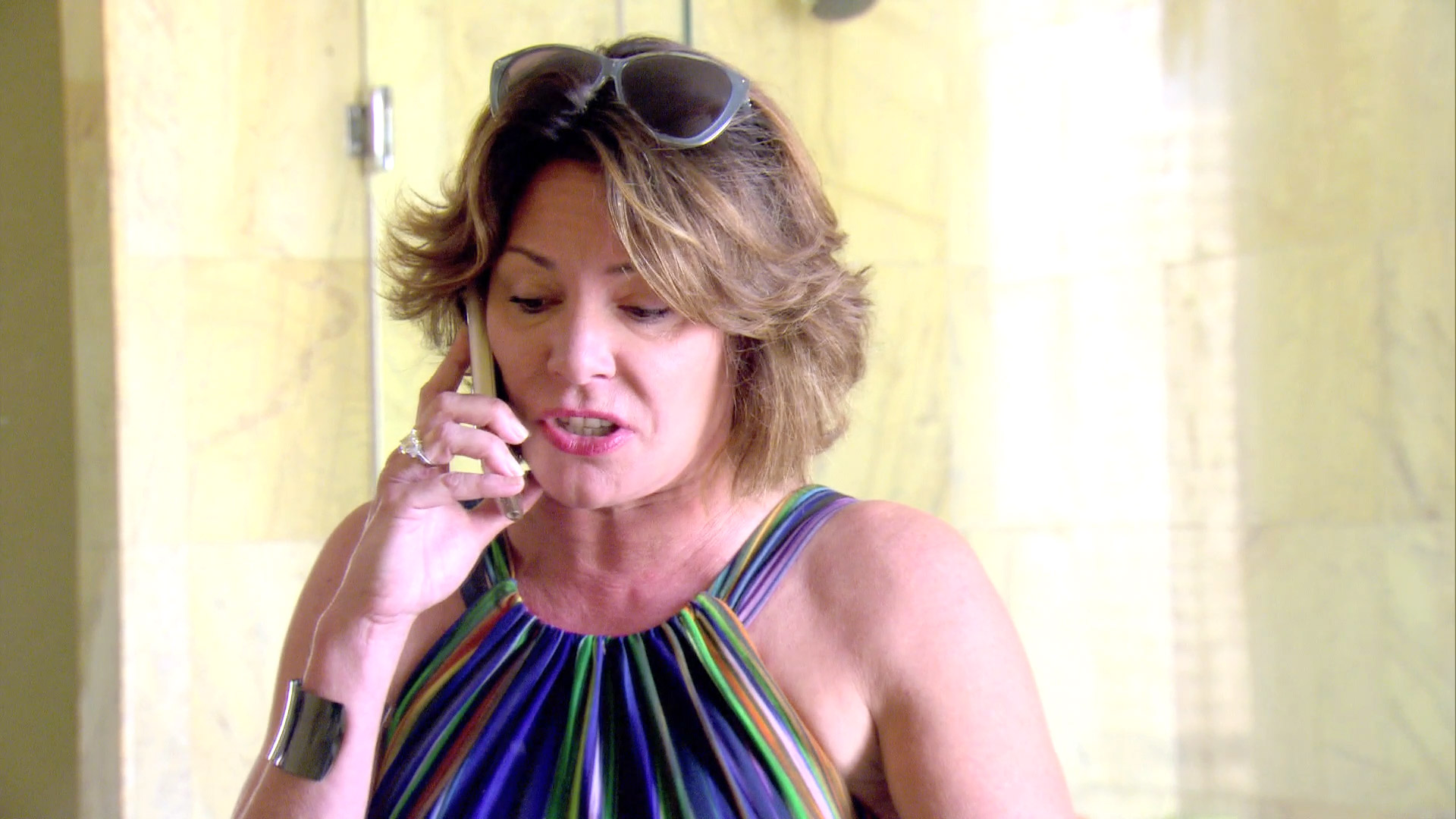 Despite some pre-marital drama, Luann de Lesseps plans to walk down the aisle with Thomas D'Agostino on New Year's Eve in Palm Beach. But one of The Real Housewives of New York City will definitely not be in attendance. After Bethenny Frankel revealed a photo of Thomas allegedly kissing another woman to Luann this season on RHONY, the bride-to-be doesn't plan to invite the Skinnygirl mogul to the nuptials.

"It's hard to invite people that tried to do you harm," Luann told People. "It was disgusting. Her handling of the situation – and I go over this at the reunion – was terrible."

As for the way the drama unfolded, which included Bethenny confiding in Carole Radziwill and Ramona Singer before telling Luann, the future Mrs. D'Agostino added, "[They] don't have my back. She could have went to Dorinda [Medley], who introduced us, and said 'Look I have this.' [But] she was like the cat who got the canary. Does a good friend do that to you? Someone who has your best interest in mind? No."

In an interview with Entertainment Tonight, Bethenny revealed just how fractured their relationship is. “Luann and I are nowhere today,” she said. “I hope that's she's happy. I really do wish her well. I hope that she will get there. I hope she will get married.”

The ladies will hash out all the Season 8 drama during the reunion. Check out a preview of what's to come, below, and tune into the finale on Wednesday.

Preview
Your First Look at the Season 8 RHONY Reunion 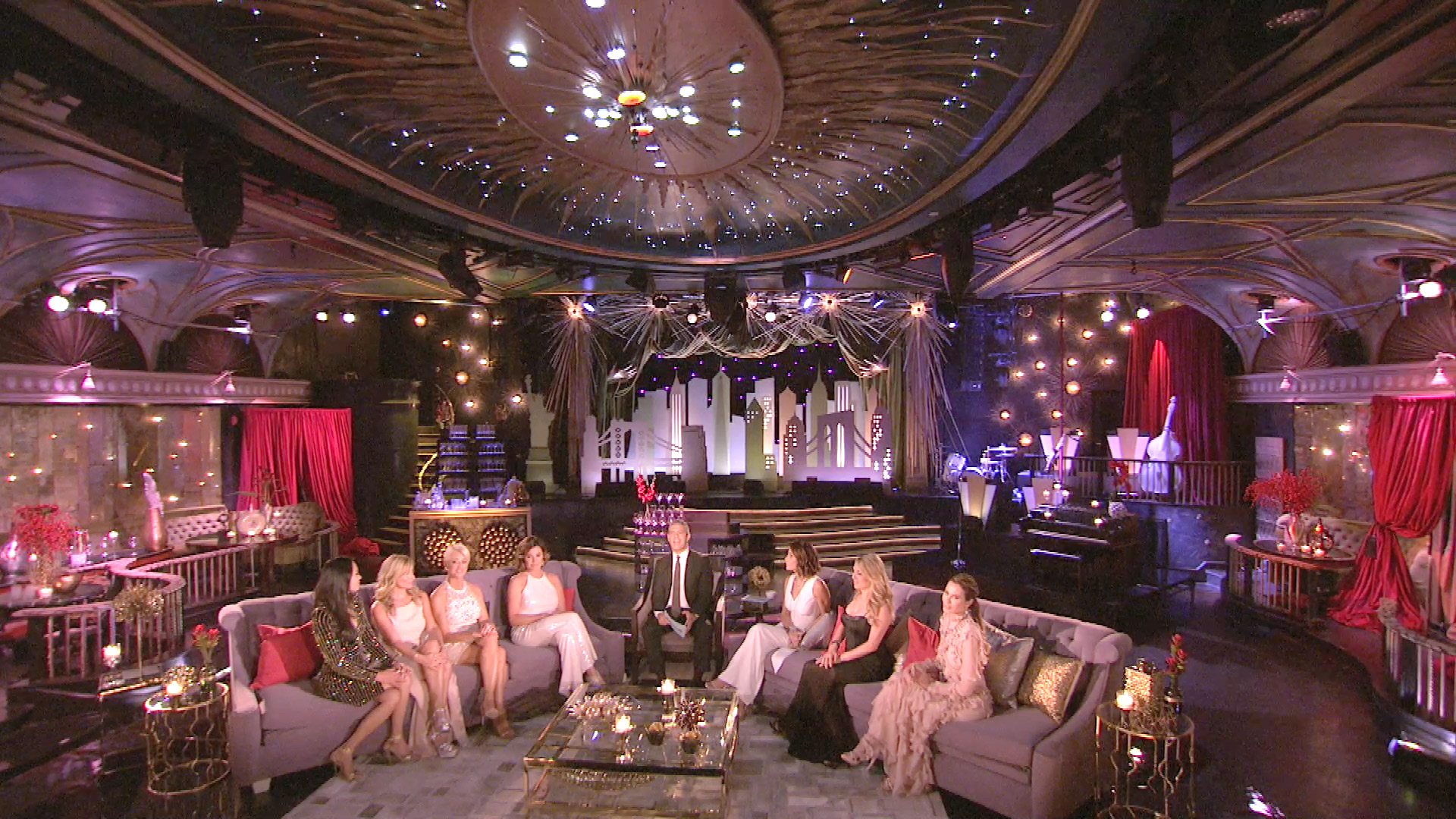 Dorinda Says Luann's Fiancé Is Not Looking for Fame

Was Sonja Mad at Luann Over the Tom Drama?