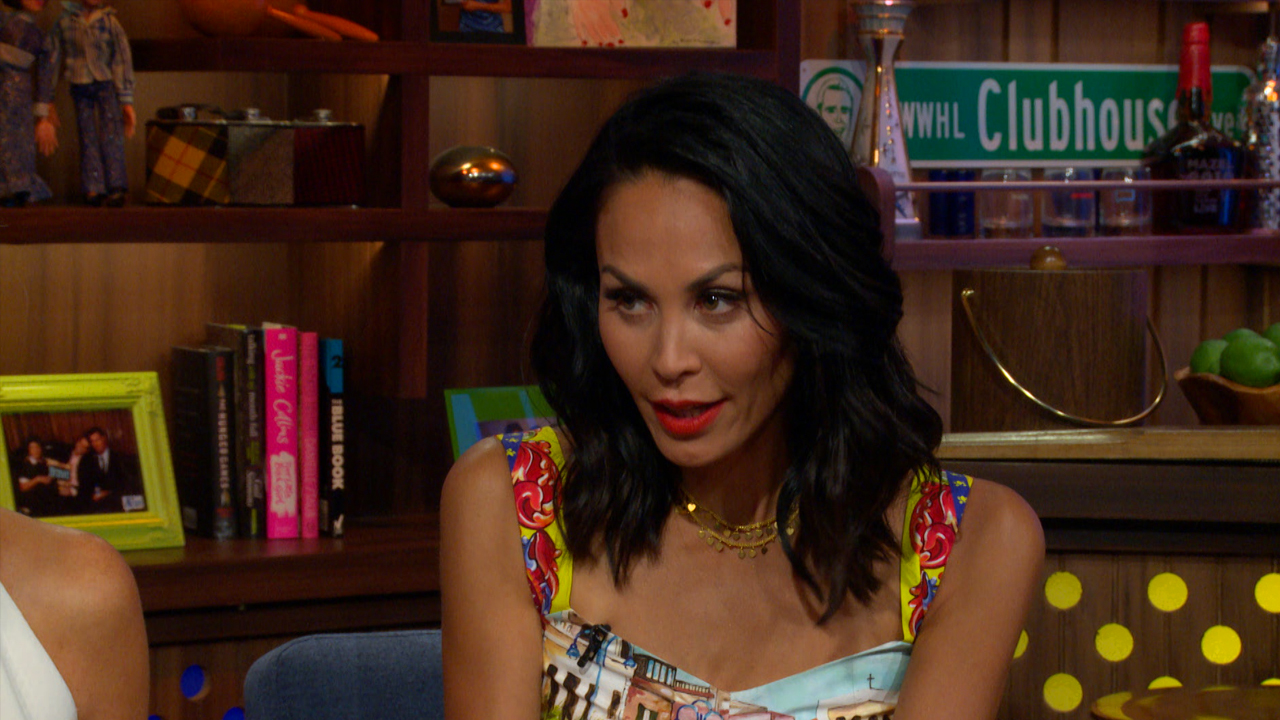 There's no denying that Jules Wainstein hasn't exactly become chummy with Bethenny Frankel and Carole Radziwill during her debut season on The Real Housewives of New York City. She's definitely butted heads with the women (despite having previously appeared to have made a connection with Bethenny), particularly over how she deals with her struggle with an eating disorder. When Luann de Lesseps appeared on Sirius XM's Wake Up with Taylor this week, she addressed the criticism Jules has recieved thus far.

"I don't know if it's a projection. I think they are waify; there's no doubt that Bethenny and Carole are skinny as can be. They're shorter and whatever. And there's no mistake that Jules says, 'I have an eating disorder.' So I think they're two different things," she said. "I feel that when somebody has a problem, to be picked on is certainly not the way to help them. So I disagree with them dissing her and her weight and kind of not being more aware of it and sympathetic towards her. So I didn't like that. I didn't like all the picking that went on and then they picked on her house and then they picked on her husband."

Show Highlight
Jules Opens Up About Her Eating Disorder 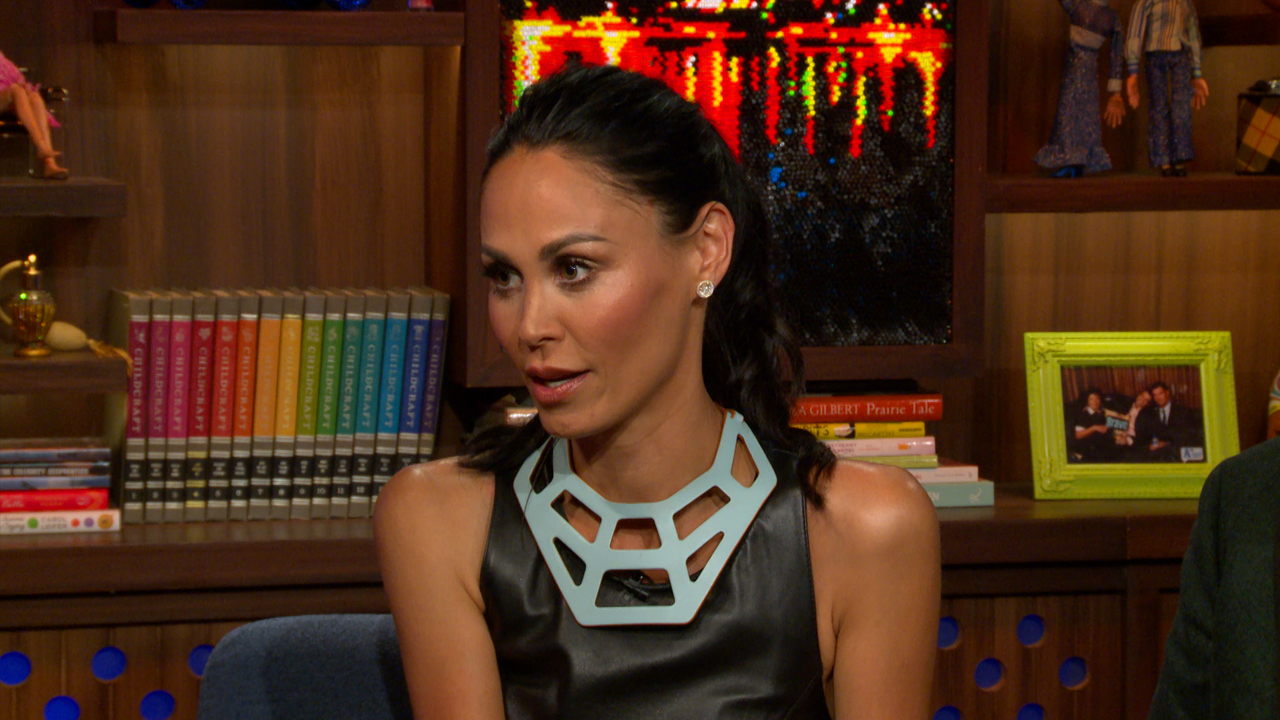 Is Jules on Good Terms with Bethenny and Carole Today?