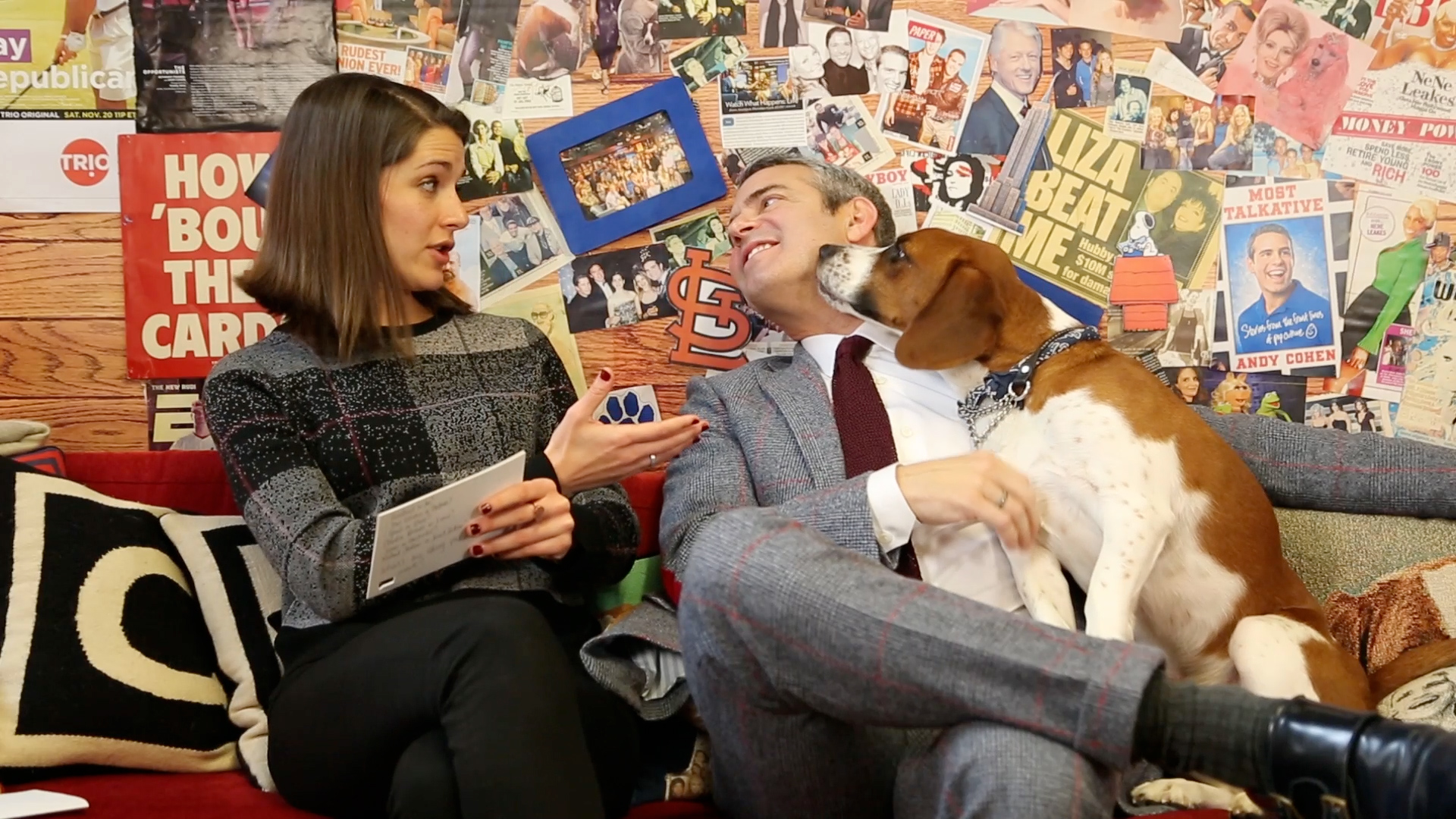 Luann de Lesseps surprised everyone when she announced she would be marrying he boyfriend, Thomas D'Agostino Jr., after only a few months of dating. Well, not everyone. Considering her romantic past, Andy Cohen wasn't too shocked to hear of the Real Housewives of New York mom's whirlwind romance.

"Well she says that when she met the Count they were engaged within a month or two, so, you know, same with this guy," Andy shared with The Daily Dish. However, he's more intrigued to see how some of the other 'Wives will handle the news considering he's been romantically linked to Ramona Singer and Sonja Morgan in the past. "I think what's interesting, and you'll see it next season on the Housewives, is that once again, nothing is clean on the Housewives of New York. He has history with some of the other Housewives, so it's very interesting." And, the jury is still out on if that tidbit really makes him the next Harry Dubin, Aviva Drescher's ex-husband who also dated Sonja and Luann. "Well that's what Bethenny said, so I'll to have to take her word for it," he explained.

Considering his history with the RHONY crew, has Thomas ever checked out this video of the ladies offering up advice on how to woo them?

Exclusive
How to Pick Up a New York Housewife 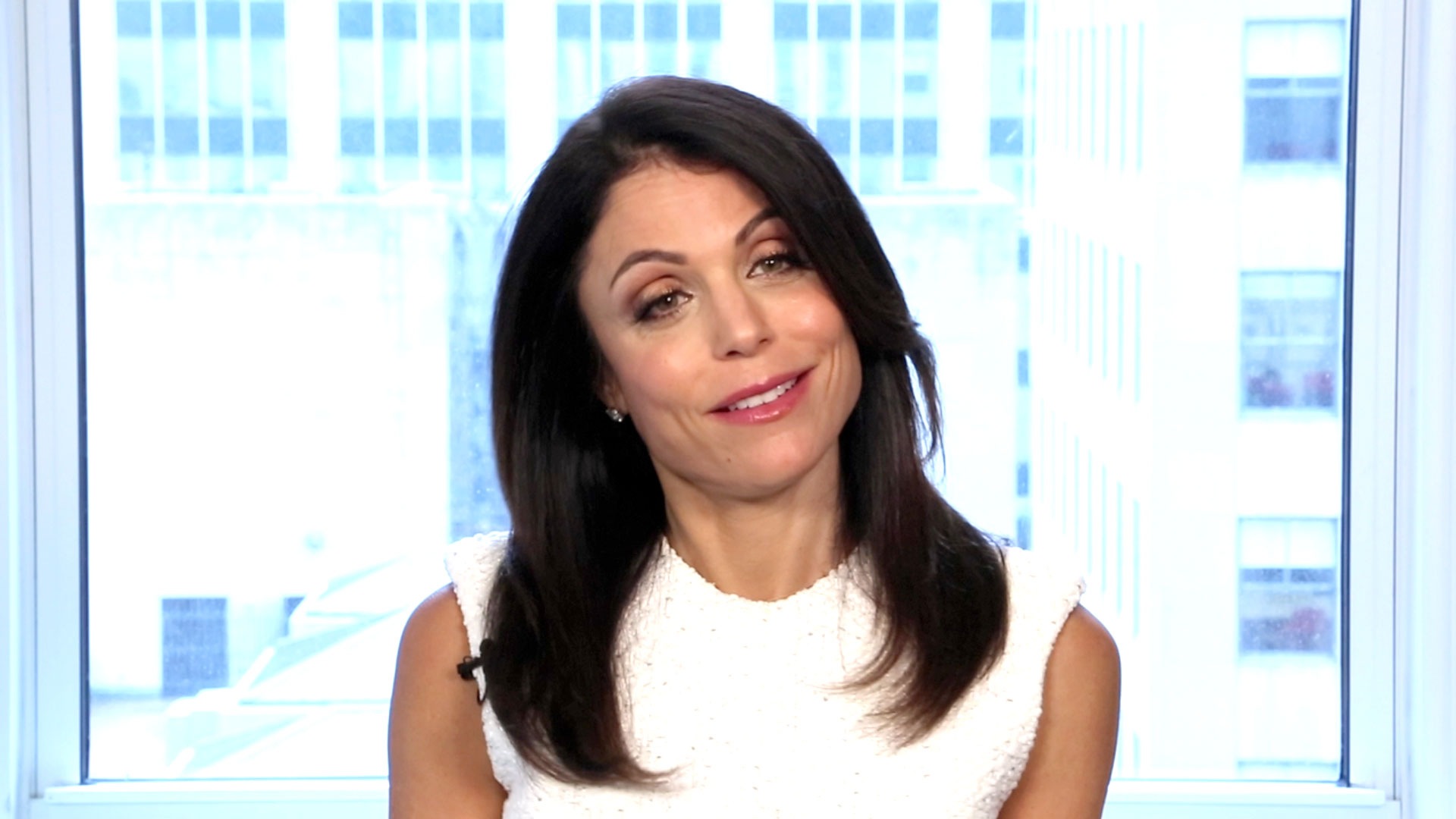 Dorinda Reveals She Introduced Luann to Her Fiance