What Advice Does Shannon Beador Have for Luann de Lesseps After Tom's Cheating?

Show Highlight
What Advice Would Shannon Give Luann? 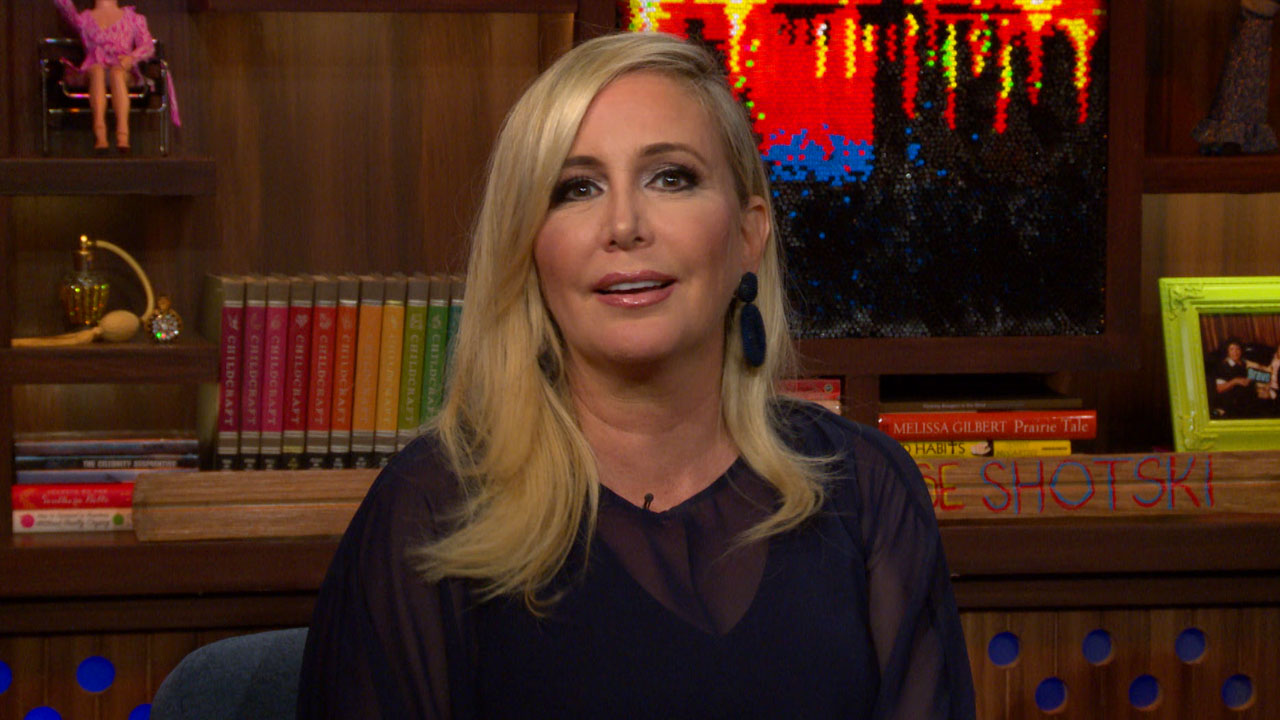 Luann de Lesseps' fiancé Thomas D'Agostino Jr. rocked the boat (or should we say yacht?) when he was caught kissing another woman at the Regency this season of The Real Housewives of New York City. Although the couple has moved on with their plan to wed in Palm Beach this New Year's Eve, it must not have been easy for Luann to forgive her fiancé.

This is something her fellow Housewife, The Real Housewives of Orange County's Shannon Beador, knows all too well after she, too, made it work with her husband David Beador following his infidelity a couple of years ago.

However, Shannon doesn't see their situations as exactly the same. “You know what? Everything is different. I think that this is a person she doesn’t have a long history with and for me, I had been with my husband for 15 years and we have children so we don’t know all the situations," Shannon said about Luann after the cheating scandal on Watch What Happens Live Monday night (clip above). "And I’m always uncomfortable commenting on other people’s relationships because no one knows what goes on behind closed doors.”

Of course, Shannon and David have been completely open and honest about their marital struggles on RHOC, which culminated in a surprise vow renewal ceremony earlier this season. "Our marriage was in a very bad place when I started the show. I think it's very obvious that we have clearly gone through hard times, so when any couple renews their vows, it's because they want to show each other that they're still committed to the relationship. After we went through this difficult period that we've said many times, we didn't want to share it publicly, but because we're on a reality show, you have to be real, and we had to talk about it," Shannon told Personal Space in August. "But if we've talked about all the negative, thank goodness we can show something positive."

Relive the emotional moment, below. 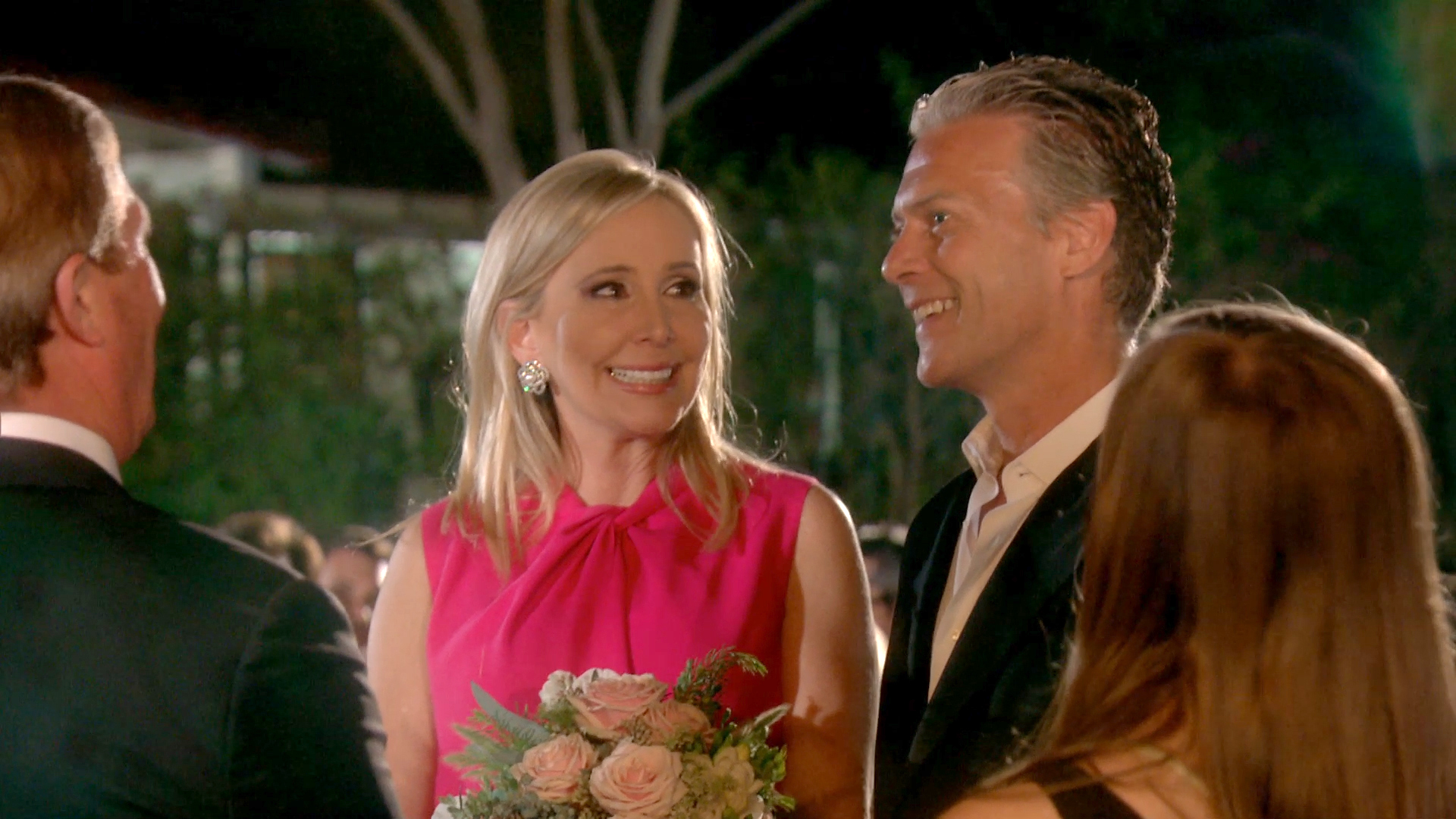 Luann's Fiance Addresses Cheating: "I Made a Mistake"

Luann Responds to New Rumors About Her and Tom