Show Highlight
How are Things with Luann de Lesseps & Her Kids? 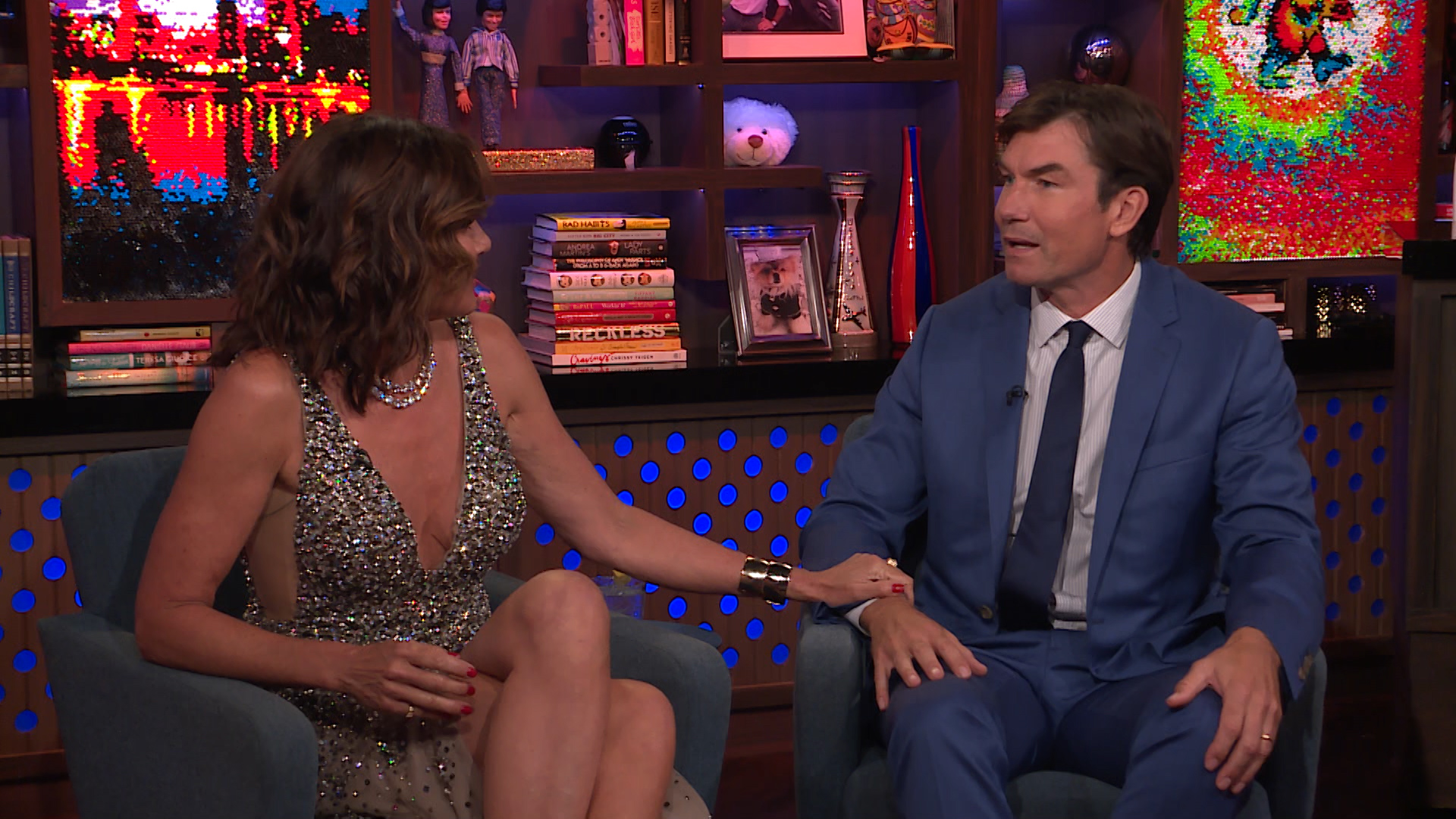 Earlier this summer, it was reported that Luann de Lesseps and her family were involved in a legal matter regarding her plans to sell her home in the Hamptons. There was a lawsuit involving her two kids, Victoria de Lesseps and Noel de Lesseps, as well as her ex-husband, Count Alexandre de Lesseps, which pertained to the fact that she was allegedly supposed to set up a trust for her kids when she sold the home in Sag Harbor. While Luann was absent from The Real Housewives of New York City Season 10 reunion to offer an update on the matter, she did explain when she appeared on Watch What Happens Live with Andy Cohen on Wednesday.

"Everything is great with the kids. It was a big hiccup about me wanting to get a house upstate and not being in the Hamptons so I decided to keep the Hamptons home. And I'm getting a house upstate in any case. So it all worked out and the kids are great," she told Andy Cohen in the Clubhouse.

(During the sit-down, Luann then shared which of her exes she keeps in touch with, which you can check out in the video above.)

This Is What Makes Luann D'Agostino's Hamptons Home So "Spectacular"

Most Wanted also recently reported that in addition to those properties, the cabaret performer is moving into an entirely new place in NYC, which she recently teased on social media.

And, you can take a tour of Luann's old Hamptons home, below. 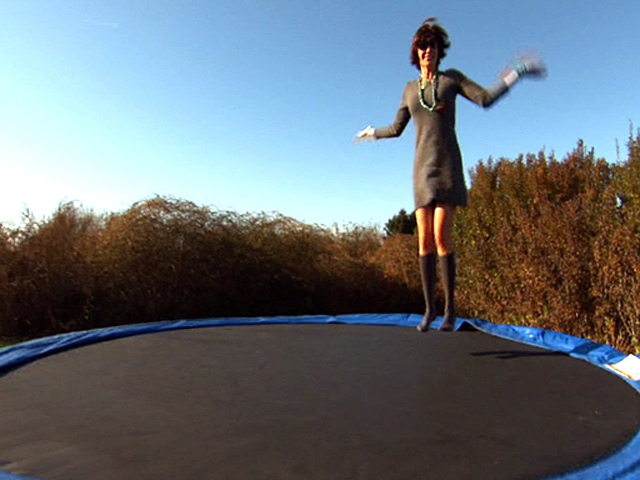 Is Luann de Lesseps on the Move from the Hamptons?

Has the Success of Luann's Cabaret Gone to Her Head?