Did Any of the Big Apple Ladies Text Dorinda Medley About Luann's Wedding? 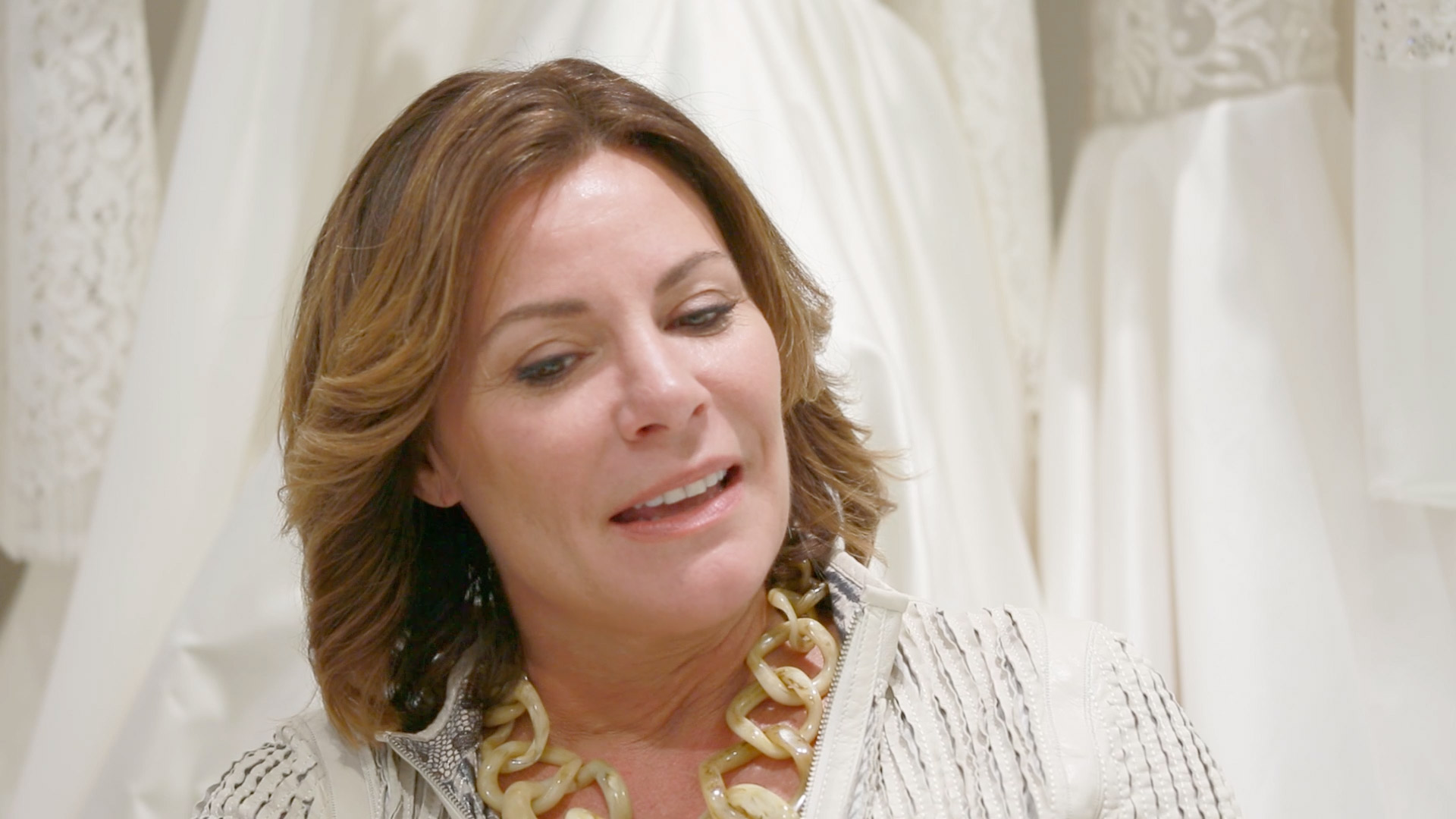 If you were expecting some super-sized shade at the nuptials between Luann de Lesseps and Tom D'Agostino, you'd better think again. Dorinda Medley, who was a bridesmaid at the December 31 affair, insisted that the wedding was actually drama-free.

"Love is love, and in this situation it appears to have conquered all," Dorinda told The Daily Dish. "She is very happy. You can't fake that. Even John was like, 'Oh my God, do you love me as much as Luann loves Tom, baby?' And I'm like, 'Oh stop it. We're not starting this now.'"

That also means that Dorinda didn't hear from any of the other Real Housewives of New York City women during the fun-filled wedding weekend in Palm Beach — not even the ladies who have a past with Tom. "Not at all. It's a funny thing, I think there was a bit of surrendering and everybody sort of ran off to their places," she said. "Ramona ran off to Paris and London. Sonja ran off to Phuket. Maybe she didn't have to go that far, but OK. Everybody sort of just kind of let it happen, which I thought was correct."

Despite the event being a three-part affair (wedding, birthday party for Tom, and New Year's Eve bash), Dorinda said it was not as over-the-top as you might think.

"It exceeded all of my expectations. I think it started when she let me come see her wedding dress. I didn't tell anyone but [she let me come] for the fitting for her wedding dress and I was so petrified that she was going to come out in some huge Cinderella dress," Dorinda recalled. "And it was just a beautiful, elegant, simple lace dress. It was kind of an old-fashioned wedding and believe me, we were all shocked."

Dorinda shared that Luann left no detail of the "activity-filled" wedding weekend on the cutting room floor. "It was planned to the t. Every hour on the hour she had something planned and gift bags and brunches and cocktail parties and bridemaids' lunches — there was not a 't' not crossed and an 'i' not dotted," she said. "And she was happy."

Looking back on the D'Agostino wedding, Dorinda shared that she felt the love for sure. "I'm not just saying this, I came out of it joyful... It was a beautiful weekend, what can I say?" she said. "I felt honored to be there. I think it even made John and I love each other even more."

Get more wedding scoop from Luann herself, below. 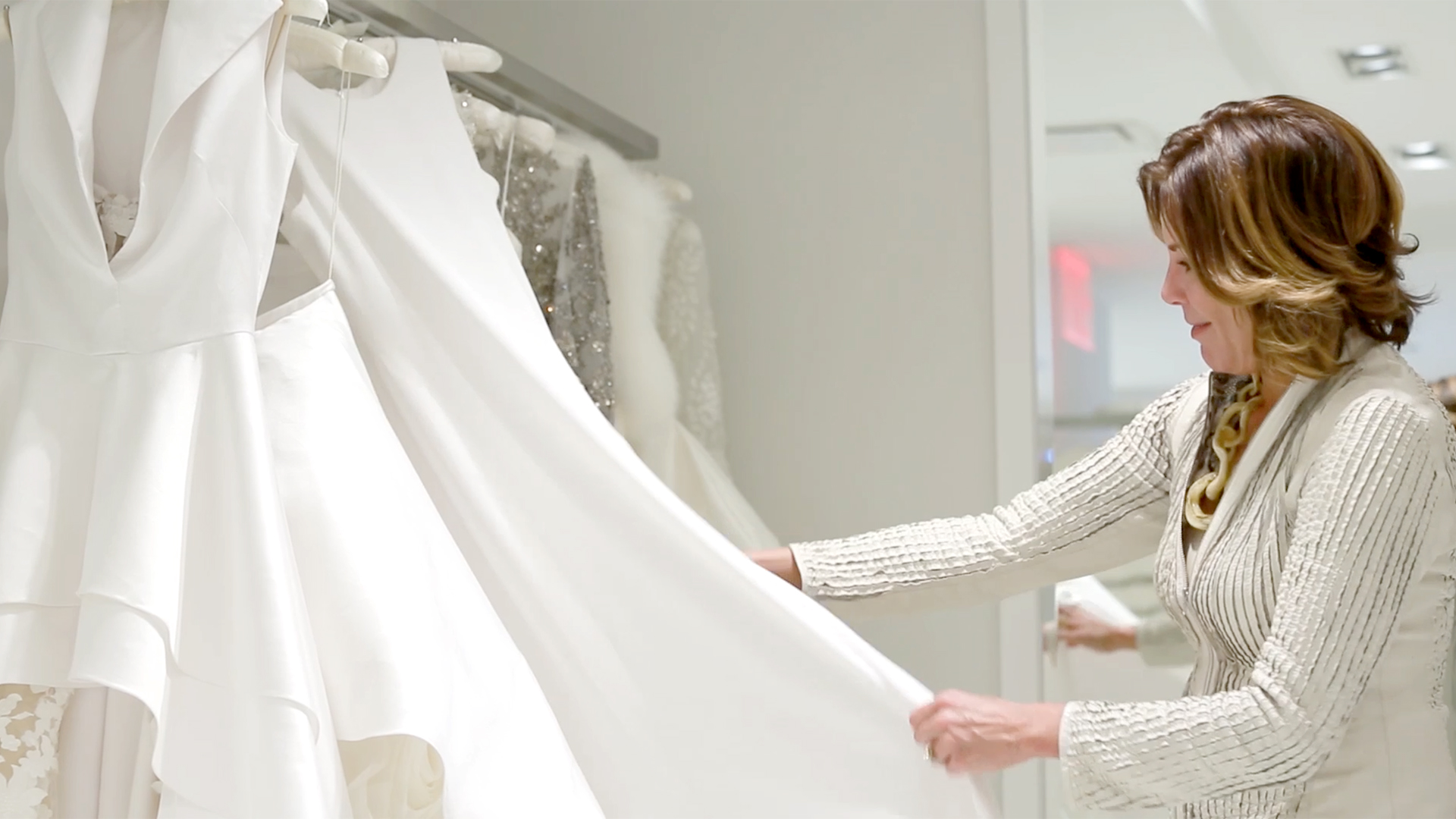 Have Luann and Bethenny Put the Tom Drama Behind Them?

Dorinda Is Not Engaged to John