Cyndi Lauper on Madonna's Women's March Speech: "Anger Is Not Better Than Clarity or Humanity" 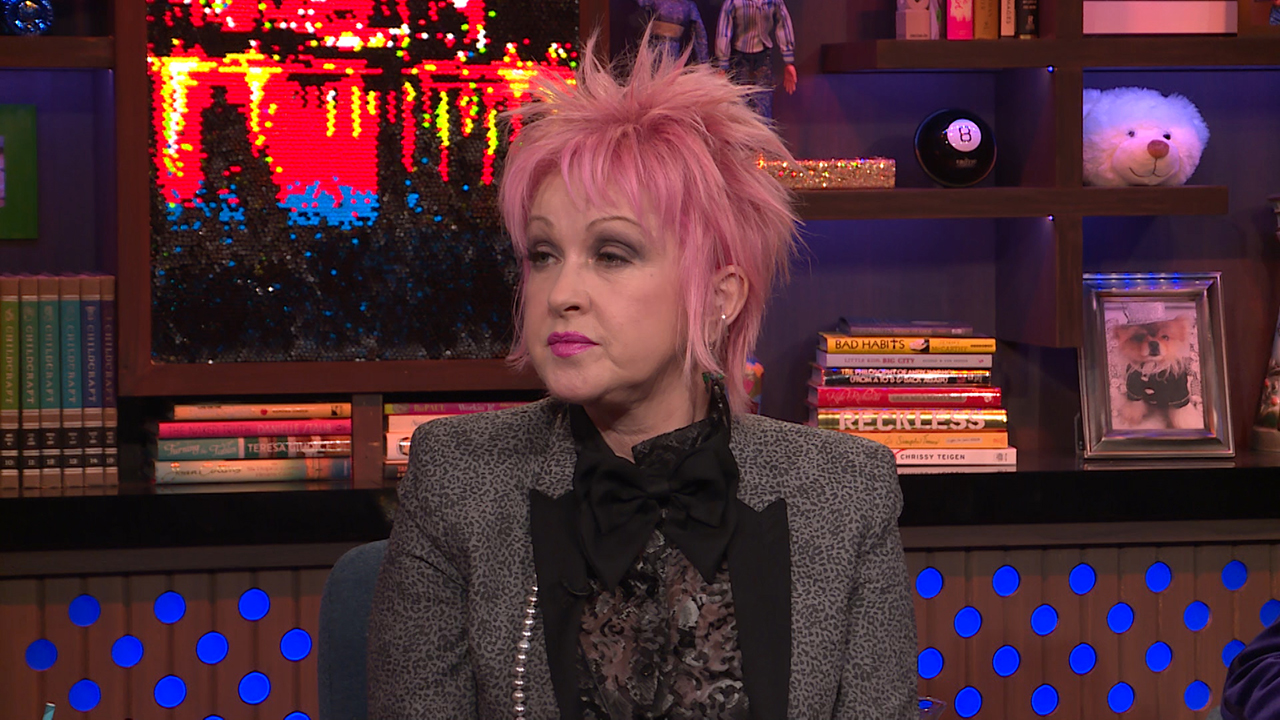 Madonna's speech at the Women's March in Washington, D.C. last weekend certainly grabbed a lot of headlines. However, fellow legendary singer Cyndi Lauper doesn't necessarily think it's going to have the amount of impact Madonna was expecting.

Cyndi criticized Madonna's comments during a recent appearance on Watch What Happens Live with Andy Cohen. "I was glad that she went," Cyndi began. "I think it happens a lot when you are really jacked up on your feelings, your emotions. I don't think that it served our purpose because anger is not better than clarity and humanity. That is what opens people's minds."

Madonna Clarifies Her Controversial Comments at the Women's March: "I Am Not a Violent Person"

Madonna caused a bit of a controversy for comments she made during her Women's March speech, saying that she had "thought an awful lot about blowing up the White House" while feeling "angry" and "outraged." She later clarified her speech on Instagram before making her account private. "I am not a violent person," she wrote. "I do not promote violence and it's important people hear and understand my speech in [sic] it's entirety rather than one phrase taken wildly out of context."

Cyndi went on to praise Scarlett Johansson for sharing her personal experience visiting Planned Parenthood when she was 15 years old at the Women's March in Washington, D.C. "When you want to change people's minds, you have to share your real story, like Scarlett Johansson. She shared her story, it was clear, it was eloquent," Cyndi explained. "Yelling doesn't. It just jacks people up, but it doesn't communicate any kind of humanity or any kind of story that would open a person's mind."

If you're wondering whether Cyndi's comments were inspired by a long-running feud with her fellow diva, Madonna, she's neither confirming or denying whether or not they had a rivalry back in the day. "Oh, she was gonna be a wrestler, and I was gonna be her manager, and we were fighting all the time about it," Cyndi joked when Andy Cohen asked about their rumored feud on WWHL.

Cyndi also reminisced about Prince on WWHL. Find out her favorite memory of the Purple One, below. 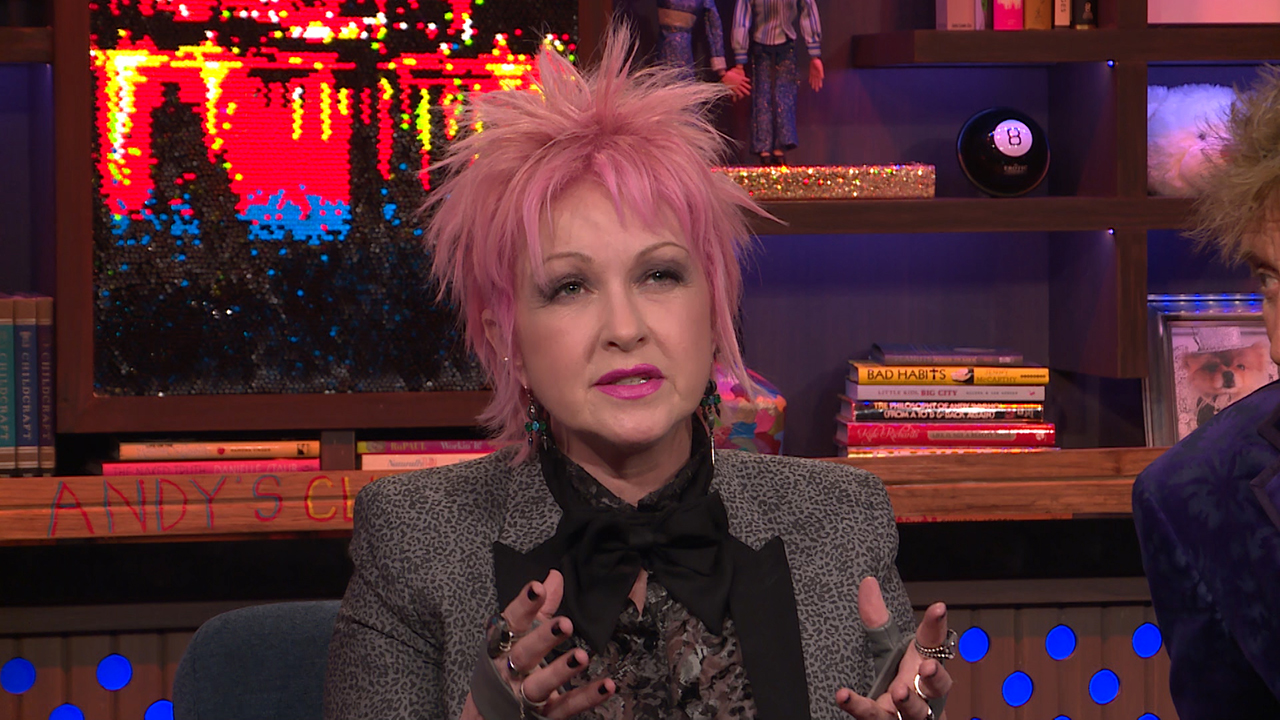