Exclusive
How to Cook a Traditional Sunday Roast 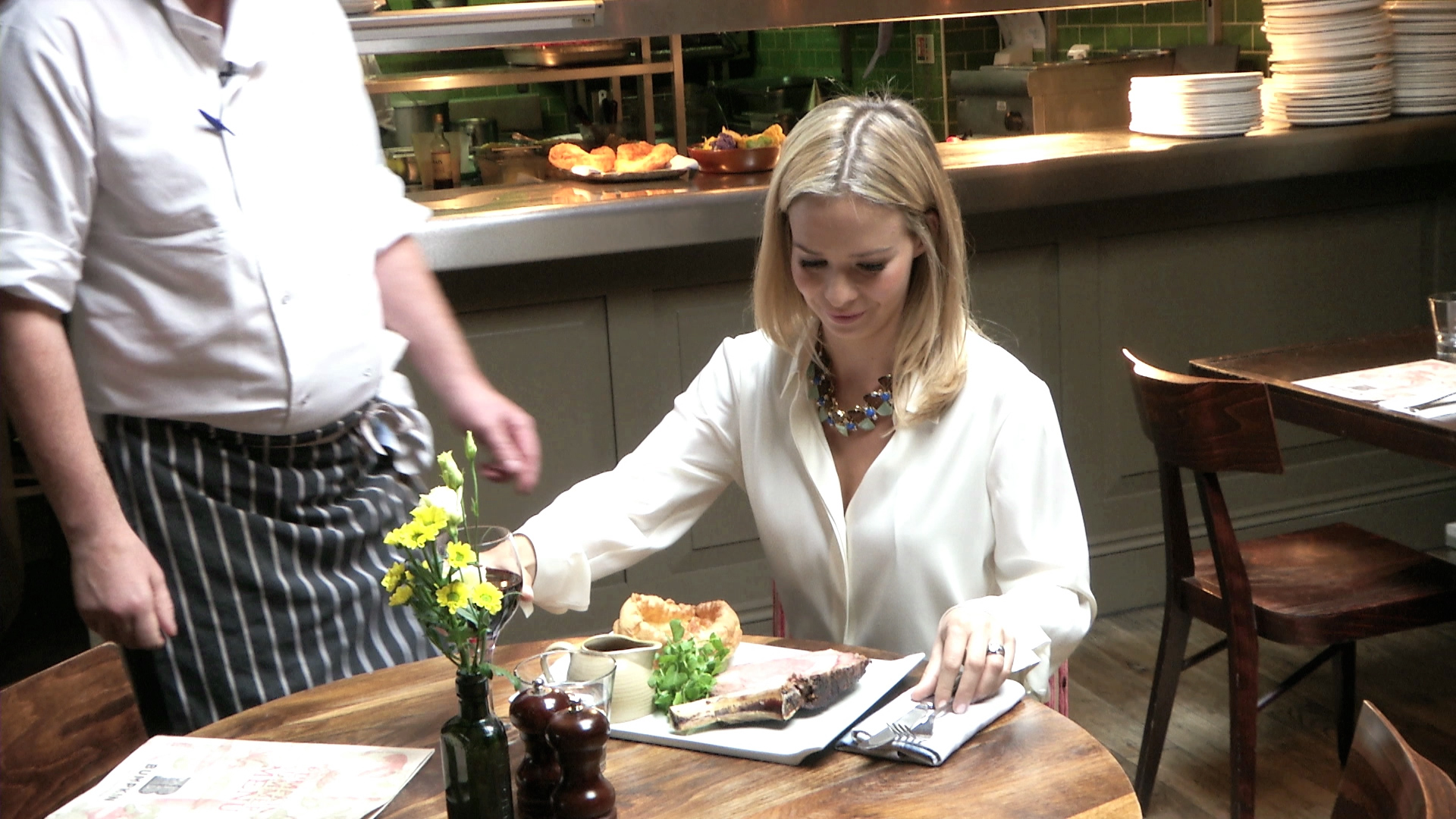 Marissa Hermer may be expecting her third child with husband Matt Hermer, but just because she's pregnant doesn't mean she's slowing down. The Ladies of London restaurateur has started writing her first cookbook, she revealed on Twitter Tuesday. "Sitting down to start to write my cookbook (wheee!) and the first recipe HAS to be @MattHermer's favourite Cauliflower Cheese xx," Marissa tweeted.

Sitting down to start to write my cookbook (wheee!) and the first recipe HAS to be @MattHermer's favourite Cauliflower Cheese xx

Marissa hasn't given us too many details about the types of cuisine that will be featured in her new cookbook, but she did reveal that the recipes will be for both British and American delicacies. Earlier this month, Marissa revealed that she was "working on a new project" in an Instagram post that featured herself sitting next to a stack of cookbooks, including two by British celeb chef Jamie Oliver and the Sierra Mar Cookbook.

Working on a new project and I'm soooo excited 🍴📚! (Powered by a strong cuppa and my @whipandbang shirt thx you)

Unfortunately, it doesn't sound like Marissa is off to a great start. "MAJOR respect for anyone who has ever published a #cookbook (like you @juliemontagu!) 3 hrs in and i've written only 3 recipes... #braindead," Marissa tweeted with a nod to her Ladies of London castmate.

MAJOR respect for anyone who has ever published a #cookbook (like you @juliemontagu!) 3 hrs in and i've written only 3 recipes... #braindead

However, Marissa definitely knows a thing or two about food. She has worked with her husband Matt on his Ignite Group restaurants, bars, and nightclubs, such as Boujis, Bumpkin, and Eclipse Cocktail Bars. She recently co-founded the Top Dog hot dog eatery in London. She also has a bit of practice writing recipes as she frequently shares tips on how to make everything from festive cocktails to next-level grilled cheese sandwiches to toffee pudding on her website.

While we wait to indulge in Marissa's new cookbook, watch her teach you how to make some of the trendiest cocktails in London in the clip, below.

Exclusive
How to Craft the Perfect UK Cocktail 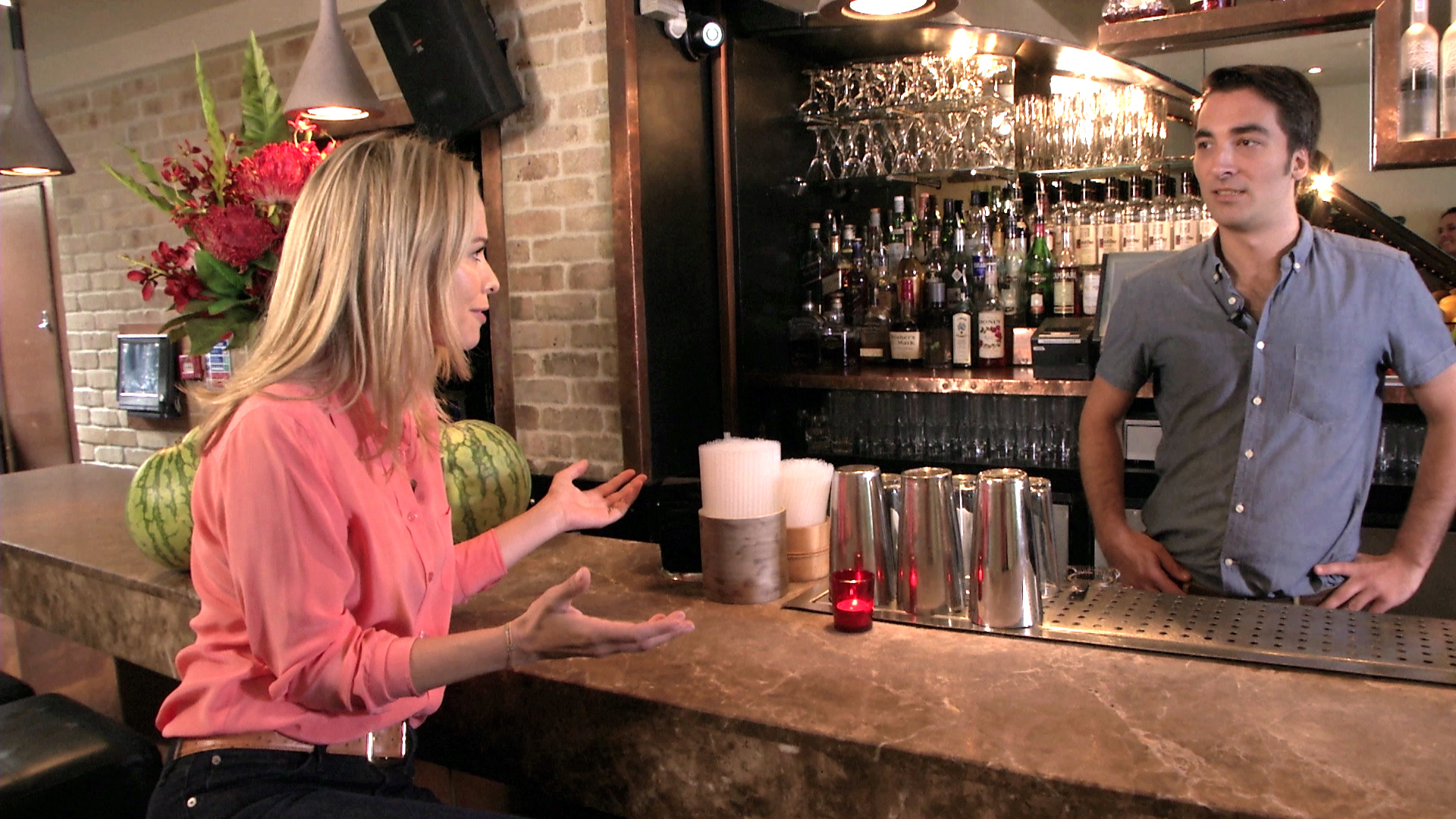 Where to Eat and Drink During London Fashion Week