Dr. Jackie Walters on Marriage with Curtis Berry: "We've Had to Tear Down to Build Up" 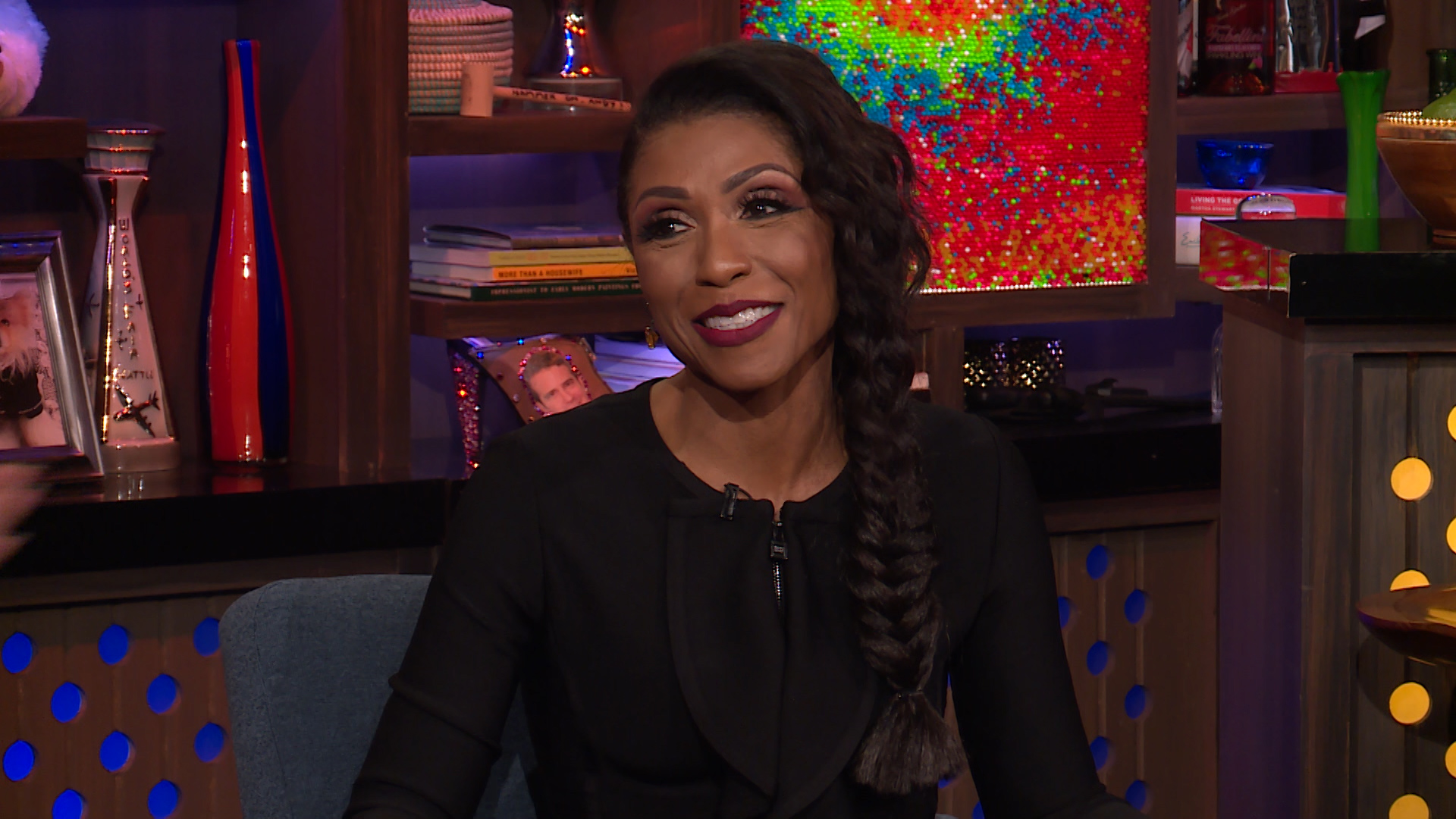 Dr. Jackie Walters and her husband, Curtis Berry, celebrated their 16th anniversary on Sunday night's episode of Married to Medicine with a romantic dinner at a French restaurant. However, no one was sure the couple would actually make it there after they dealt with Curtis' infidelity last season.

But is everything as très magnifique for Dr. Jackie and Curtis as it looks? Dr. Jackie shared where things really stand with her and Curtis today when she appeared on Watch What Happens Live with Andy Cohen Sunday night (clip above). "We're in a good place. I mean, we've had to tear down to build up," she shared. "We're really in a good place."

Dr. Jackie shared a similar sentiment, saying that she and Curtis were "in a much, much better place," during an interview with The Daily Dish back when this season of Married to Medicine first began. However, she knew that reliving their difficult past through the show could bring back those painful memories. "We're still in a better place of healing and of course reliving the story on the show brings back those memories and can take me to a really dark place," she told The Daily Dish in September. "But overall, he's a keeper today."

Trust is one of the areas that Dr. Jackie and Curtis are still working on rebuilding. "I think trust is a process and completely regaining trust is going to take a while," she told The Daily Dish last month. "Some of the sensitive areas still come up, and I cannot tell I'm 100 percent there, but I'm there enough to stay married to the man."

Dr. Jackie didn't hold back her thoughts on the other Married to Medicine relationships during her appearance on WWHL. Check out her marriage advice for the crew, below.

Show Highlight
Dr. Jackie Walters’ Advice for the Other Ladies 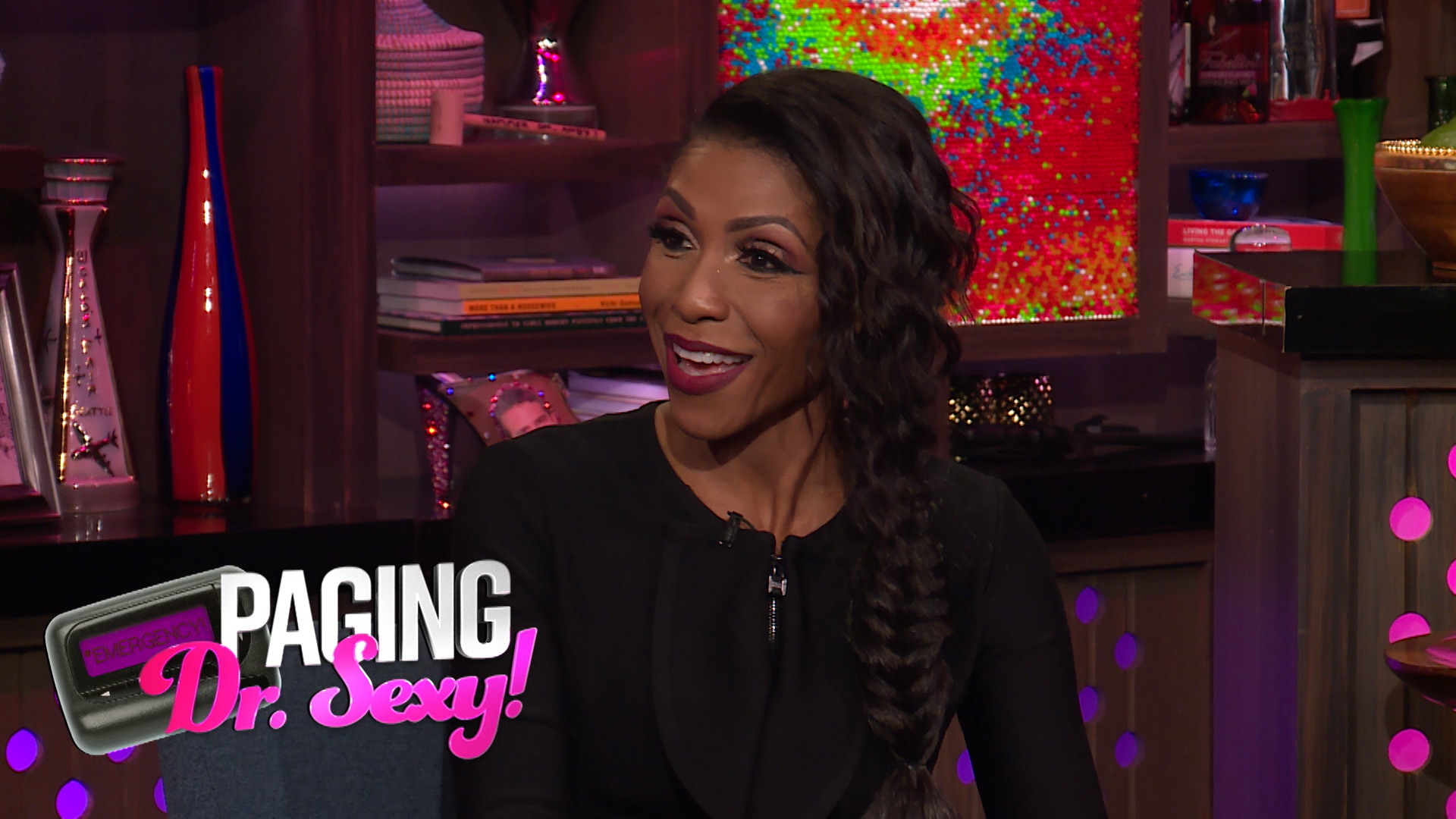 Katie Claps Back at Sandoval for "Belittling" Schwartz

“There Is a New Stanbury in Town” for Caroline and Family